According to local reports, prosecutors probe French police after injuries.

French prosecutors launched an investigation Saturday after dozens of demonstrators were seriously wounded, when police used excessive force against protestors in the capital, according to media reports.

Investigators from the national police unit are focusing on the Magenta Boulevard in Paris where demonstrators were hurt.

The "unlimited" strike impacted all public transport systems, according to local media reports. The Parisian public transport operator announced plans to continue striking through Monday, which will lead to major problems in the capital. 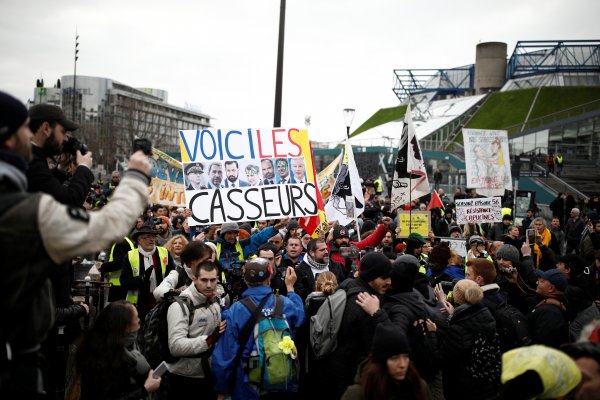 Airlines were told again Friday to reduce flights above France by 20 percent, meaning further cancelations affecting again all flights in, out or above France. 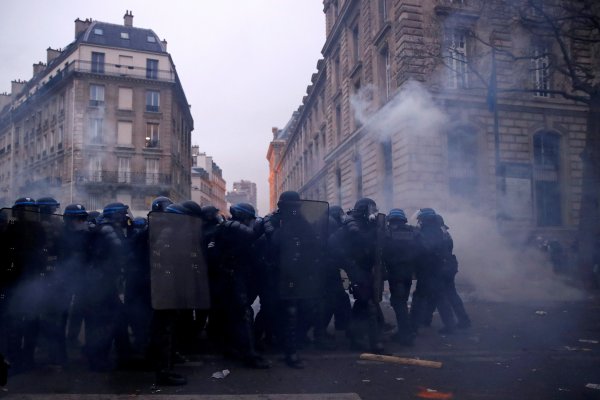