Trump, 74, was taken to Walter Reed on Friday evening, about 18 hours after announcing he and First Lady Melania tested positive for the novel coronavirus.

The White House Chief of Staff Mark Meadows said Monday he is optimistic that President Donald Trump would leave hospital and return to work later in the day after consultation with doctors.

Meadows told Fox News the final decision about Trump's release from Walter Reed National Military Medical Center has not been yet made, but the president "continued to improve overnight and his health continues to improve."

HIS OXYGEN LEVELS DROPPED ON FRIDAY AND SATURDAY

"The doctors will actually have an evaluation sometime late morning and then the president, in consultation with the doctors, will make a decision on whether to discharge him later today," he said.

"We’re still optimistic that based on his unbelievable progress and how strong he's been in terms of his fight against this COVID-19 disease that he will be released, but that decision will not be made until later today," he added. 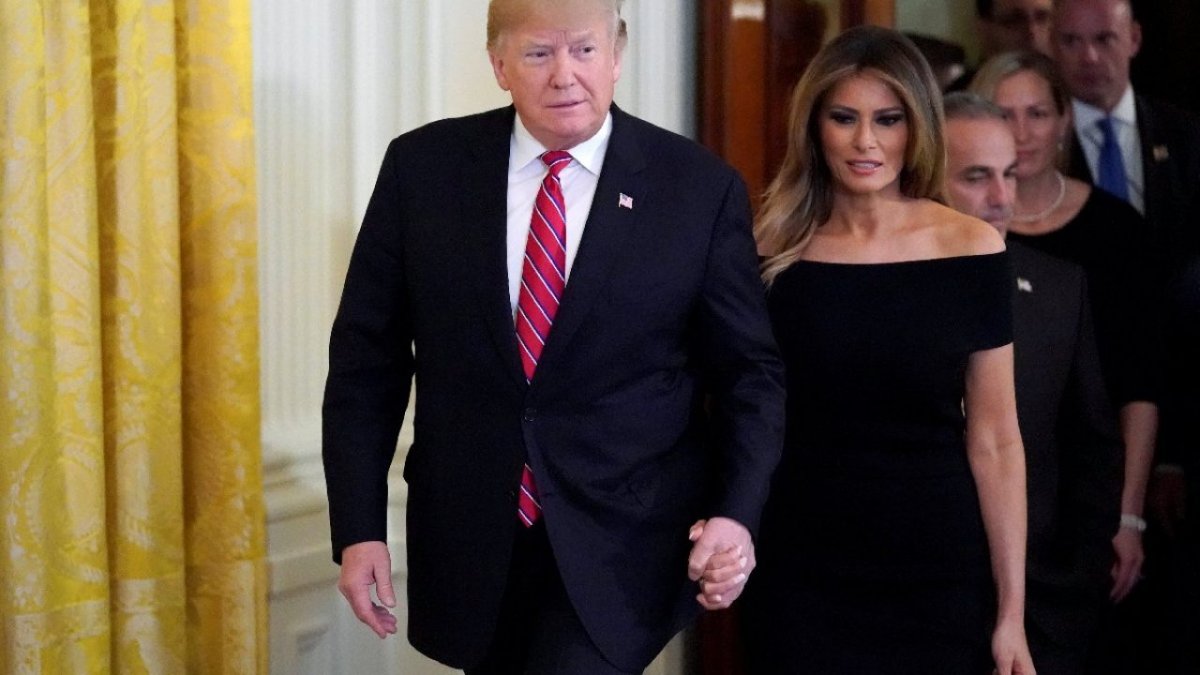 "The president continues to improve and is ready to get back to a normal work schedule," Meadows added.