A Chinese doctor who issued an early warning about the coronavirus outbreak before it was officially recognized died of the virus on Friday.

Death of a whistleblower doctor, who had raised alarm over the outbreak of the fatal virus in China, has stirred outrage among people.

HE WAS THE ONE WHO ALARMED HIS COLLEGES ABOUT VIRUS

Li Wenliang, who was an ophthalmologist at a hospital in Wuhan -- the epicenter of novel coronavirus which has killed nearly 637 persons -- died early Friday morning, according to state-run Global Times. 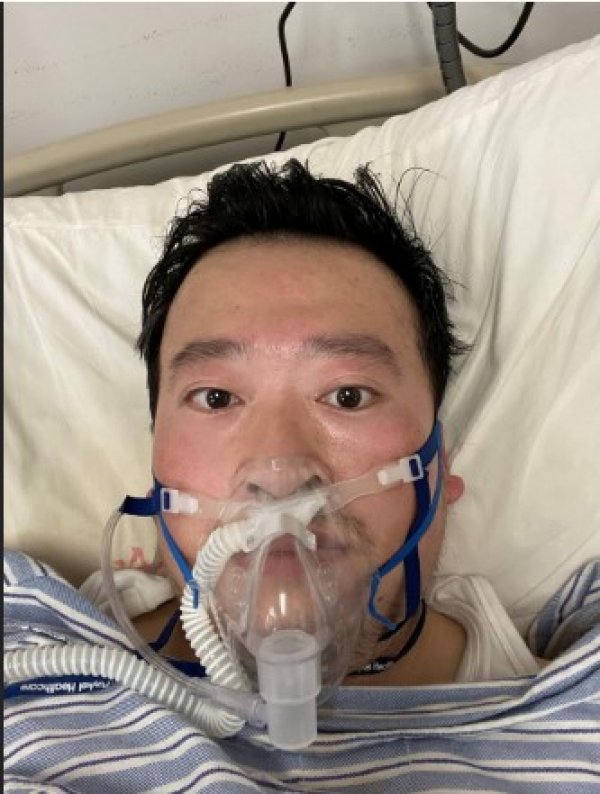 He was among eight persons who had on Dec. 30 last year informed colleagues that Wuhan was witnessing a deadly outbreak like 2003 SARS disease, the daily said. 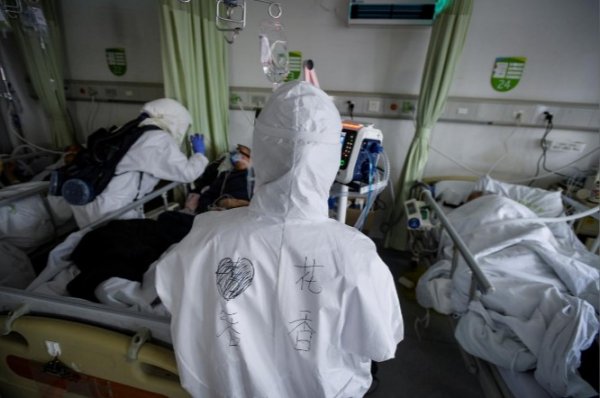 It was on Dec. 30 that Li diagnosed a patient with SARS-like coronavirus signs. He informed his friends and colleagues and soon landed in a police station. He returned to work but on Jan. 10, he reportedly started coughing followed by fever. Li was hospitalized on Jan. 12. He had been examining virus-infected patients until he was admitted to the hospital. 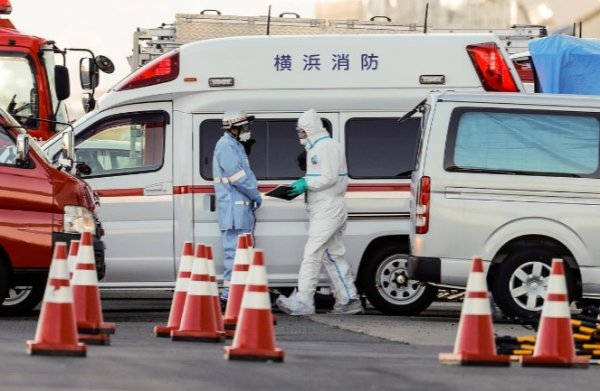 Mourning Li’s death, Chinese people have expressed anger against the treatment meted out to the deceased doctor. Many people demanded that authorities should tender a posthumous apology to Li.

“None of the police has ever apologized to you. You could have been a national hero, but the dereliction of duty has claimed your life, along with a few hundred innocent lives,” Hong Kong-based South China Morning Post quoted a Chinese user of Weibo social media networking as saying.