Turkish executive worked for as chief of staff at US Securities and Exchange Commission in Obama administration.

A Turkish-American with extensive experience in finance policy has been chosen as the Treasury Department chief of staff under incoming President Joe Biden, Bloomberg News reported.

Citing people familiar with the matter, Bloomberg reported that Nisanci, 47, has been offered the position and accepted.

If confirmed by the Senate, Yellen would be the first woman to head the Treasury Department in its 231-year history, and would bring in Nisanci, whose post does not require Senate confirmation. 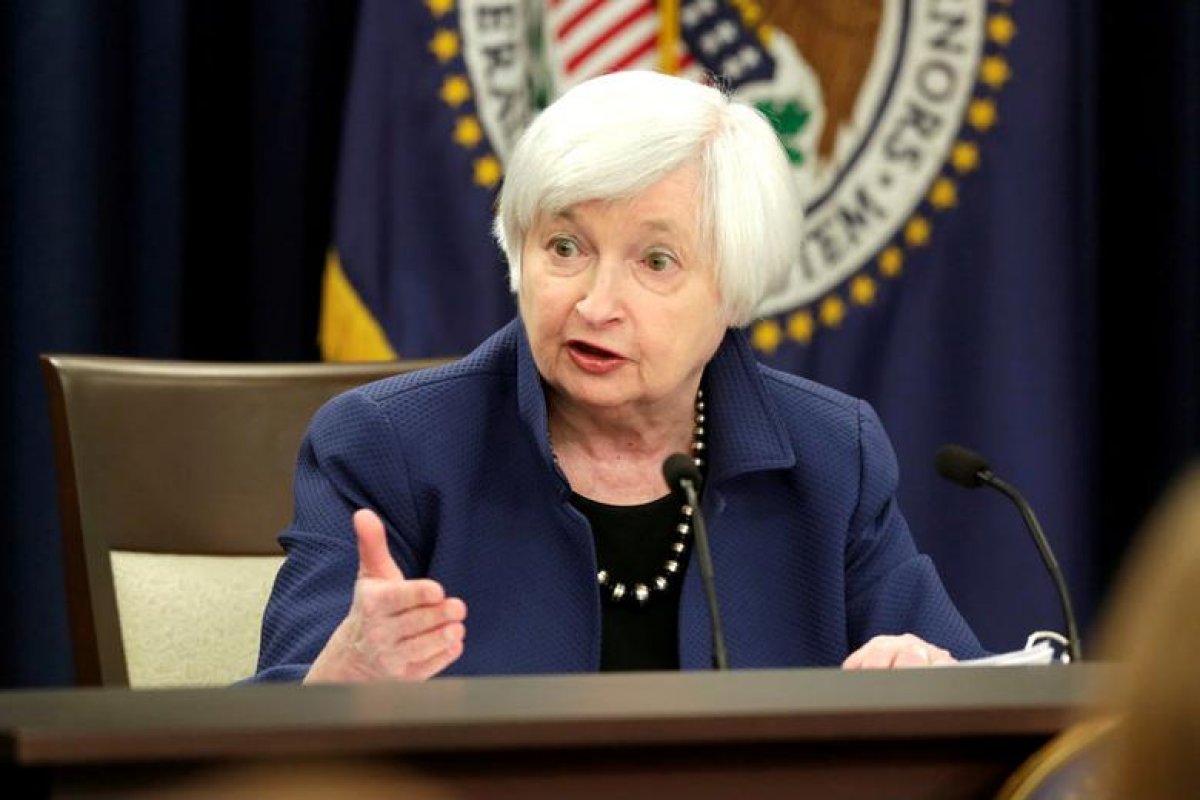 Nisanci worked for four years as chief of staff at the US Securities and Exchange Commission in the Obama administration, where among other duties she served as chief White House liaison.

She also served as staff director of the Senate Committee on Banking, Housing and Urban Affairs Subcommittee on Securities, Insurance and Investment, including in the wake of the 2007-2009 global financial crisis.

From 1998 to 2001, she worked as a deputy to the assistant treasury secretary.

No official statement has been made on the matter yet.