At the same time, the bank is considering closing 200 to 300 branches.

Deutsche Bank plans to cut up to 6,000 jobs in the private customer business alone in the next few years, writes the Handelsblatt.

So far it was not clear in which areas and how many jobs fell victim to the austerity measures.

NEW HEAD OF CUSTOMER BUSINESS WANTS TO SAVE A BILLION EUROS

The numbers refer to jobs that are located directly in the private customer division, as well as to infrastructure and cross-sectional tasks, such as in IT, as the newspaper reports, citing financial circles. 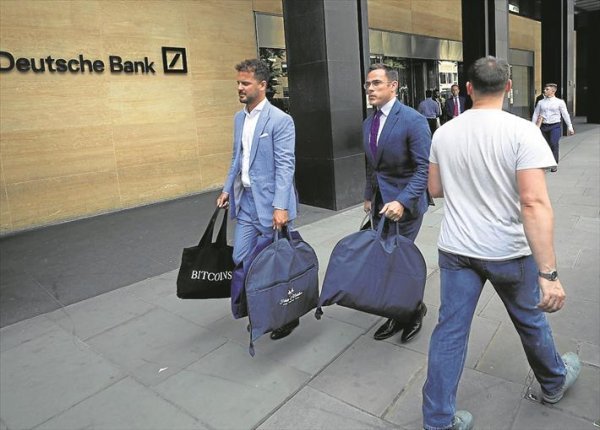 The new head of German private customer business, Manfred Knof, wants to cut costs radically: instead of 600 million as previously planned, he now wants to save a billion euros in 2022.