Protesters took to the streets in Lebanon for a sixth day on Tuesday despite an economic reform plan announced by the government.

Demonstrators gathered outside the premises of the Central Bank of Lebanon in the capital Beirut to denounce the "wrong economic policies", local media reported. Banks, schools and universities remained shut on Tuesday. 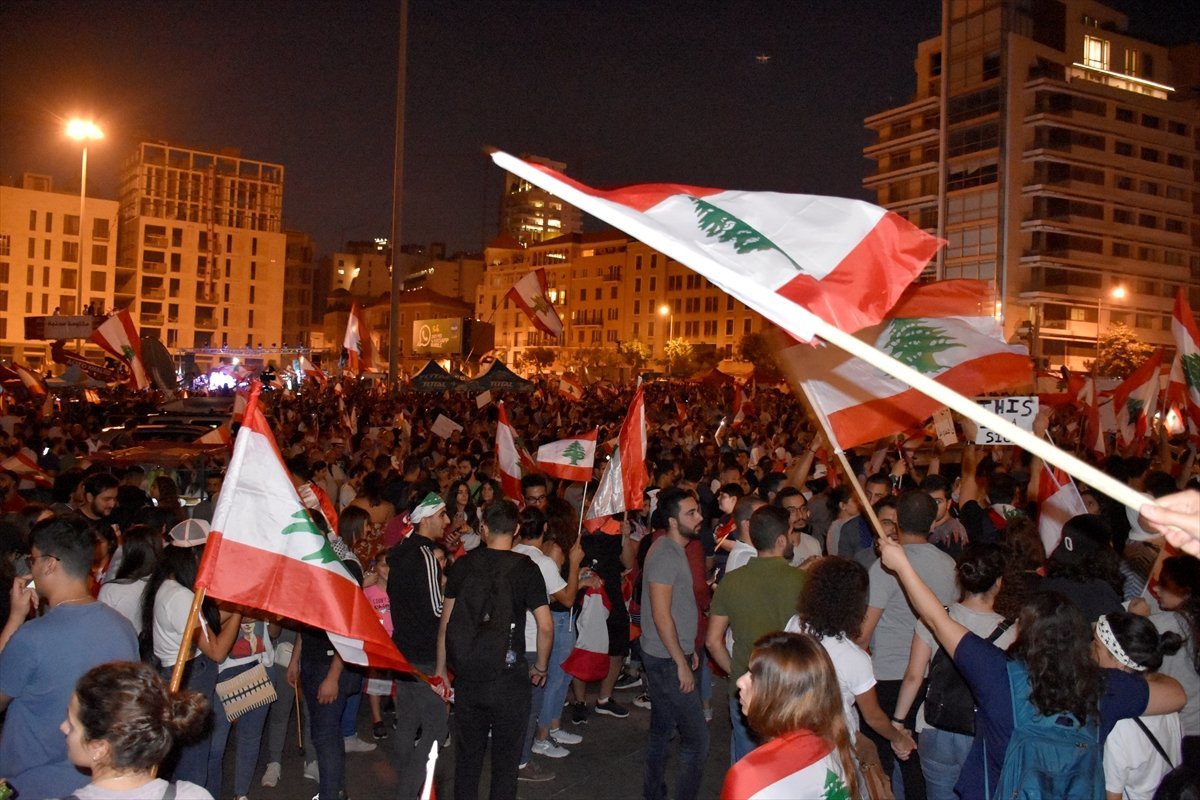 Mass protests erupted across Lebanon on Thursday against plans to tax calls on Whatsapp and other messaging services.

The demonstrations quickly turned into wider grievances with calls for resignation of the Lebanese government and bringing corrupt officials to accountability.

On Monday, Hariri announced a package of economic reforms in an attempt to quell the mass protests and growing anger against his cabinet. The plan includes steps to cut Lebanon's huge deficit by slashing salaries of politicians by half and giving financial help to families in poverty.

Lebanon suffers from high unemployment, little growth and one of the highest debts ratios in the world, with a debt burden reaching $86.2 billion in the first quarter of 2019, according to a statement by the Lebanese Ministry of Finance in May 2019.