Demonstrations continue in France and England

While the Yellow Vests’ protests are continuing in France, the action of the activists began in England as well. Many protests have been detained in both countries.

The protests have been on the streets for 5 months againts the decisions of President Emmanuel Macron.

The Yellow Vests who turned Paris and other cities of the country into a battlefield are determined to continue their actions. Actions in Belgium and Germany have been stopped. 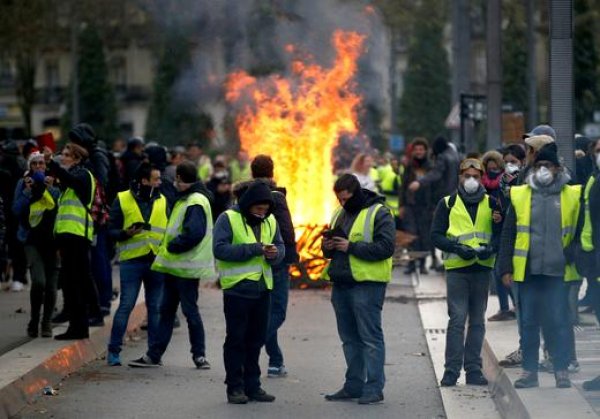 BRITS ARE ON THE STREET

In recent days, activity has started in England. Those who participated in the actions initiated by environmentalists began wearing Yellow Vests. The actions began at other parts of the country. 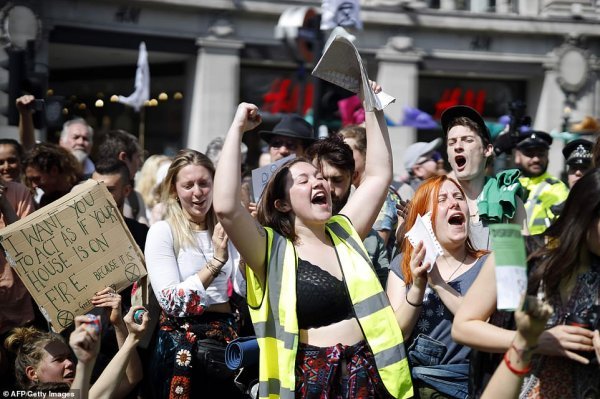 The British police, who responded harshly to the incident, arrested more than 700 protests.

A statement from the European Union on demonstrations has not been made yet.