The congresswomen called out Trump’s attacks as blatantly racist and the agenda of white nationalists.

Democratic Reps. Ayanna Pressley of Massachusetts, Ilhan Omar of Minnesota, Rashida Tlaib of Michigan and Alexandria Ocasio-Cortez of New York lashed out at President Donald Trump on Monday over his remarks targeting them.

The freshmen lawmakers held a news conference at the Capitol hours after Trump defended his tweets singling out the congresswomen of color, falsely claiming "these are people who hate our country".

TRUMP'S REMARKS HAVE BEEN CONDEMNED AS RACIST

Trump issued the controversial tweets Sunday against "'Progressive' Democrat Congresswomen" whom he did not name, saying they should go back to "the totally broken and crime infested" countries they came from. 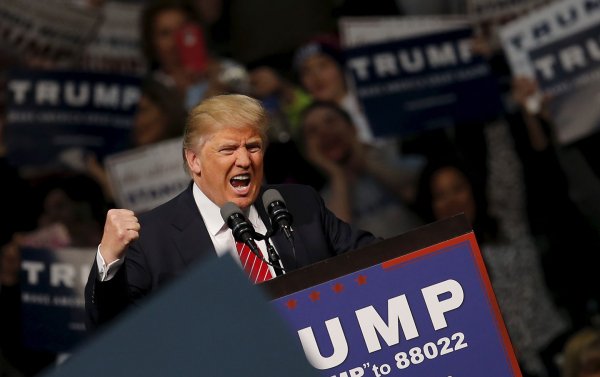 "This is the agenda of white nationalists," said Omar, and the remarks were Trump’s "blatantly racist attack". "And so for him to condemn us and to say we are un-American for wanting to work hard to make this country be the country we all deserve to live in, it’s complete hypocrisy," she said. 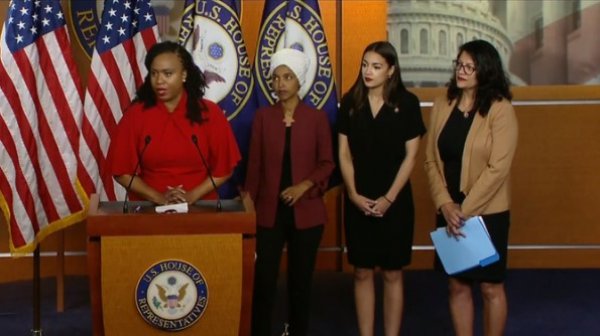 The group of progressive lawmakers is collectively known as "the squad," and all of them were born in the US except Omar, who is a naturalized citizen.