Defenses of Trump campaign websites tested ahead of elections

A spokeswoman for the Trump Organization said no Trump websites had been taken offline by cyberattacks.

Hackers have stepped up efforts to knock Trump campaign and business websites offline ahead of the US election, in what a security firm working for the campaign said could be preparation for a larger digital assault.

ATTACKS ARE INCREASING IN BOTH NUMBERS

The security assessment was prepared by staff at US cybersecurity firm Cloudflare, which has been hired by President Donald Trump to help defend his campaign’s websites in an election contest overshadowed by warnings about hacking, disinformation and foreign interference.

Cloudflare is widely used by businesses and other organizations to help defend against distributed denial-of-service attacks, which aim to take down websites by flooding them with malicious traffic. 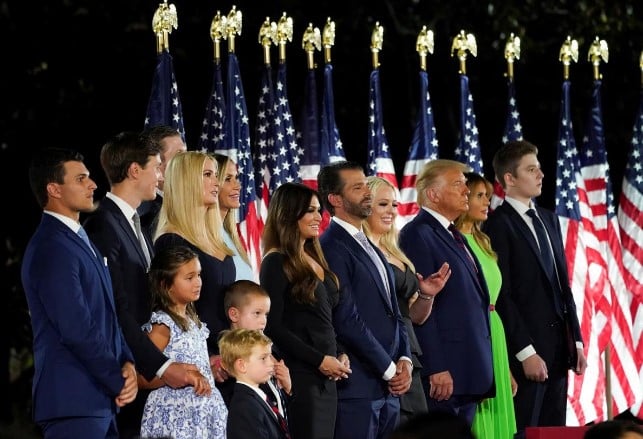 Internal Cloudflare emails sent to senior company managers - including CEO Matthew Prince - on July 9 state that the number and severity of attacks on Trump websites increased in the preceding two months and reached record levels in June. The emails did not give the total number of attacks.

“As we get closer to the election, attacks are increasing in both numbers (and) sophistication” and succeeded in disrupting access to the targeted websites for short periods of time between March 15 and June 6, the assessment said.