Sultan Hashim, who was on the US wanted list, surrendered to the US forces in 2003 and was sentenced to death in 2007 but it was never carried out because of the Iraqi authorities' disapproval.

Sultan Hashim, a defense minister who served under ousted Iraqi leader Saddam Hussein, died of a heart attack in a prison on Sunday, an official said.

HE WAS ONE OF THE LEAD FIGURES OF SADDAM ERA

Hashim had been suffering from many chronic diseases for several years, the official added. 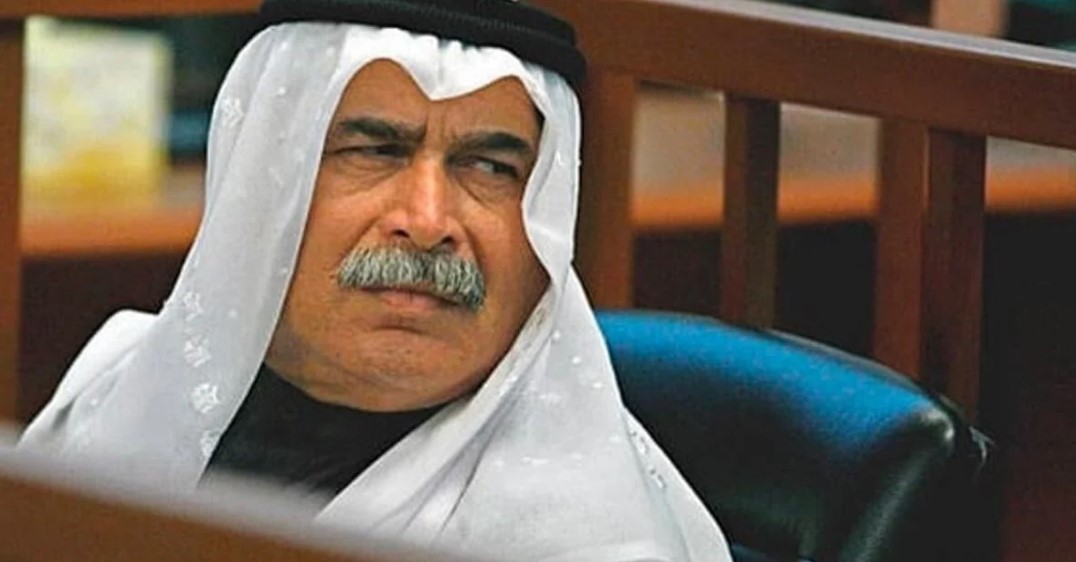 Born in 1944, Hashim was one of the leading figures of Saddam era and he participated in all wars that Iraq had gone to since 1980s, including the Iraq-Iran war and the first and second Gulf wars. 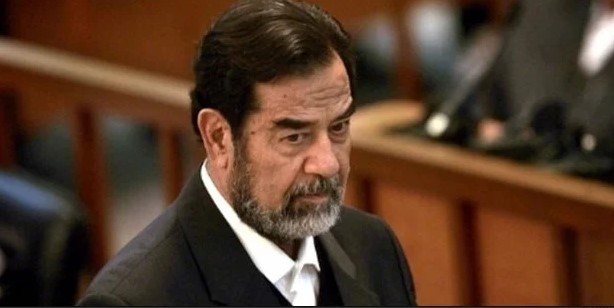 He also chaired the Iraqi delegation during the cease-fire negotiations with international coalition forces in 1991 after Saddam’s invasion of Kuwait in 1990.

He served as the last defense minister of the Saddam era between 1995-2003.