A blast of icy polar air brought dangerously low temperatures to the US Midwest on, causing at least 12 deaths while forcing residents who pride themselves on their winter hardiness to huddle indoors.

Classes were canceled for Wednesday and Thursday for students across the Midwest, including Chicago, home of the nation’s third-largest school system, and police warned of the heightened risk of accidents on icy highways. Michigan said all state offices would remain closed through Thursday.

Wind-chill temperatures in parts of the Northern Plains and Great Lakes plunged as low as minus 42 F (minus 41 C) in Park Rapids, Minnesota, and to 31 degrees below zero F (minus 35 C) in Fargo, North Dakota, according to the National Weather Service (NWS). 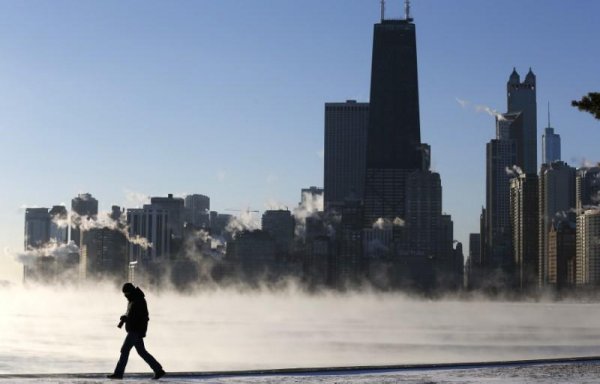 More than a thousand flights, close to two-thirds of those scheduled, were canceled on Wednesday into or out of Chicago O’Hare and Chicago Midway international airports, according to the flight tracking site FlightAware. 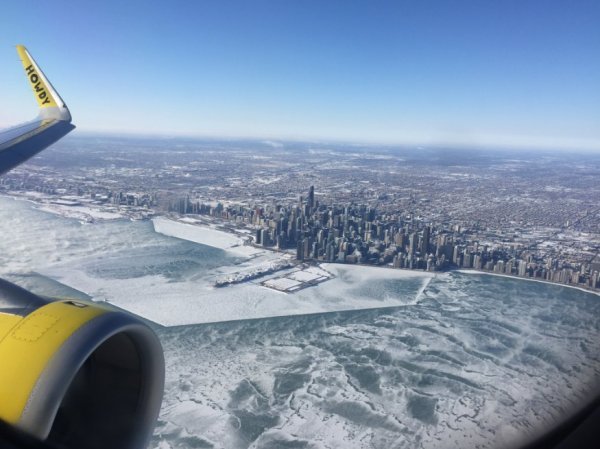 At least a dozen deaths related to extremely cold weather have been reported since Saturday in Michigan, Iowa, Indiana, Illinois, Wisconsin and Minnesota, according to officials and media reports. 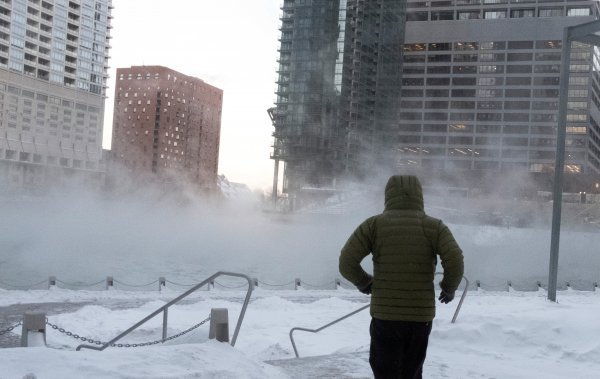 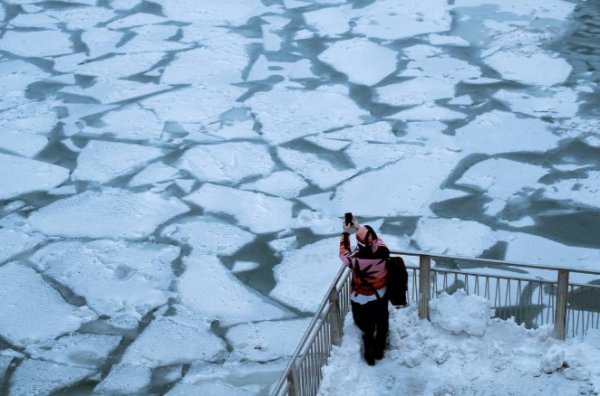 A University of Iowa student was found dead outside a building at the campus early on Wednesday, the school said in a statement. The death of Gerald Belz, a pre-med student, was believed to be weather-related. 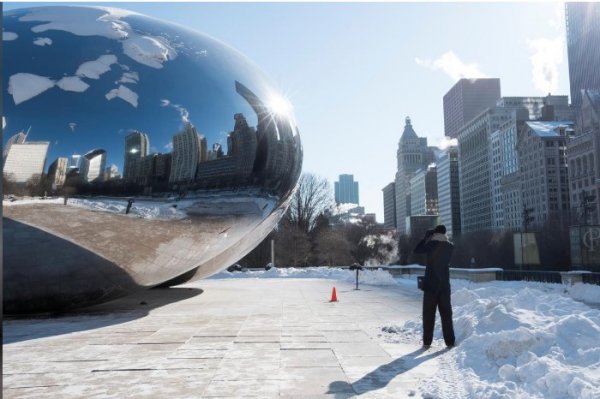 Streets in Chicago were nearly empty, with few people walking outside in the painfully cold air as temperatures hovered around 18 degrees below zero Fahrenheit (minus 28 Celsius). 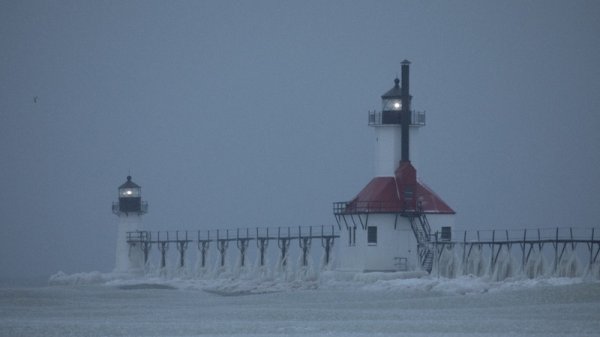