South Korea has been witnessing a new challenge of fatalities among the elderly people who are administered flu vaccine.

Korea Disease Control and Prevention Agency (KDCA) said in a statement to Yonhap News Agency that 59 people, mostly the elderly around the ages of 70-80, died after getting flu shots.

PROBE IS UNDERWAY FOR THE REMAINING 13 CASES

But the health authorities have denied there is “any direct link between the flu shots and deaths”.

South Korea has launched a nationwide flu vaccination program and authorities insisted they will continue with it.

The KDCA investigation said of the deaths, “46 believed to have no link to the flu shots”. 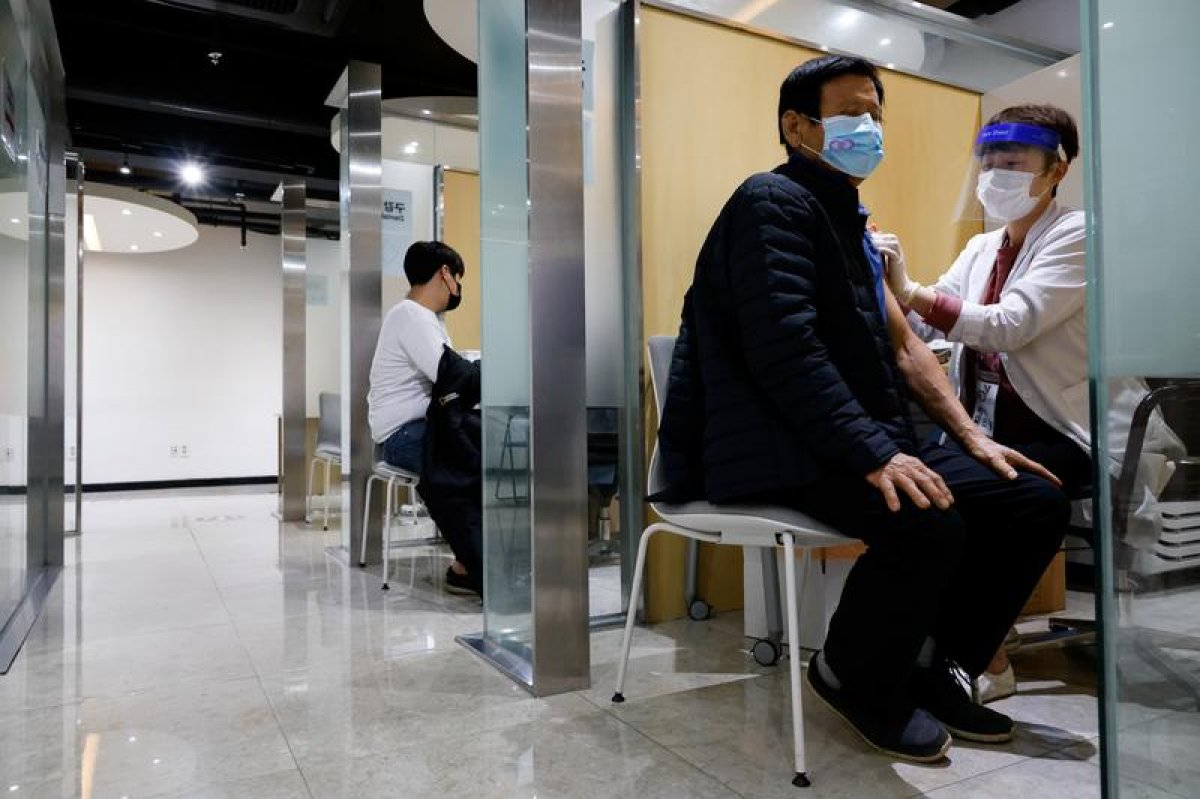 Meanwhile, the deadly coronavirus cases are rising in the South Korean capital Seoul after the government eased its social distancing rules two weeks ago. The government had brought down coronavirus restrictions down to the lowest level on Oct. 12.

There are 457 casualties in the country due to the disease as the fatality rate remains at 1.76 percent. South Korea has so far conducted over 2.55 million coronavirus tests since the outbreak started.