The death toll in China from the novel coronavirus outbreak has risen to 909, the country’s National Health Commission (NHC) said Sunday.

3000 NEW CASES HAVE BEEN DETECTED 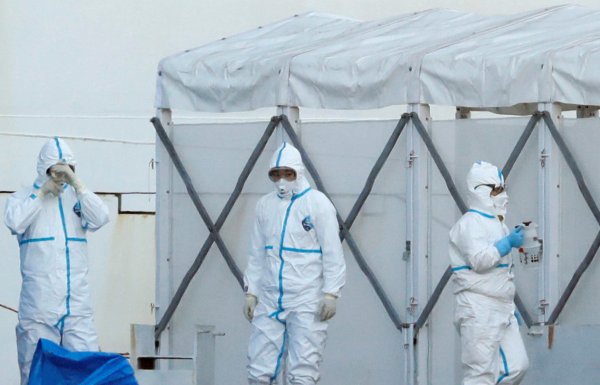 The number of people under medical observation has risen to 187,518 while the number of those thought to be infected stands at 23,589. 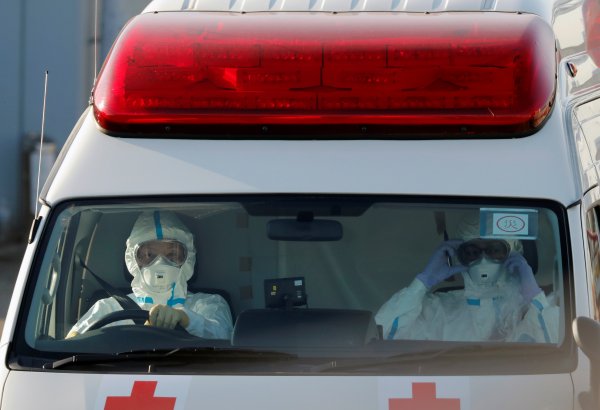 The number of those detected with the virus outside China's mainland has reached 36 in Hong Kong and 10 in Macau. 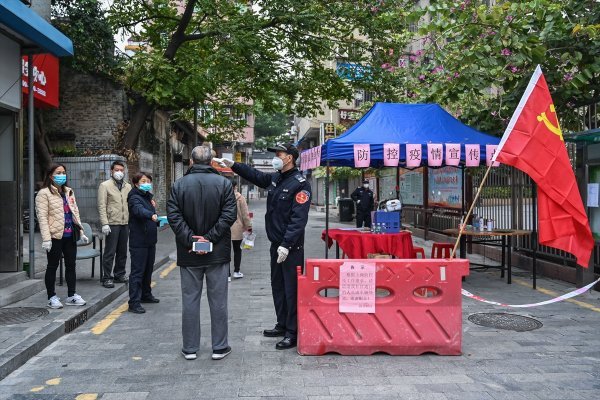 The virus has spread to more than 20 other countries, including the US, the UK, Singapore, France, Russia, Spain and India. 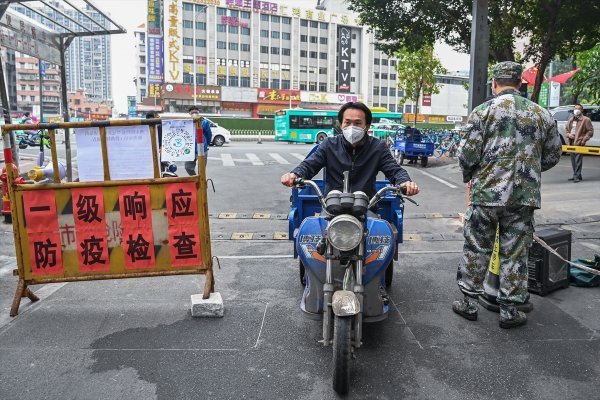 Many countries have evacuated their citizens from the city of Wuhan -- the epicenter of the virus -- and other affected areas of China, placing them in isolated medical care.