The demonstrations were paused last week for the observation of religious ceremonies in the southern city of Karbala before flaring up again on Friday.

The death toll in Iraq from the latest round of nationwide anti-government protests has risen to 74, the country's rights commission said Sunday.

The Independent High Commission for Human Rights (IHCHR) said at least 3,654 people, including security officials, have been wounded in the protests in the capital Baghdad and southern cities. 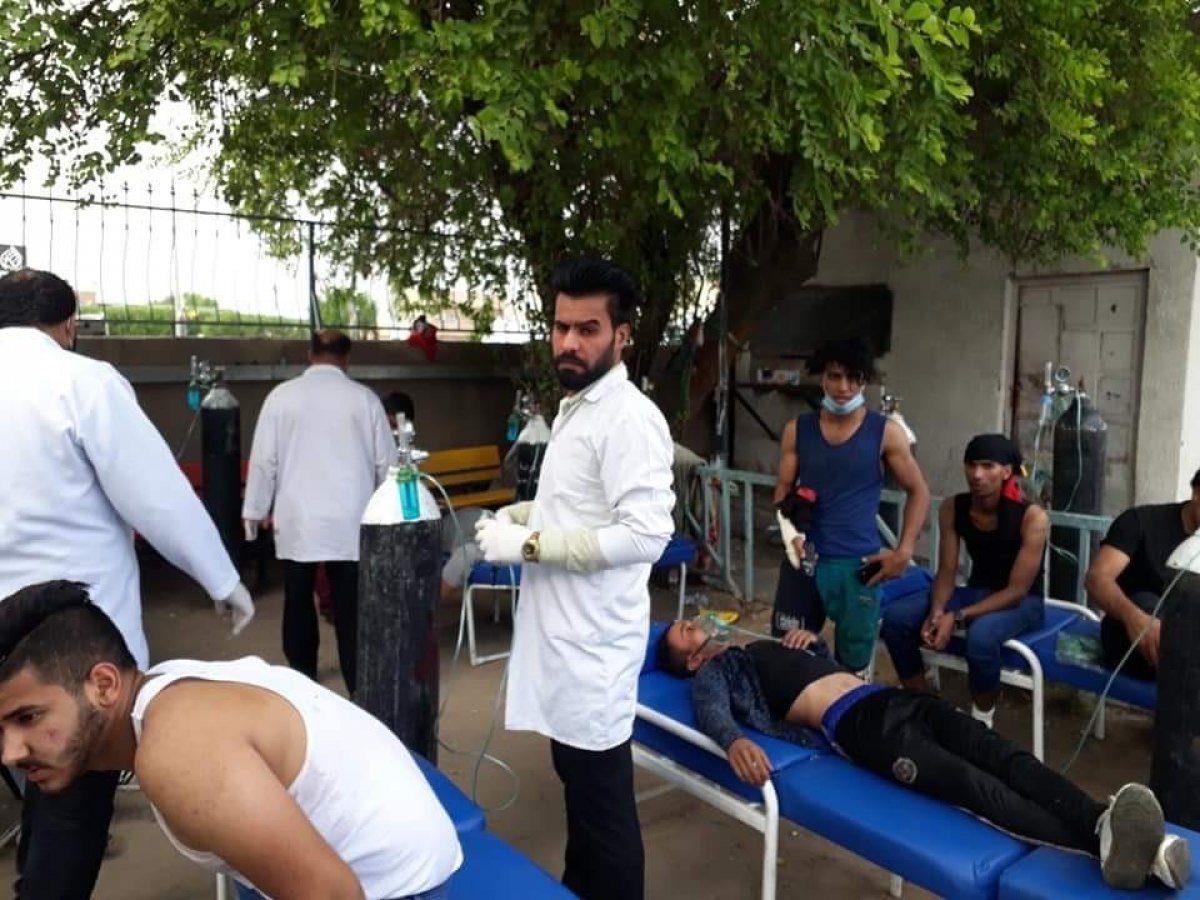 Iraq has witnessed mass protests over the past month that have left hundreds dead. Successive Iraqi governments have failed to put an end to nepotism and corruption and the current government is struggling to end the mismanagement of public funds. The protests are also over unemployment and the lack of public services. 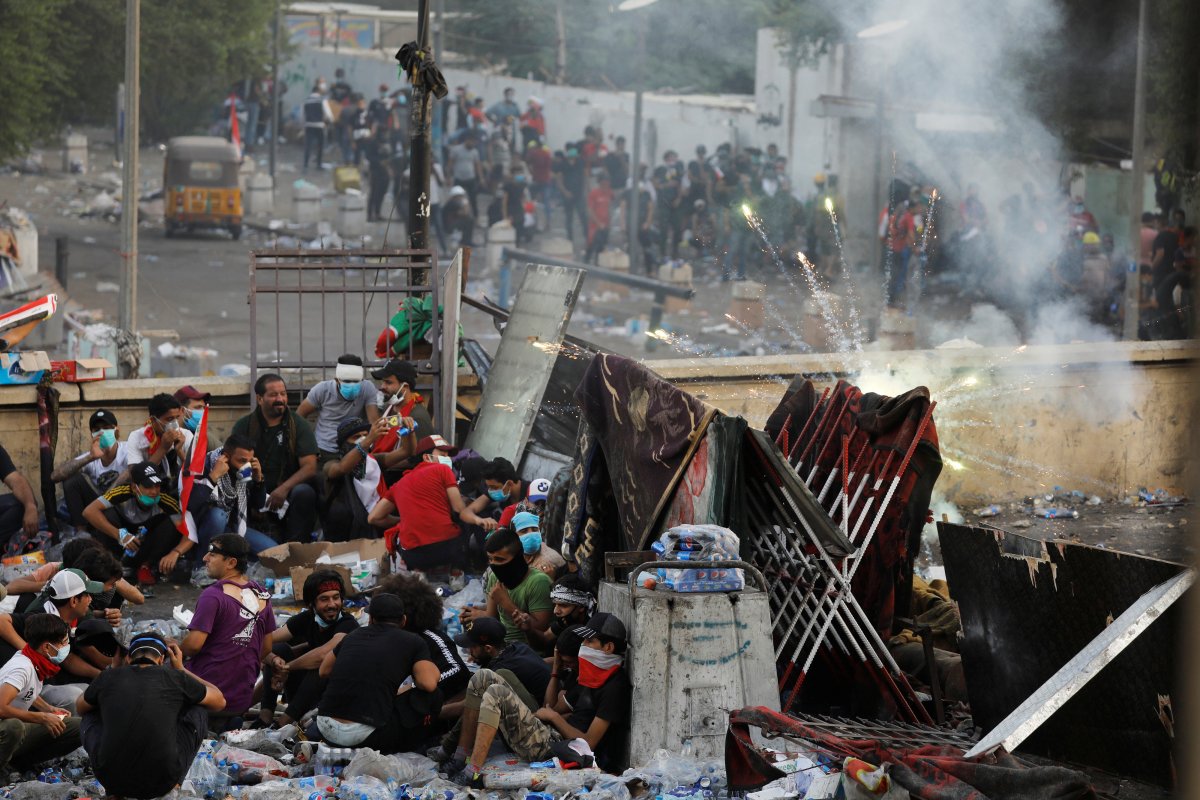 More than 200 people have died and 8,000 have been injured so far during the protests. 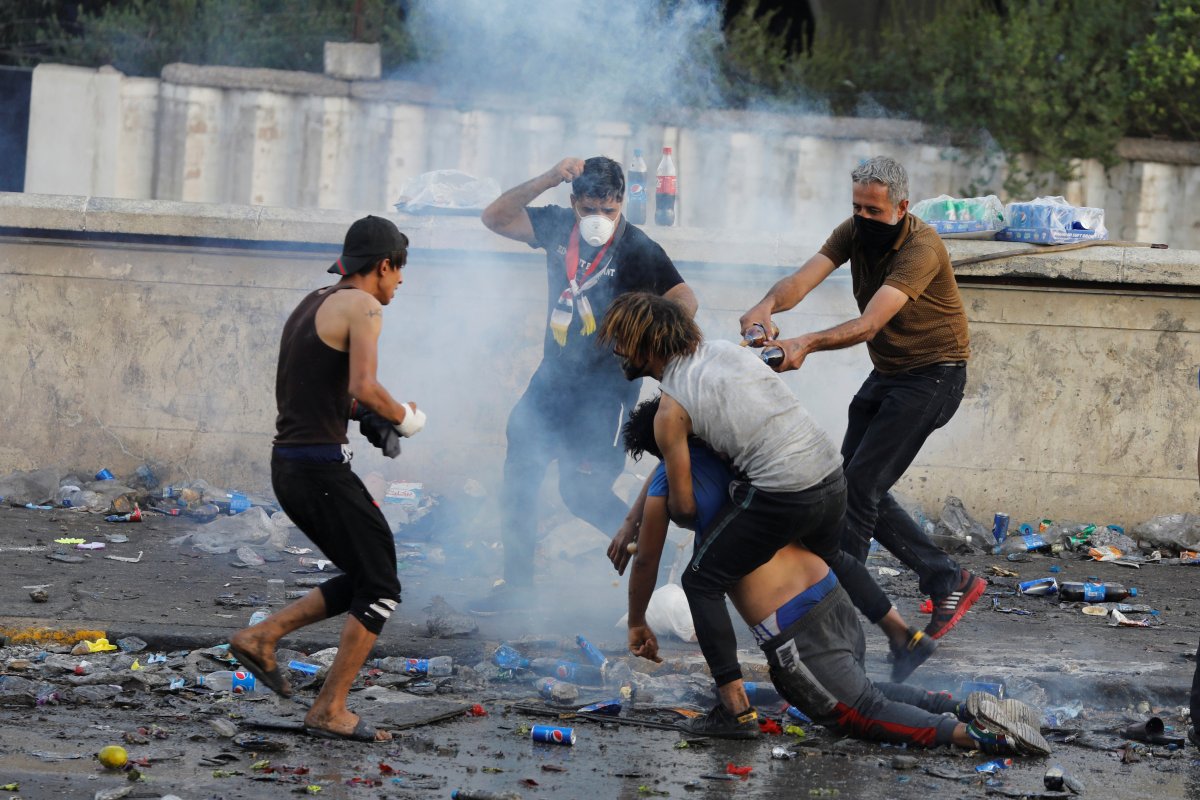 According to the World Bank, Iraq has a youth unemployment rate of around 25%. It is also ranked as the 12th most corrupt country in the world by several transparency organizations. 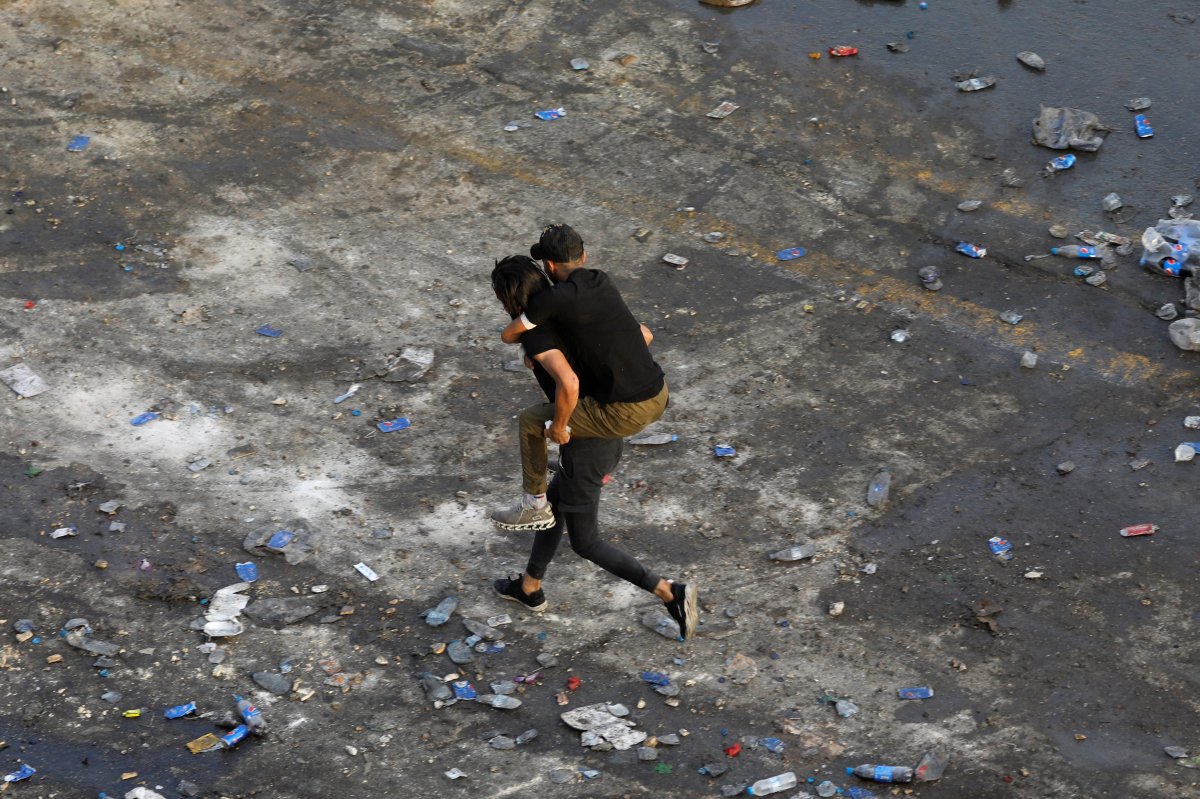