Ten thousand people have been displaced from their homes as incessant monsoon rains pounded many areas in Nepal since Thursday.

The death toll from floods and landslides caused by torrential rains in Nepal rose to 65, a police official said on Monday.

At least 43 people were injured and 30 others missing as heavy monsoon rains over the last three days have triggered landslides and floods in the country’s central and eastern regions, causing inundation, deaths and devastation, said a police spokesman. 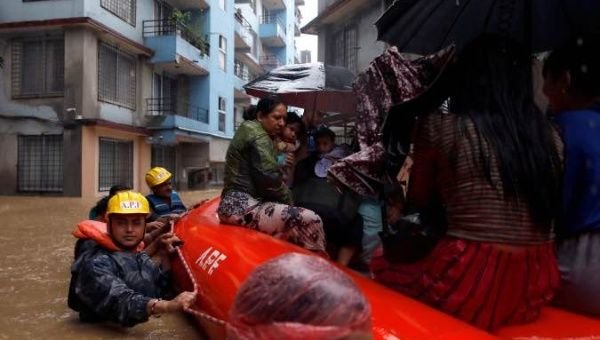 While cities and towns across the country’s southern plains have been submerged in floodwaters, the hilly regions have suffered landslides that have blocked highways and buried homes. 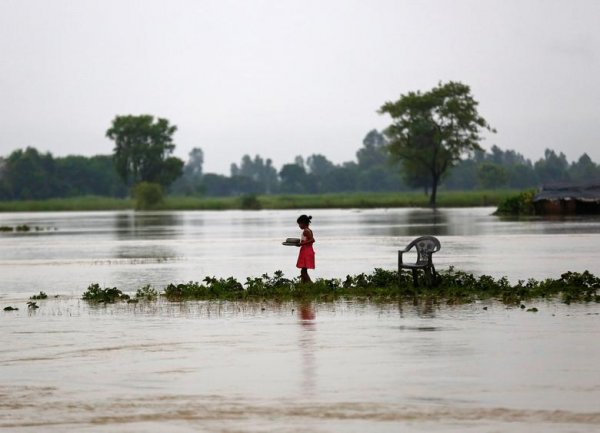 Authorities were preparing to open the sluice gates of the Kulekhani hydroelectric dam in central Nepal, whose water levels rose to dangerous level on Monday.