Earlier on Monday, Iran’s state television announced that the death toll from the virus in the country rose to 12 with 47 confirmed cases.

At least 50 people died of the coronavirus outbreak in Iran’s northern city of Qom over the past two weeks, local media reported Monday, citing an Iranian lawmaker.

Ahmad Amiriabadi Farahani was speaking at the parliament, according to Iran’s semiofficial ILNA news agency .

Farahani said there were no enough and adequate medical kits in the region, with health care personnel dealing with infected patients without having any virus protective equipment. "Many pharmacies don't even have masks," he added. 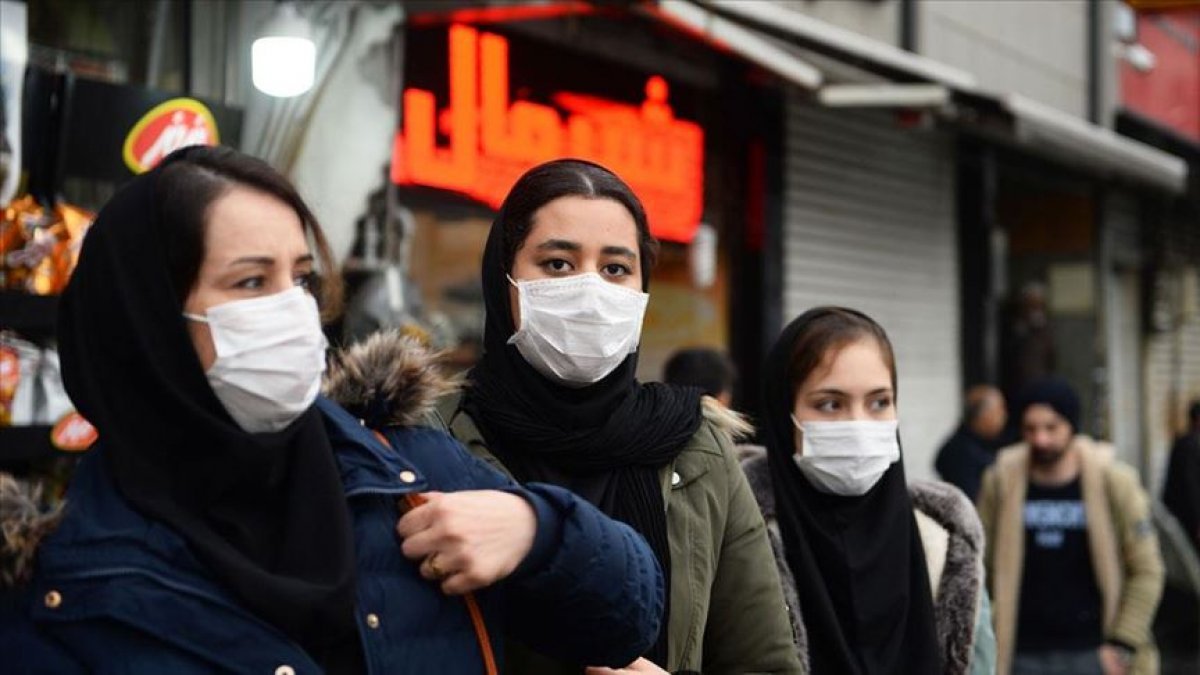 In a news conference aired by the state television, government spokesman Ali Rabiei said the claims that 50 people died of the Kovid-19 in Qom "are lies” and that “they do not reflect the truth.” 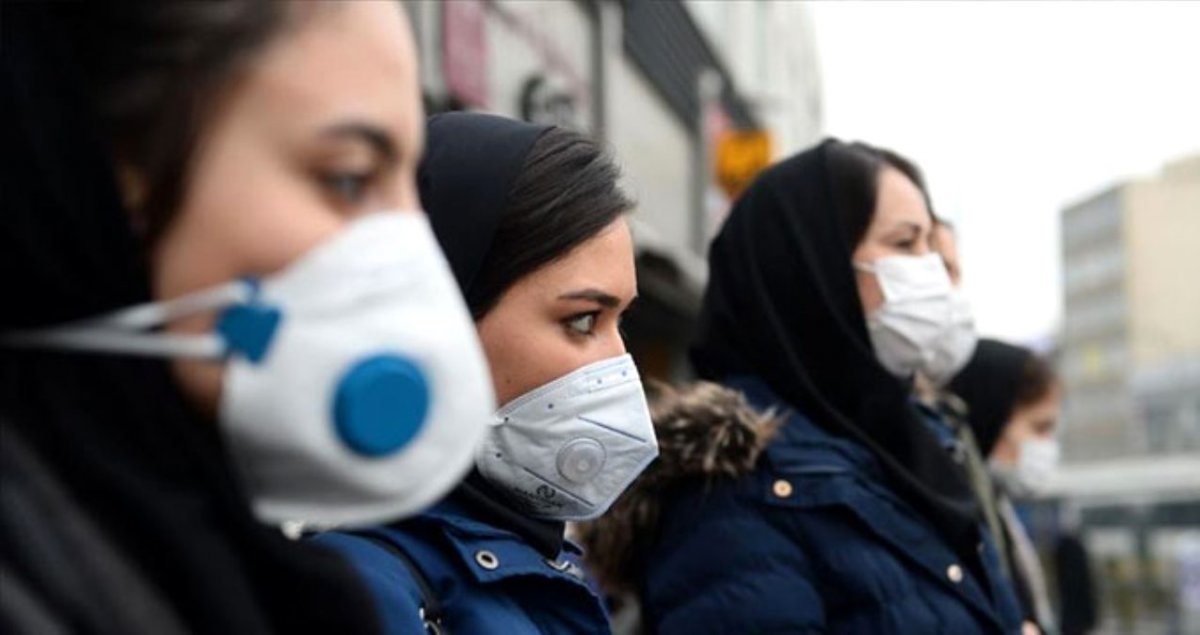 Turkey on Sunday temporarily closed its border with Iran and halted flights from Iran to prevent the spread of the virus. 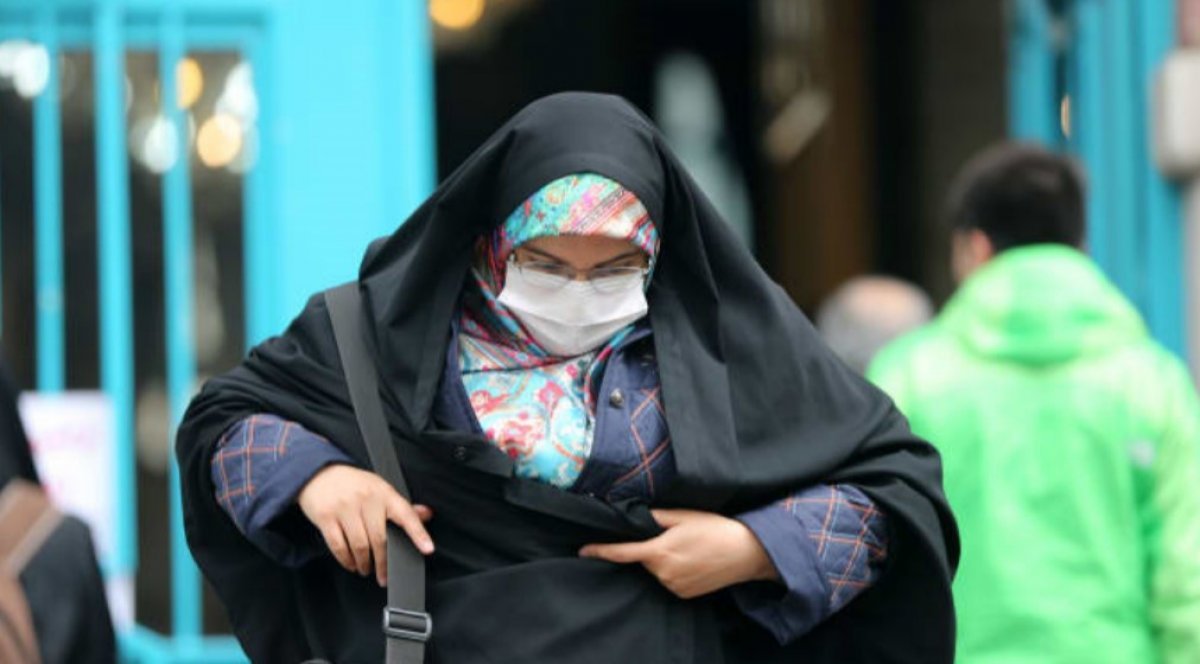