At least 500 people report injuries, as rescuers struggle to reach various tremor-hit areas, due to the collapse of roads and bridges.

The death toll from an earthquake that struck Pakistani Kashmir jumped to 37, officials said on Wednesday, as families mourned relatives and rescue teams sent supplies to the area.

SEVERAL TOWNS AND VILLAGES WERE AFFECTED

Officials said the extent of the casualties, who included young children, emerged a day after the 5.8 magnitude earthquake struck as authorities were able to reach towns and villages around the region outside main population centres. 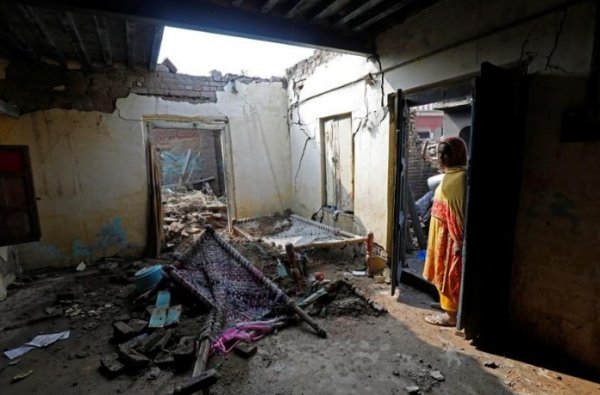 "We had dispatched survey teams in the entire area affected by the earthquake to collect details of the victims," Muhammad Tayyab, divisional commissioner for Mirpur, one of the worst affected areas, told Reuters, adding that around 500 people had been injured. 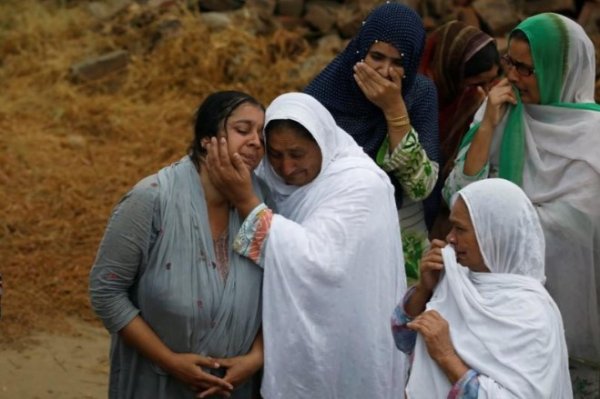 Tuesday’s earthquake levelled homes and shops and split open roads in an area between the towns of Jhelum and Mirpur to the north, part of which is in Pakistan’s portion of the disputed territory of Kashmir. 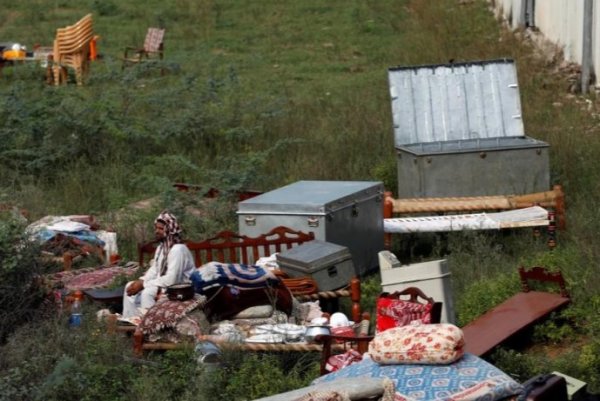 "The situation is slowly returning to normal, the level of panic is now less among the people, although an aftershock was felt at night," said Sardar Gulfaraz Khan, a police deputy inspector general. Most of the damage happened in villages where old houses collapsed, Khan said. 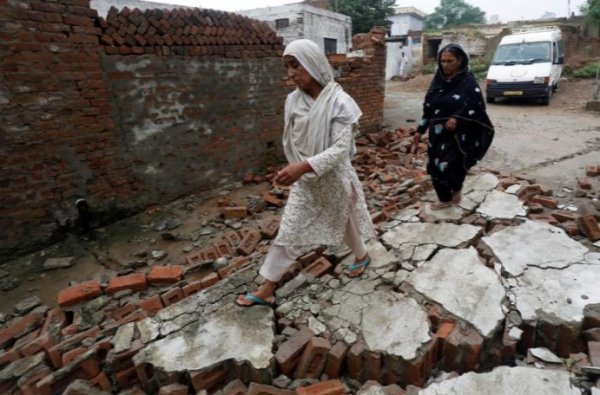 Pakistan’s National Disaster Management Authority (NDMA) had earlier said 25 people had been killed and that most of casualties were in Pakistani Kashmir. Many people from the area slept outdoors overnight and some were returning home on Wednesday to collect belongings and inspect damage. 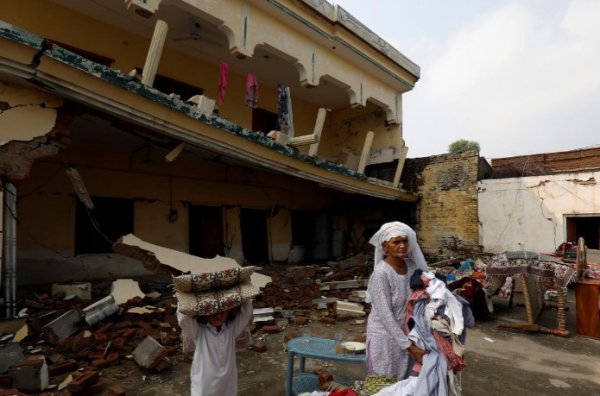 Troops and other emergency responders carried out rescue operations through the night, with engineers starting repairs on a key road that was severely damaged, the Pakistan Army’s communications arm said. The earthquake disrupted power to the region, but it had been restored by midday on Wednesday, NDMA said. 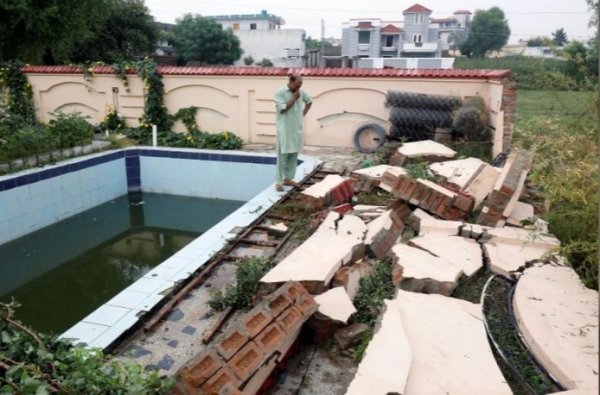 Pakistan’s Prime Minister Imran Khan, in a tweet, offered condolences to families of the victims and said he had directed the government to quickly offer relief and assess damage. 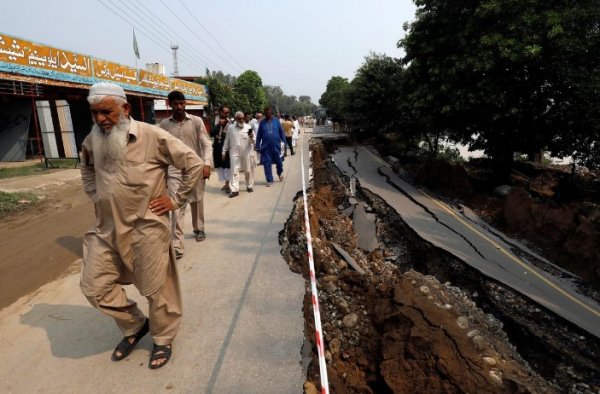 Kashmir has been in dispute between India and Pakistan since the two countries were carved out of British colonial India in 1947, and has been the cause of two wars between them