The death toll from the Easter Sunday suicide bombing attacks on churches and hotels in Sri Lanka rose to 359, police said on Wednesday without providing any further details.

The death toll from Sunday's multiple terror attacks in Sri Lanka has risen to 359, a police official said.

Police spokesman Ruwan Gunasekara said 18 more people were held in an operation carried out following the attacks, raising the total number of suspects under arrest to 58. Gunasekara did not provide any further details regarding the nationalities of the suspects. Daesh terrorist group claimed responsibility for the attacks, local media reported. 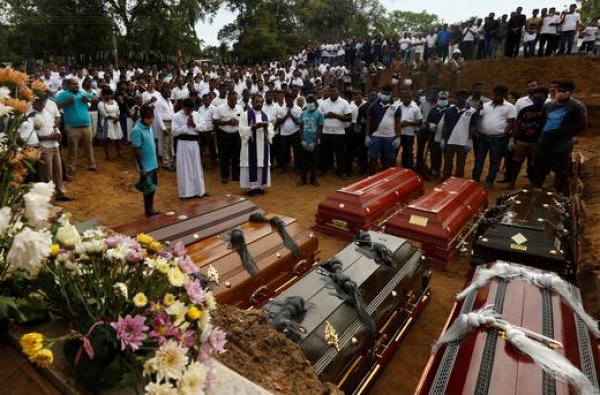 On Easter Sunday, a total of eight explosions targeted eight different locations in and outside Colombo, the capital of Sri Lanka. 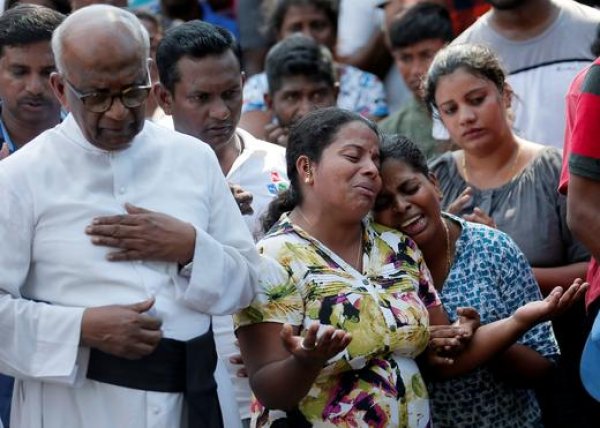 The bombings hit churches in Kochchikade, Negombo and Batticaloa cities, as well as Kingsbury, Cinnamon Grand, and Shangri La hotels in Colombo. Sri Lanka has declared April 23 a national day of mourning. 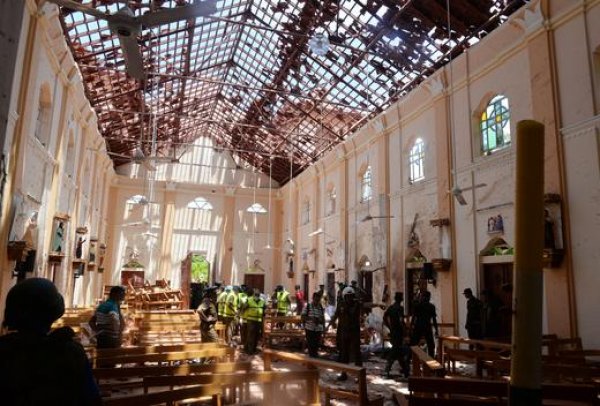