Around 137,600 people are under medical observation, while the number of people discharged reached 328.

The death toll in China from the novel coronavirus outbreak climbed to 304, the National Health Commission (NHC) said Sunday.

A total of 14,380 confirmed cases of pneumonia caused by the coronavirus (2019-nCoV) have been reported in China. It was reported that 45 people died in the last 24 hours and 19,544 were suspected of being infected.

BODIES WILL BE BURNED

A 44-year-old man who reportedly died of the coronavirus in the Philippines on Saturday became the first confirmed death outside China, according to the World Health Organization's local office on Sunday.

The patient was a Chinese from the Hubei province in Wuhan, where the virus was first detected. 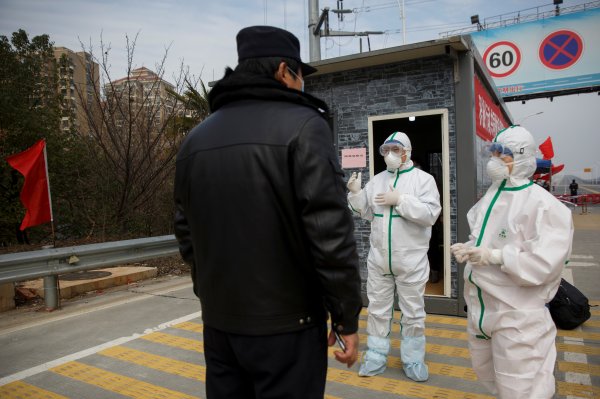 The NHC also announced the bodies of those who died due to the outbreak will be burned in crematorium areas near the hospital. 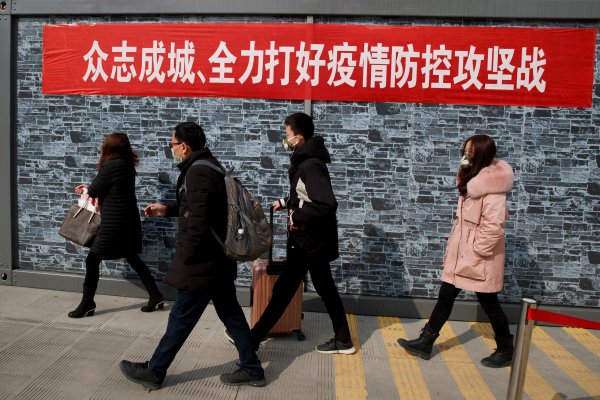 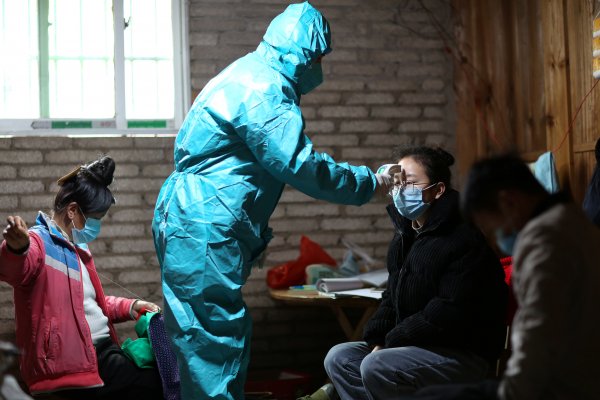 The NHC reported the number of new cases of virus detection within last 24 hours rose to 2,590.

The virus, which originated in Wuhan, is said to have been transmitted to humans from animals, particularly bats.