Authorities reported at least 15 people have been killed in California, Oregon and Washington wildfires.

The major metropolitan city of San Francisco saw the sky turn orange due to more than two dozen wildfires close to the Bay Area.

Strong winds may allow many fires to grow significantly in the US state of California, according to forest and fire protection officials, while its northern neighbor Oregon faces a massive risk from blazes.

THICK SMOKE HAS BLANKETED THE REGION

The CalFire department said in a statement Wednesday it is close to containing many of last month’s fires, but several new wildfires were ignited and fanned by strong gusts that reach up to 55 miles (88.5 kilometers) per hour in mountain and foothill areas. 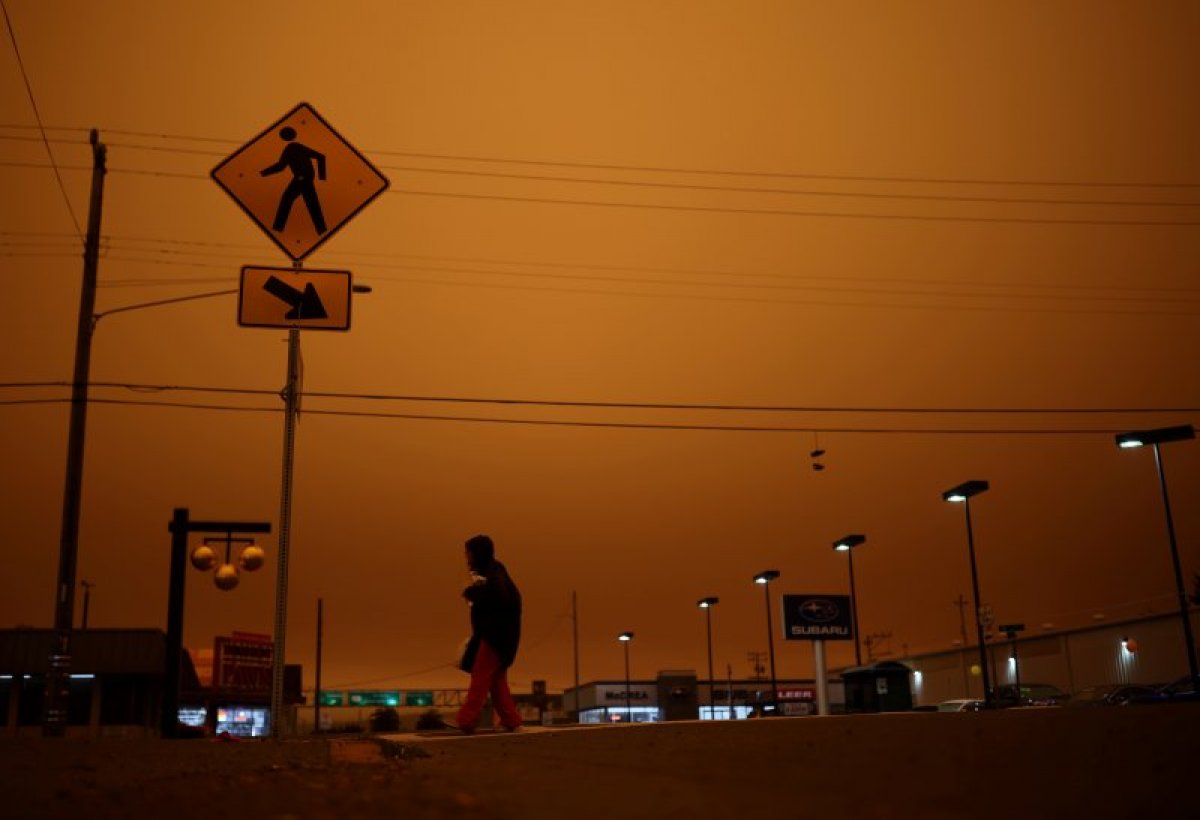 While approximately 14,000 firefighters were battling 28 major wildfires across California as of Wednesday, wildfires have burned over 2.5 million acres in the state since the beginning of this year, causing eight people to lose their lives and leaving over 3,700 structures destroyed. 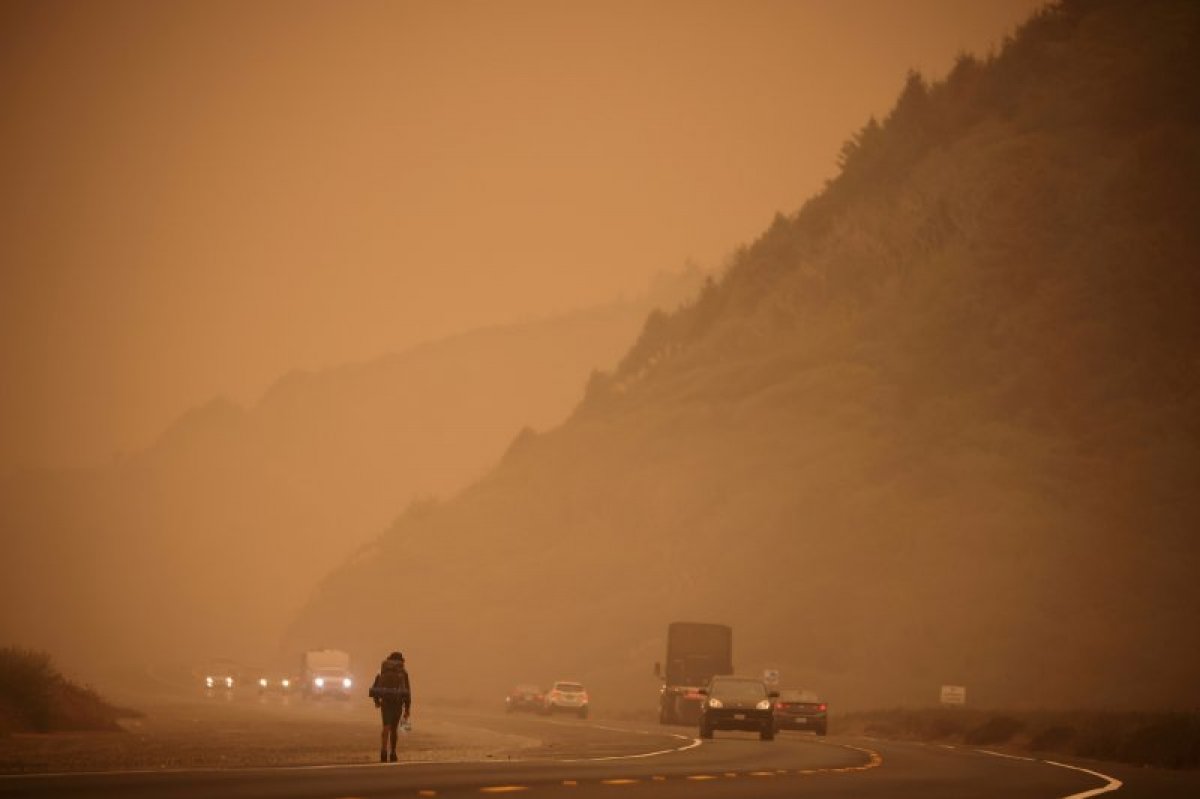 Some experts point out to climate change and extreme weather conditions for the cause of hot and dry weather and strong winds, as more than 12,000 lightning strikes in August caused widespread blazes across California. 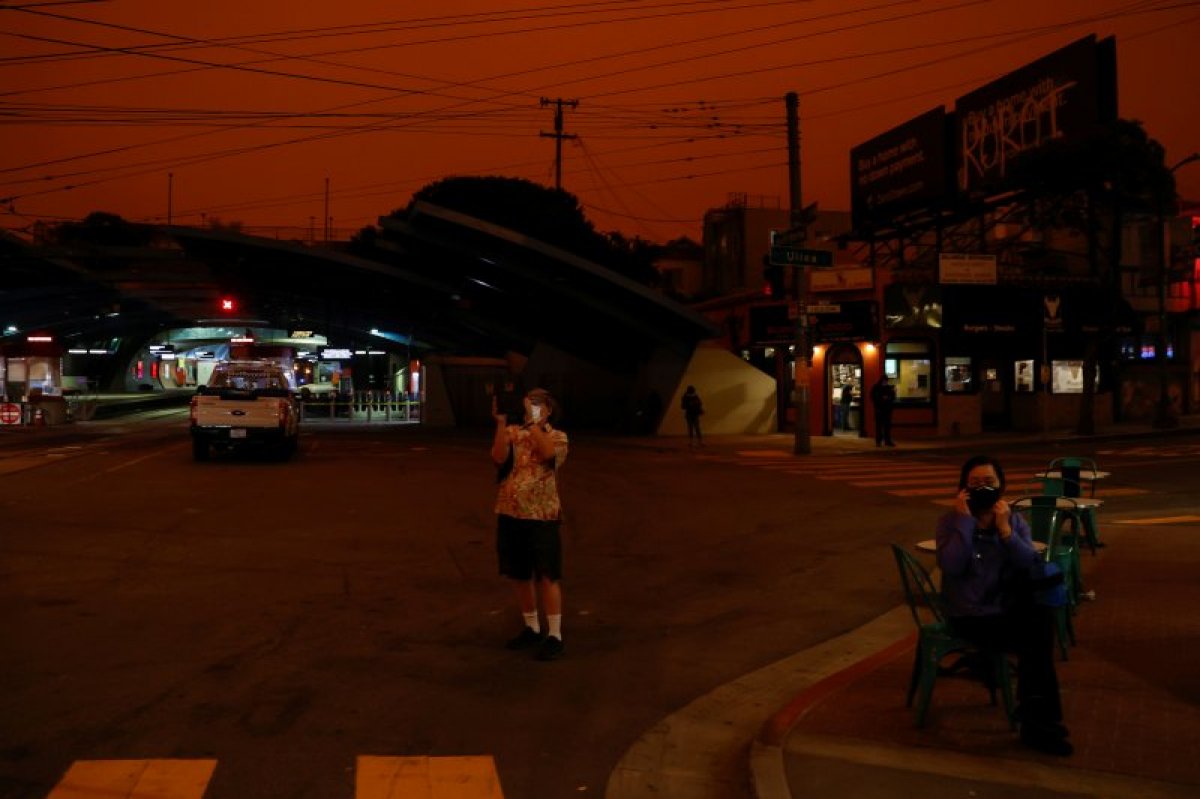 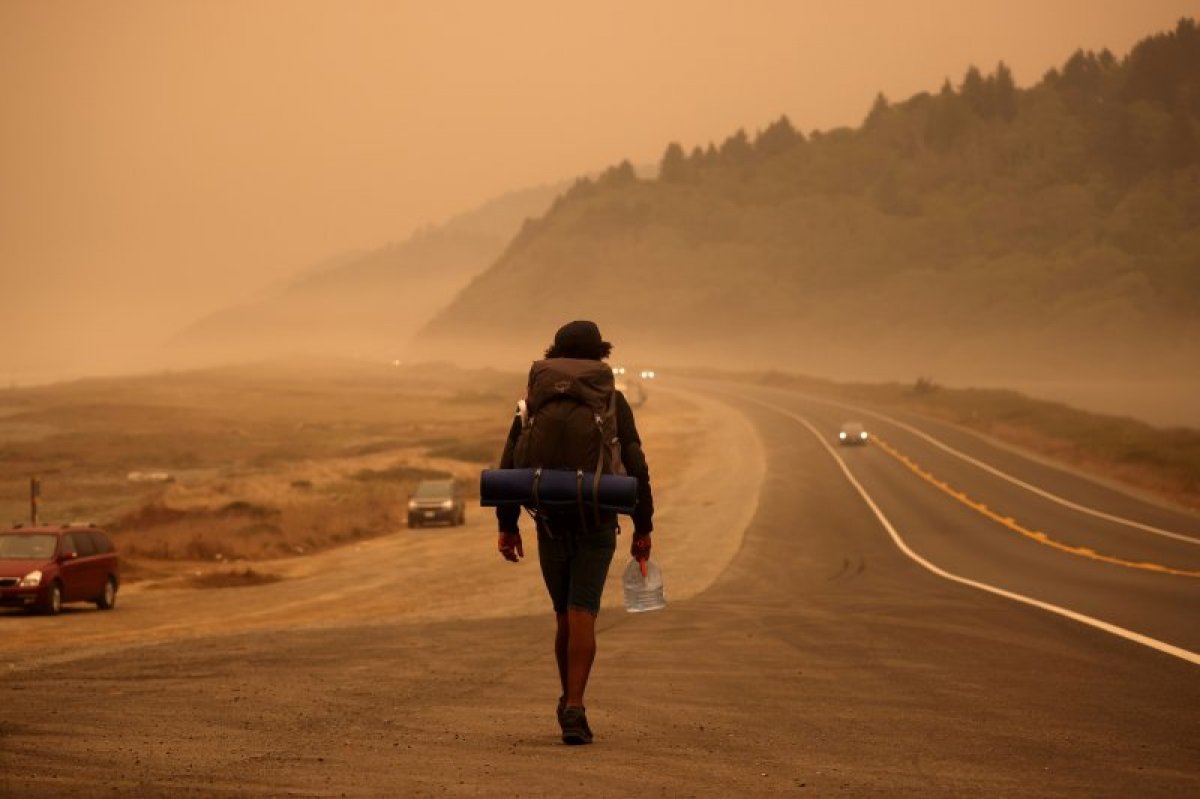 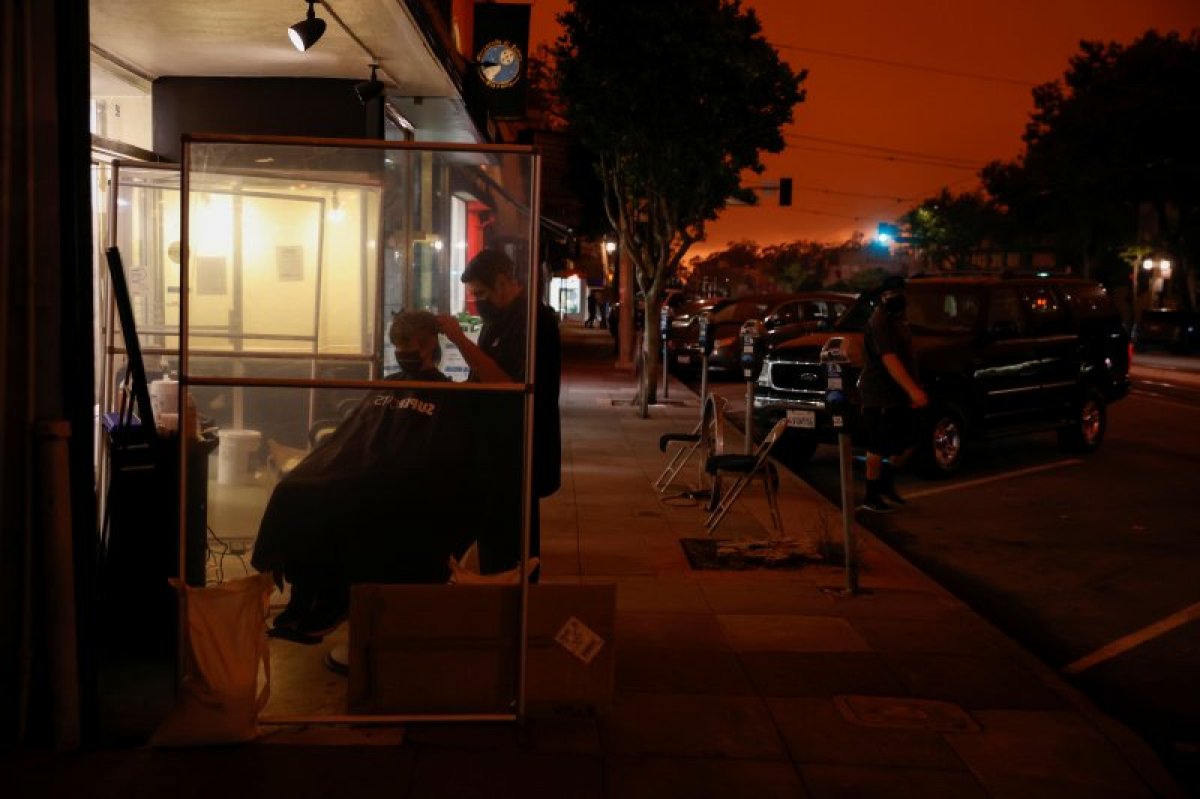 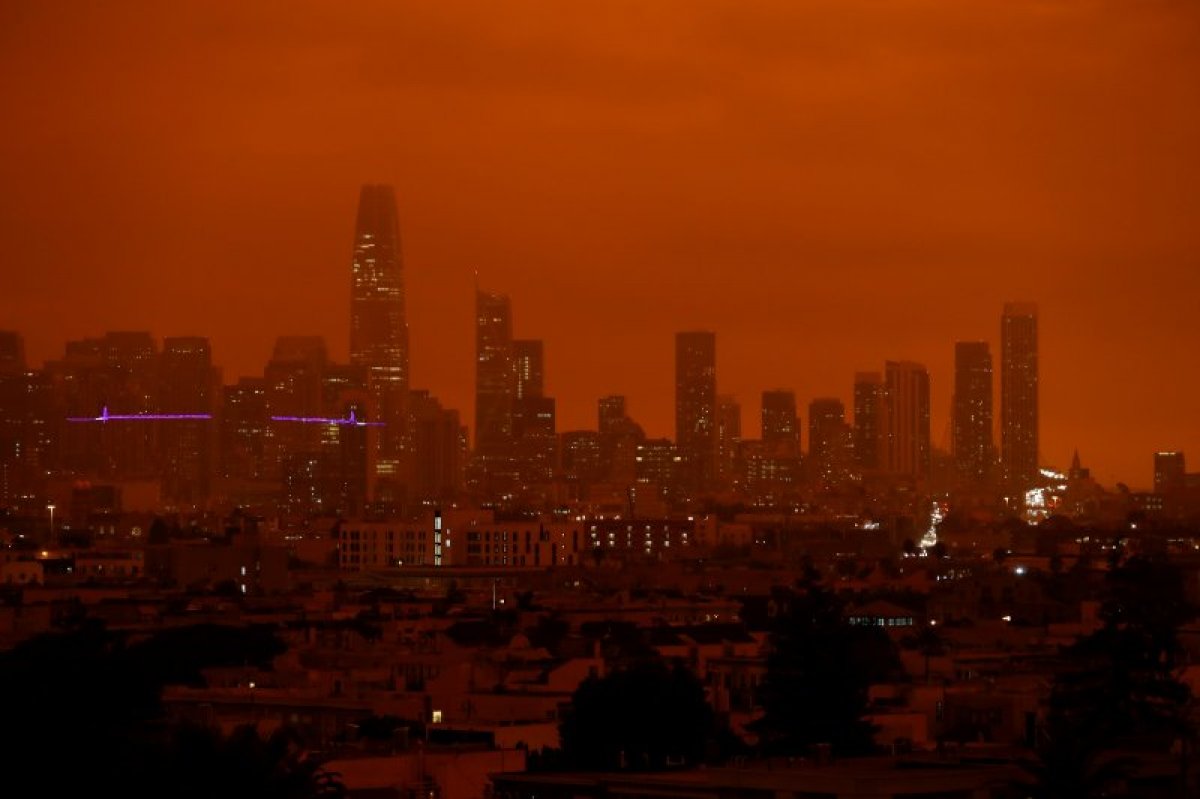