The number of injured has also climbed to 143, the state-run Philippines News Agency reported.

The death toll from a Christmas typhoon that tore through the central Philippines rose to 47 on Friday, with 12 people missing, the disaster agency said, as authorities moved to restore power and residents tried to repair damaged homes.

Typhoon Phanfone hit late on Tuesday with winds of up to 120 kph (75 mph) and gusts of 150 kph, dumping sheets of uninterrupted rain on a string of islands, damaging hundreds of homes and causing flooding in eight areas. 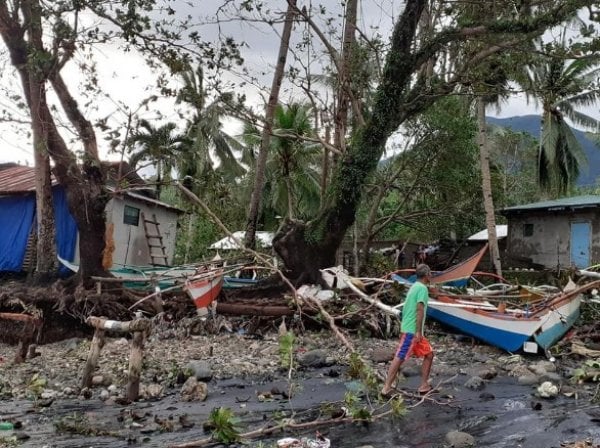 It was the seventh typhoon to strike the Philippines this year and came as millions of people in the predominantly Catholic country were heading home to celebrate Christmas with families. 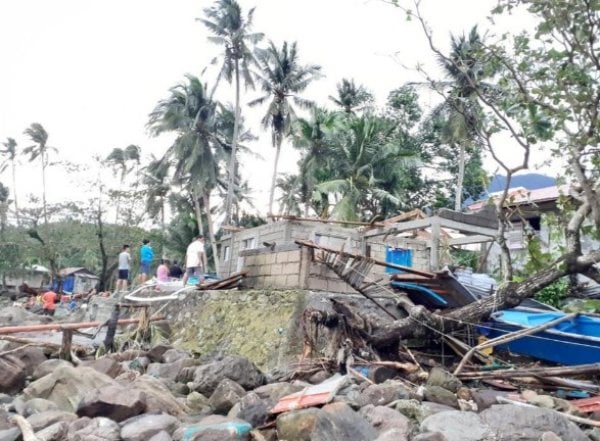 There was widespread travel disruption with 115 flights canceled and thousands of people stranded by the suspension of ferries due to storm surges.