Death toll is on the rise in Sri Lanka

Authorities lifted a curfew in Sri Lanka on Monday, a day after 290 people were killed and about 500 wounded by a string of bombings that tore through churches and luxury hotels on Easter Sunday.

There was still no claim of responsibility for the attacks on two churches and four hotels in and around Colombo, the capital of predominantly Buddhist Sri Lanka, and a third church on the country’s northeast coast.

There were fears the attacks could spark a renewal of communal violence, with police reporting late on Sunday there had been a petrol bomb attack on a mosque in the northwest and arson attacks on two shops owned by Muslims in the west. 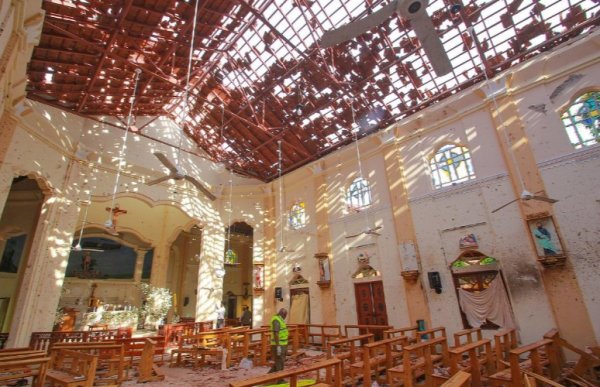 Sri Lanka had been at war for decades with Tamil separatists but extremist violence had been on the wane since the civil war ended 10 years ago. The South Asian nation of about 22 million people has Christian, Muslim and Hindu populations of between about eight and 12 percent. 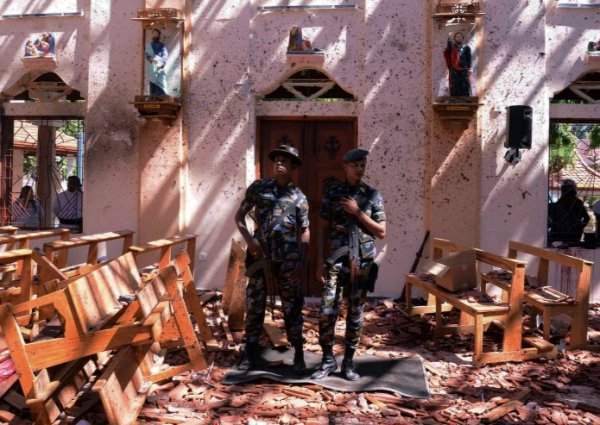 The island-wide curfew imposed by the government was lifted early on Monday, although there was uncharacteristically thin traffic in the normally bustling capital. 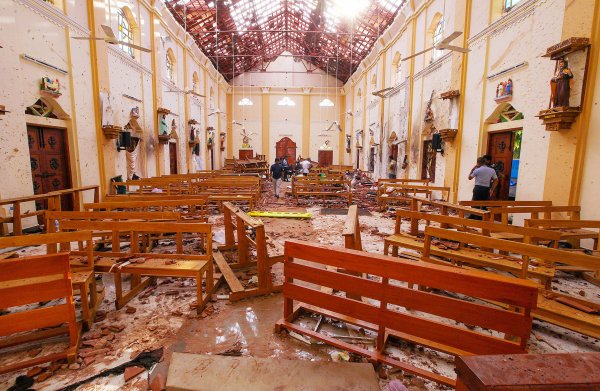 Soldiers armed with automatic weapons stood guard outside major hotels and the World Trade Centre in the business district, where the four hotels were targeted on Easter Sunday, according to a Reuters witness.

Scores of people who were stranded overnight at the main airport began making their way home as restrictions were lifted. The government also blocked access to social media and messaging sites. 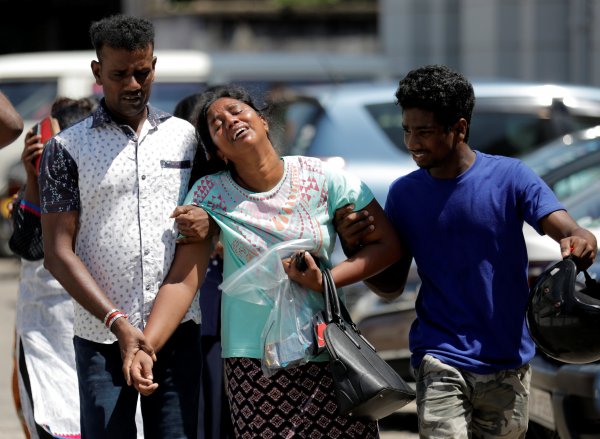 Sri Lankans accounted for the bulk of the 290 people killed and 500 wounded, although government officials said 32 foreigners were also killed. These included British, US, Turkish, Indian, Chinese, Danish, Dutch and Portuguese nations. 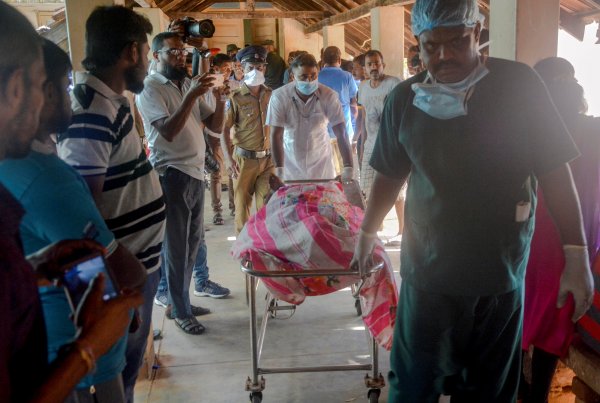 Dozens were killed in one of the blasts at the Gothic-style St. Sebastian church in Katuwapitiya, north of Colombo. Police said they suspected that blast was a suicide attack.