Death toll in China surges to 1368

Of the total deaths so far in the coronavirus outbreak, two have been recorded outside mainland China, one in Hong Kong and one in the Philippines.

New cases and deaths in Hubei, the Chinese province where coronavirus emerged last December, has pushed the national death toll above 1,350.

MORE THAN 14,840 DIAGNOSED WITH THE VIRUS

According to the latest figures released by China's National Health Commission, as many as 242 deaths were recorded in Hubei on Wednesday.

The commission data, as reported by Chinese TV network CGTN, also showed a huge increase in the number of cases, with 14,840 people diagnosed with the virus. Total cases in the province have now reached 48,206, pushing the number to nearly 60,000 nationwide. 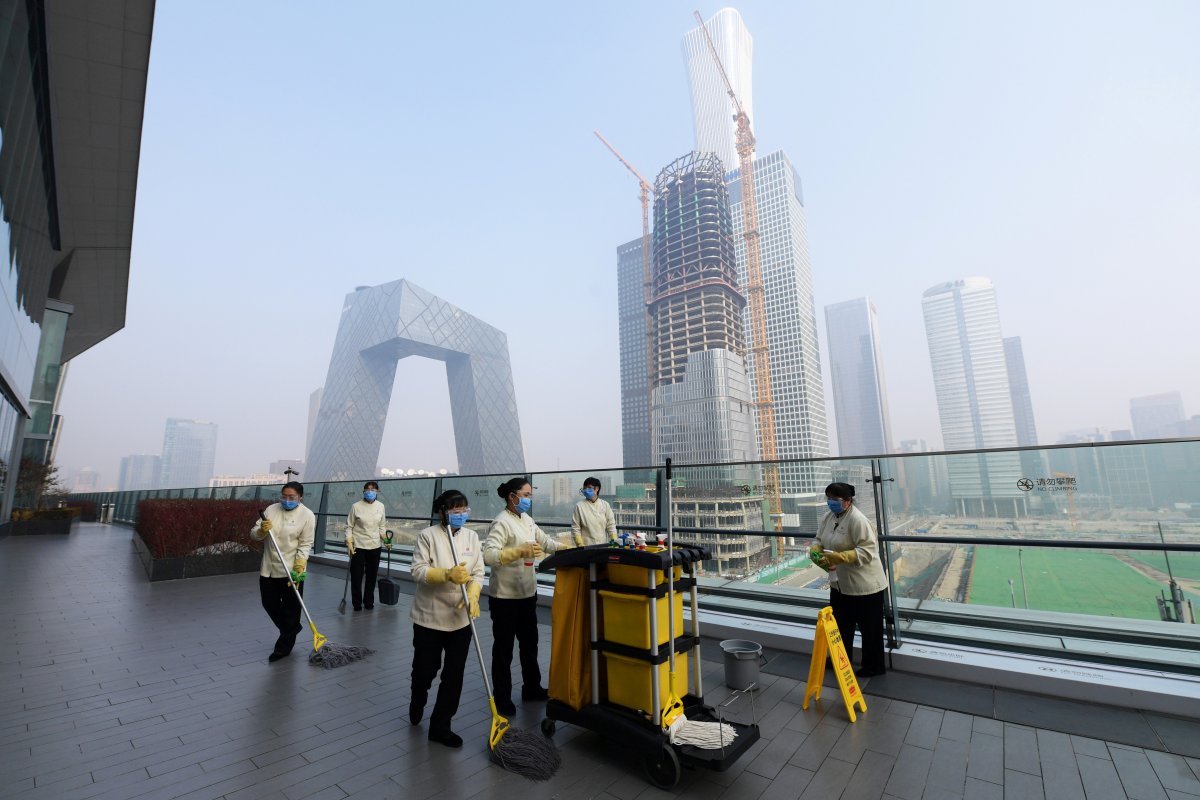 The surge in deaths and the huge jump in new cases have prompted political changes in China. The Communist Party of China (CPC) relieved Jiang Chaoliang, CPC secretary in Hubei, of his duties, and appointed Shanghai mayor Ying Yong in his place. 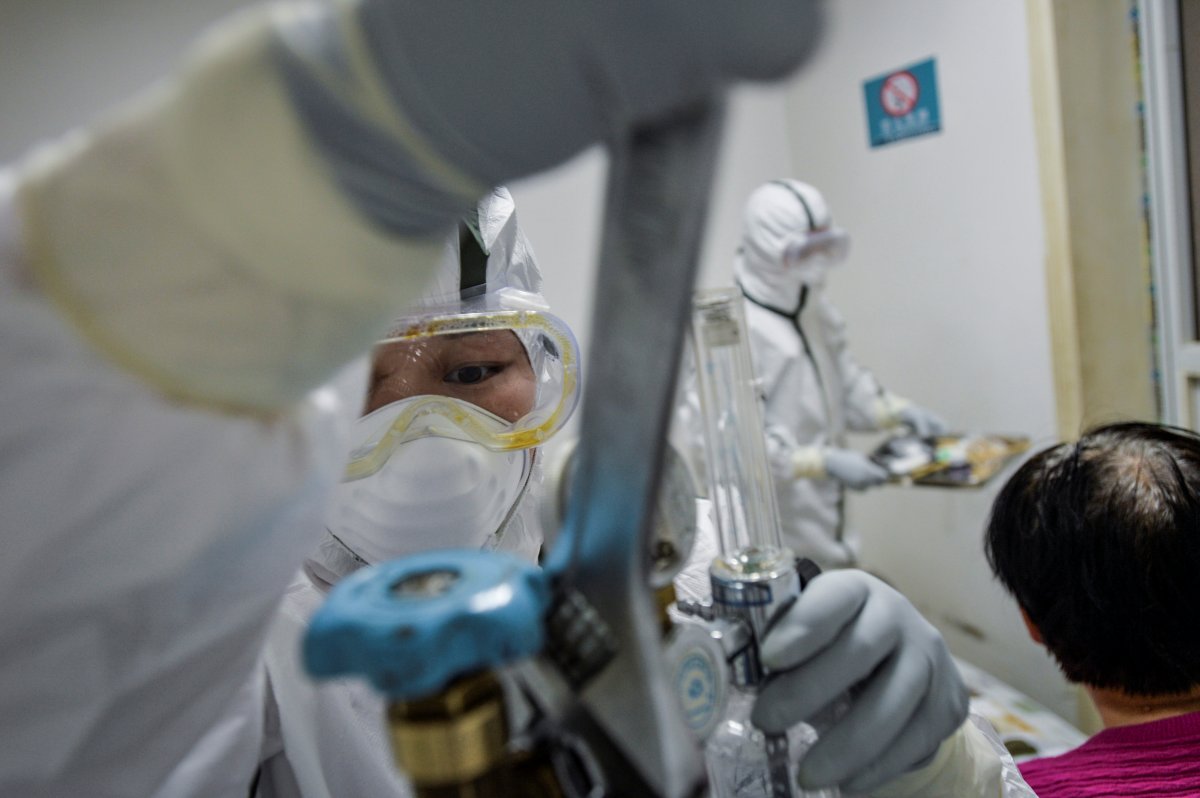 Meanwhile, Chinese President Xi Jinping ordered the deployment of 2,600 additional medical personnel from the armed forces to Wuhan. At least 1,400 of them will reach the city on Thursday, according to the Xinhua News Agency. 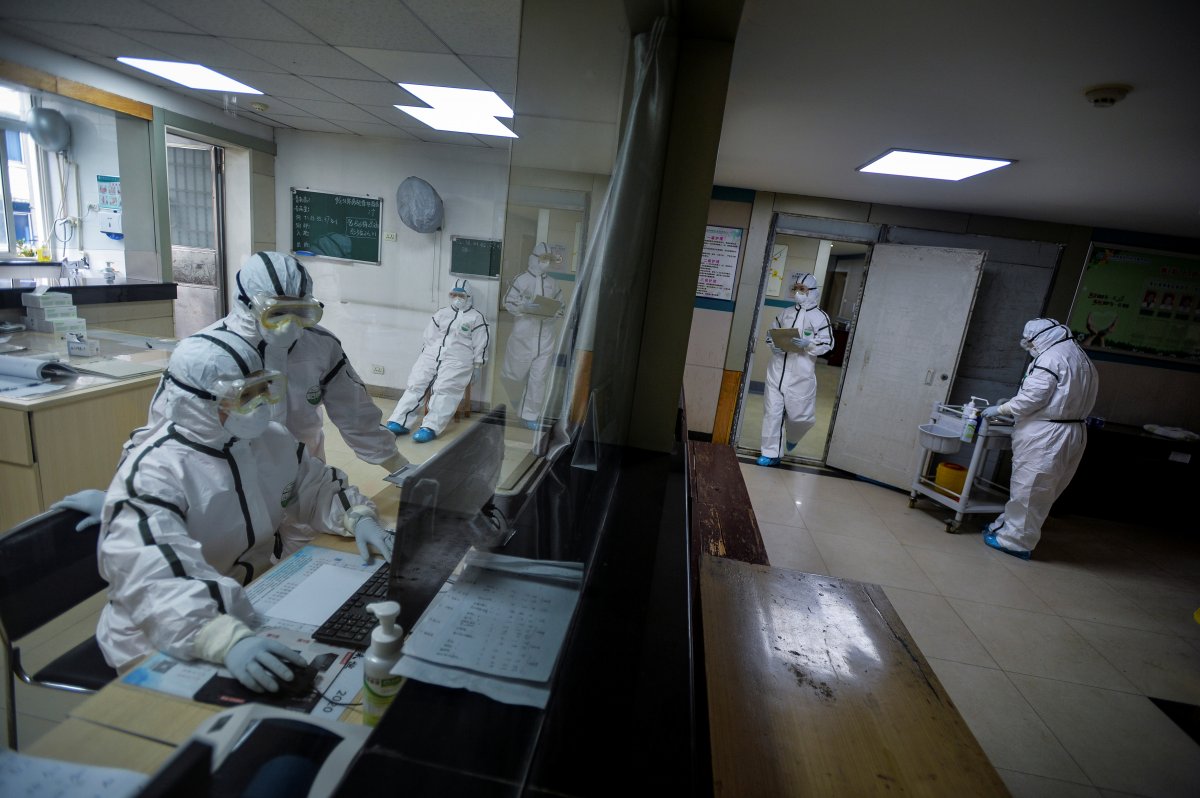 Some 4,000 members of China’s armed forces personnel are already in the town looking after the delivery of medical and other essential supplies to the people. 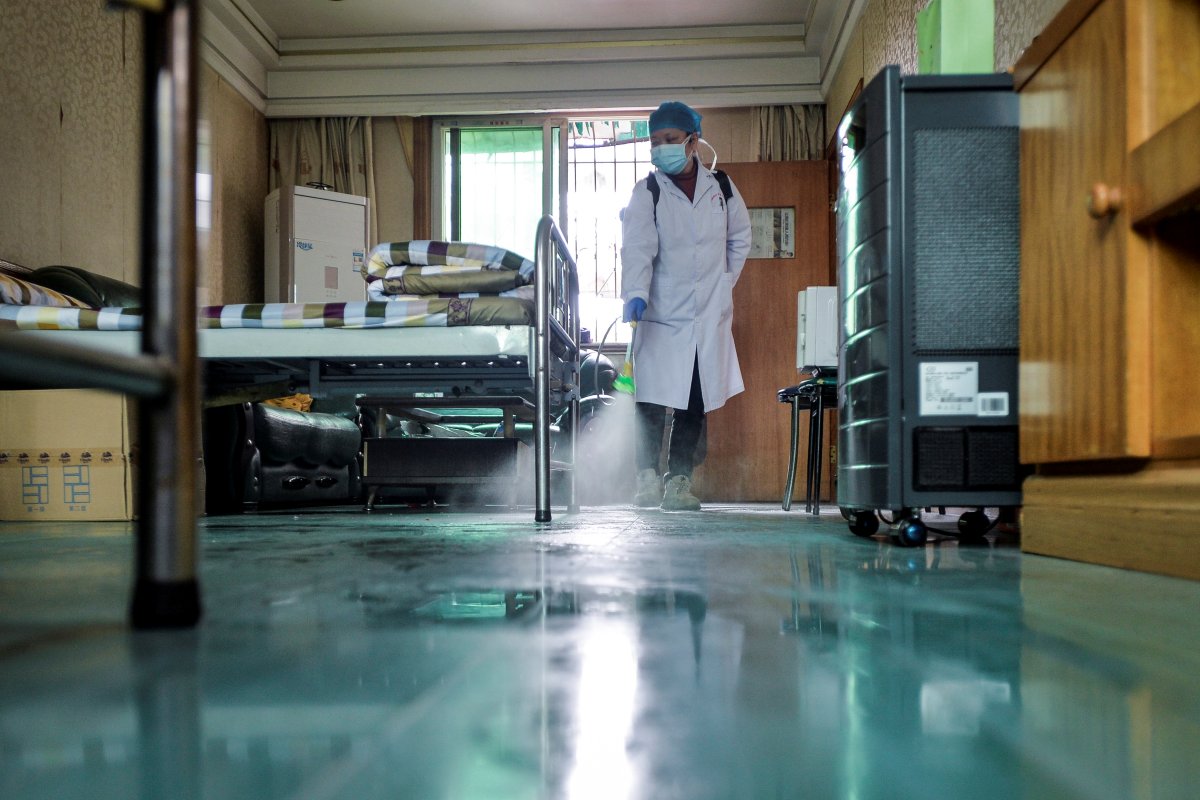 Two new hospitals have also been constructed in a record 10 days’ time to treat patients.