More than 100 people have died in the past 24 hours while nearly 2,048 new cases have been detected.

The death toll in China from the coronavirus outbreak has risen to 1,771 the country’s National Health Commission said Monday. 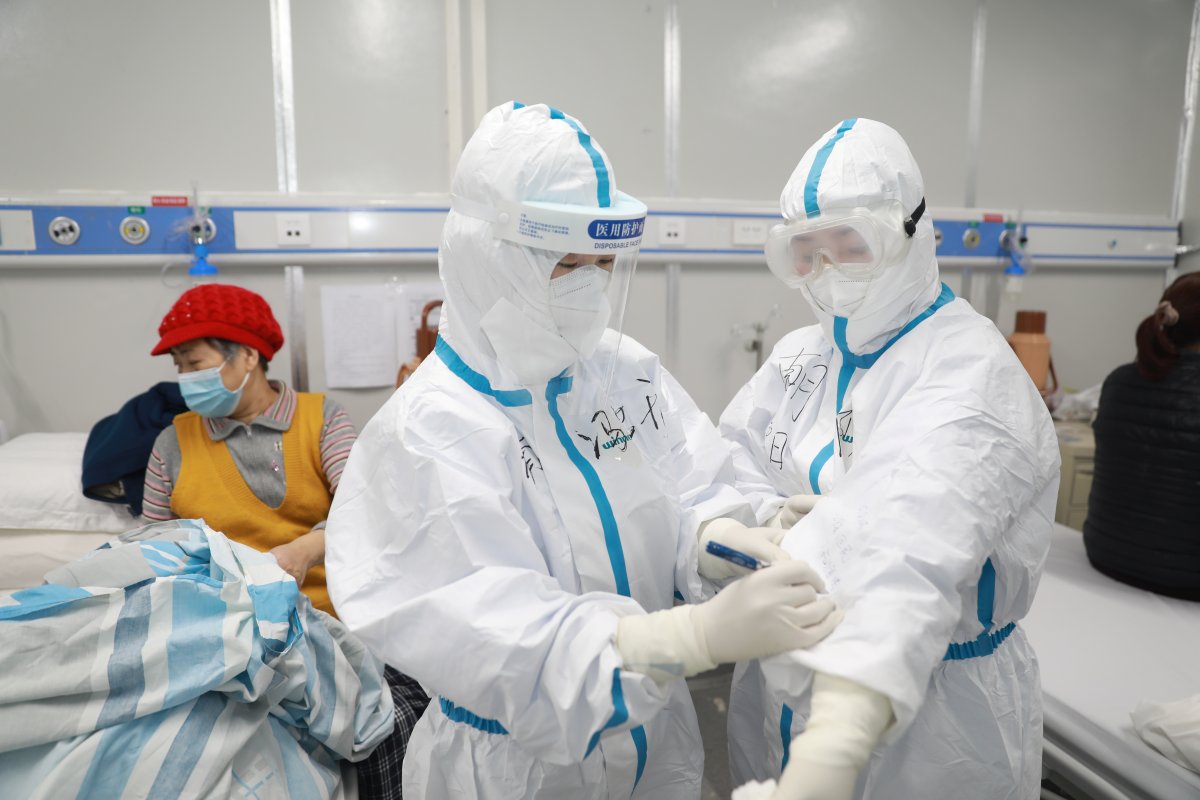 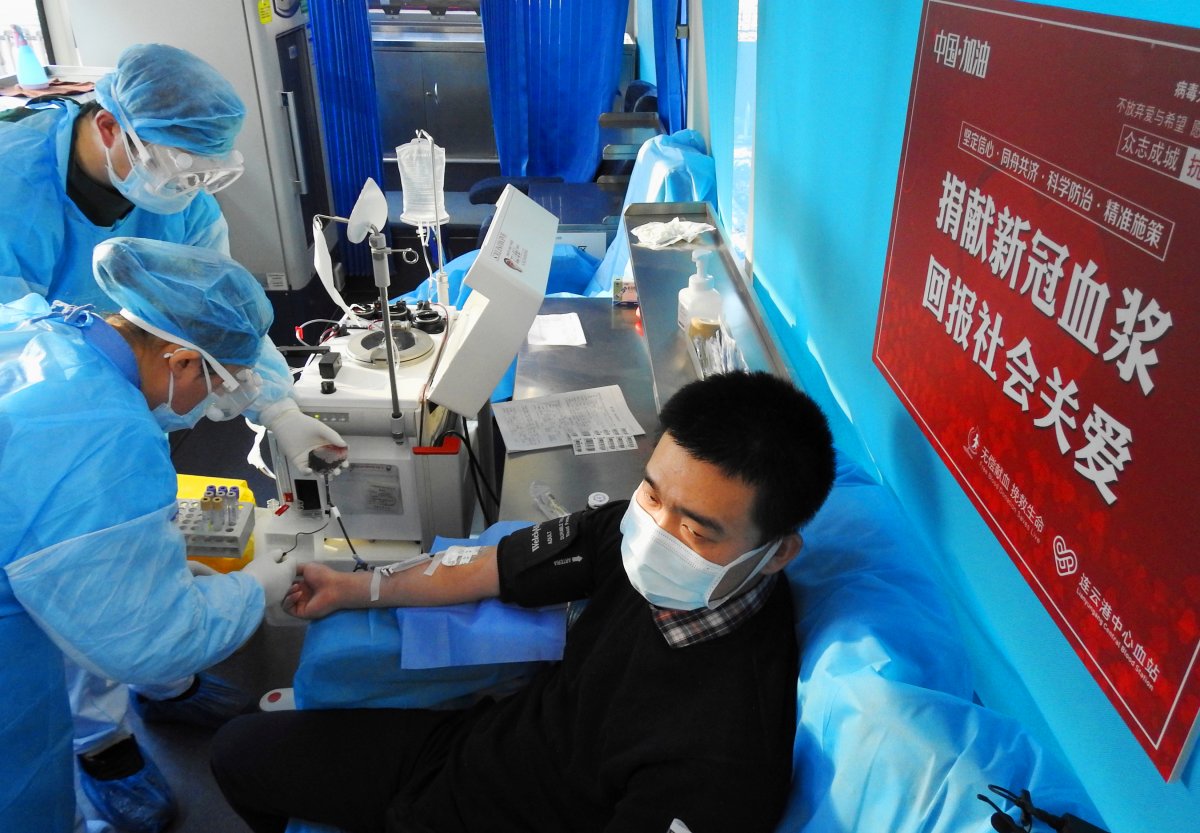 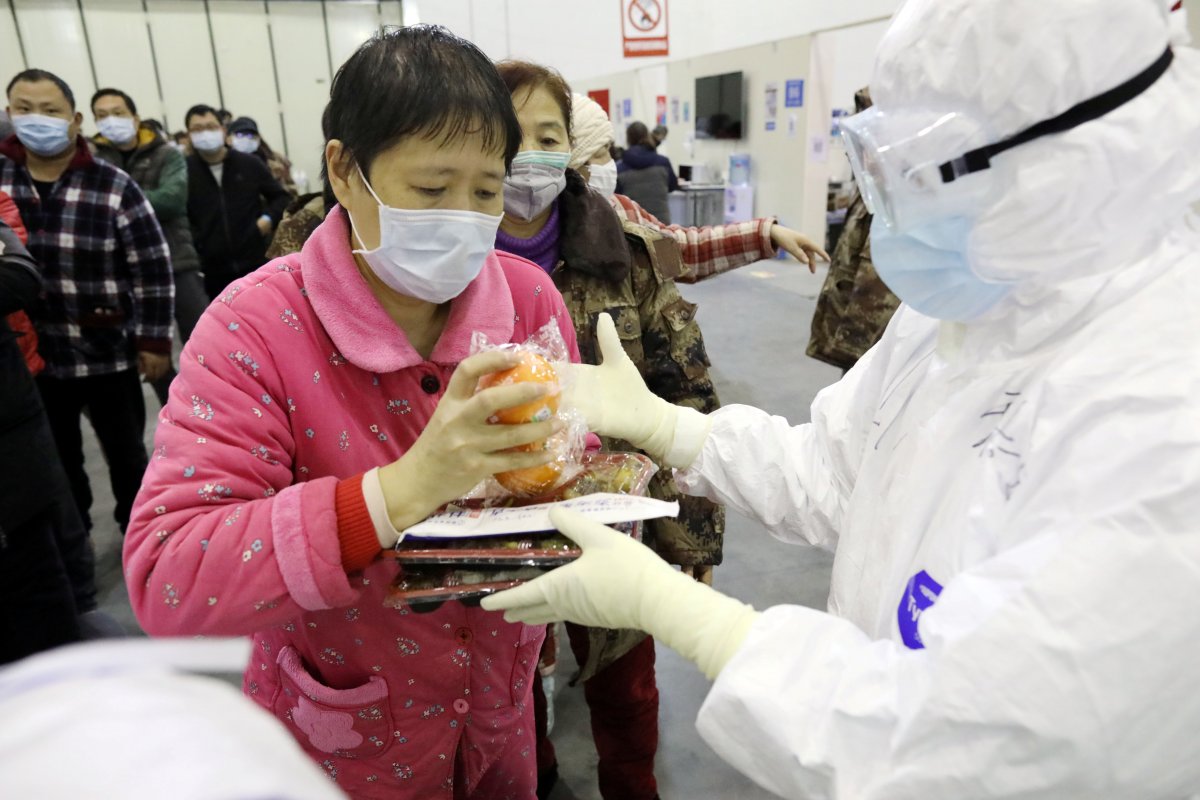 It has spread to more than 20 other countries including the US, the UK, Singapore, France, Russia, Spain and India. 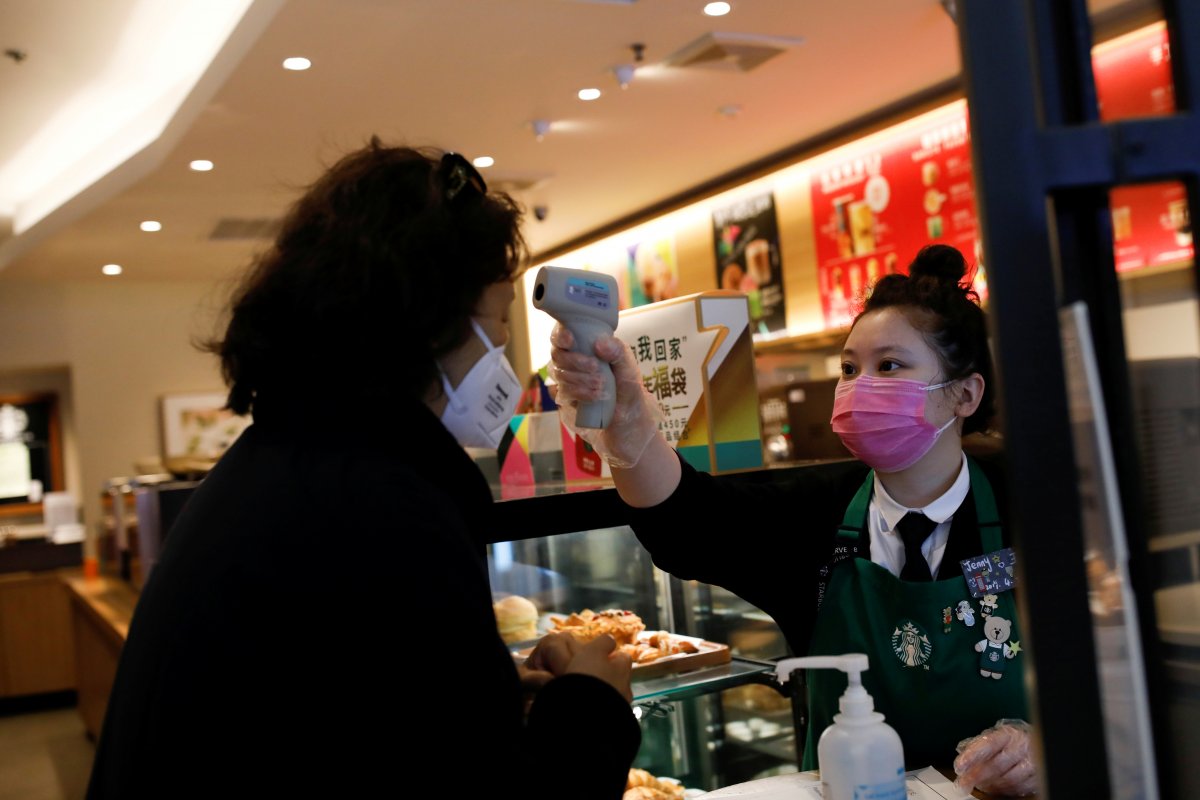