Urgent assistance delivered to 43,000 people in 293 cities and villages, according to Iranian Red Crescent.

The official death toll following a wave of torrential flooding across Iran rose to 27 on Wednesday.

HUNDREDS OF OTHERS WERE INJURED

According to local media reports, 19 people were killed in the city of Shiraz; two each in Iran’s northeastern Golestan province and southwestern Kohgiluyeh and Boyer-Ahmad province; and one each in the provinces of Kermanshah, Lorestan, Khuzestan and Semnan. 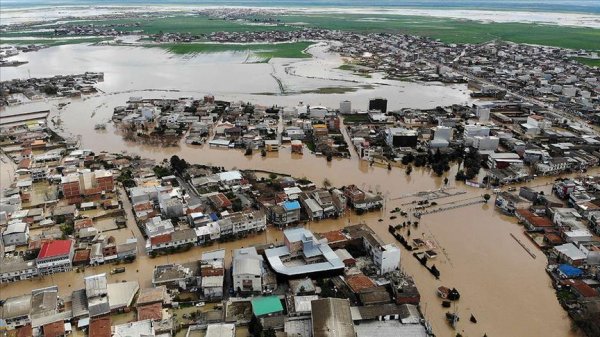 Hundreds of others in 25 out of 31 provinces were reportedly injured by the flooding, which was triggered by torrential rainfall. 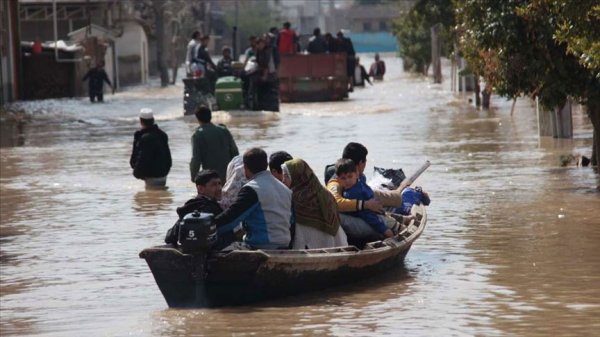 According to Mortaza Salemi, head of the Iranian Red Crescent, humanitarian assistance has been delivered to more than 43,000 people in 293 affected cities and villages.