Flooding causes $170 million worth of material damage, according to local officials.

The official death from this week’s wave of torrential flooding in Iran rose to 44 on Thursday. 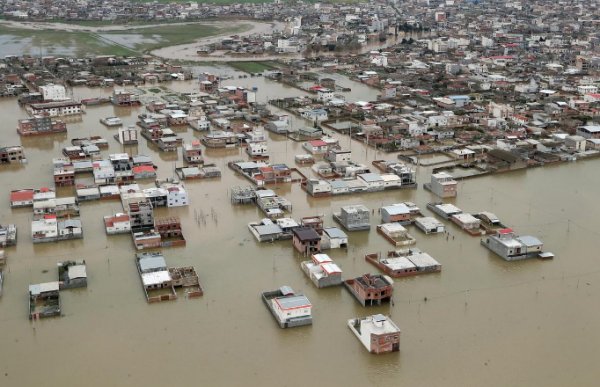 An estimated 47,000 others, according to Khankeh, have been hospitalized after suffering injuries. 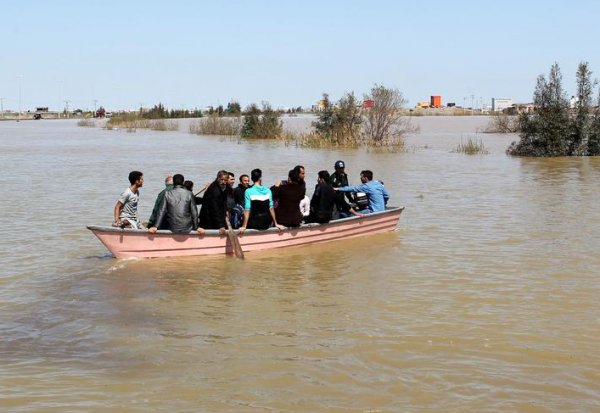 On Wednesday, local officials said that the flooding triggered by excessive rainfall had caused some $170 million worth of material damage. 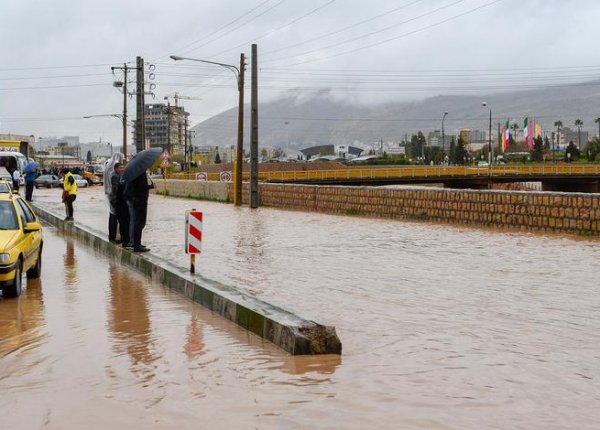 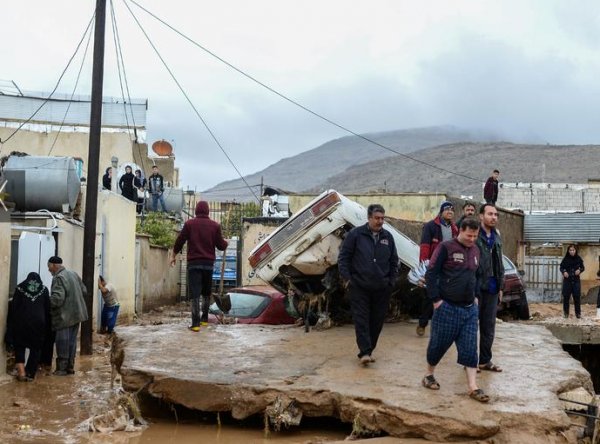 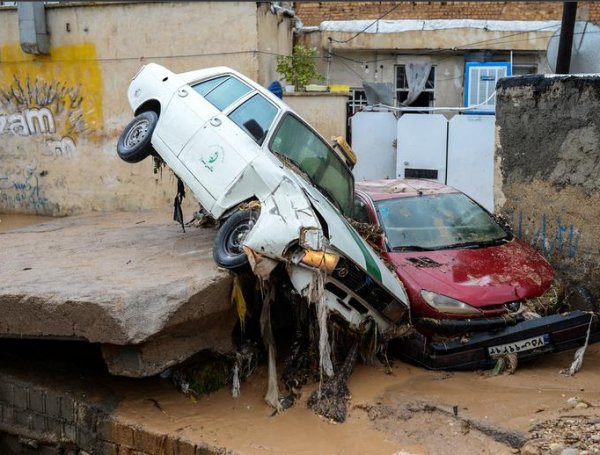 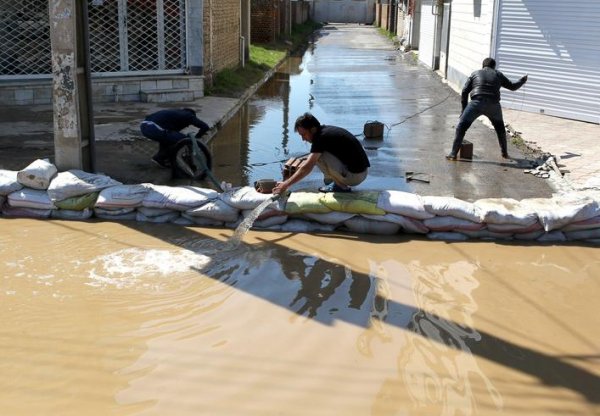