The death toll from floods and landslides in Indonesia's Bengkulu province and the capital of Jakarta jumped to 31 on Monday while the search for 13 missing people continued.

The death toll from floods in western Indonesia climbed to 31 on Monday, according to the national disaster management agency.

The Indonesian National Board for Disaster Management (BNPB) said 29 people died in the Bengkulu province on the southwest coast of Sumatra, while four were injured  two seriously and 13 remain missing. 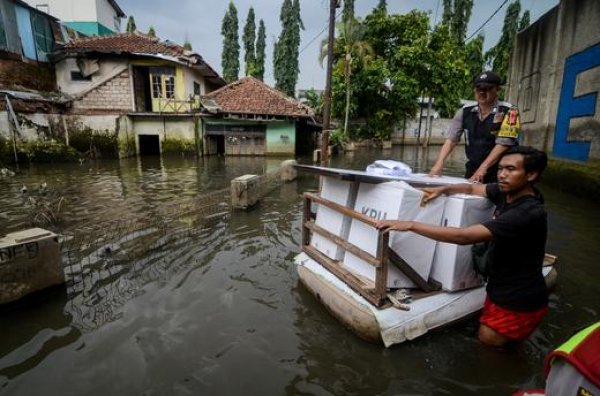 Some 13,000 people have been affected by flooding and landslides, and 12,000 disaster victims have been relocated. A total of 184 homes, seven educational facilities, and a great many roads and other pieces of infrastructure were damaged. 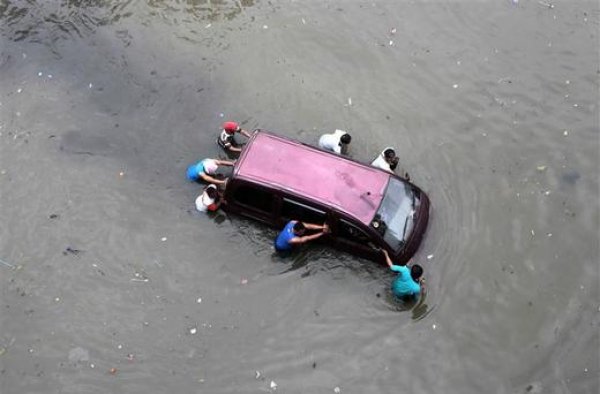 Last week two people died from flooding in the capital Jakarta and more than 2,000 were displaced. Search and rescue operations in the disaster area are ongoing. More than 100 people died following Papua floods last month in eastern Indonesia.

Landslides and flooding are common in Indonesia, especially during the monsoon season between October and April, when rain lashes the vast tropical archipelago.