The number of infections, at 2.2 million, has doubled in less than a month.

Latin America’s death toll from the coronavirus pandemic surpassed 100,000 on Tuesday, according to a Reuters tally, with few signs of the outbreak easing in a region marked by crowded cities and high poverty levels.

AT LEAST 1.1 MILLION HAVE BEEN INFECTED

Brazil - Latin America’s largest and most populous nation - this week became only the second country to reach the 50,000 deaths milestone, after the United States. Mexico on Tuesday registered a fresh one-day record for confirmed infections.

Brazil registered an additional 1,374 deaths on Tuesday from the virus and 39,436 new cases, pushing the death toll from the novel coronavirus to 52,000 people in Latin America’s biggest economy. More than 1.1 million have been infected. 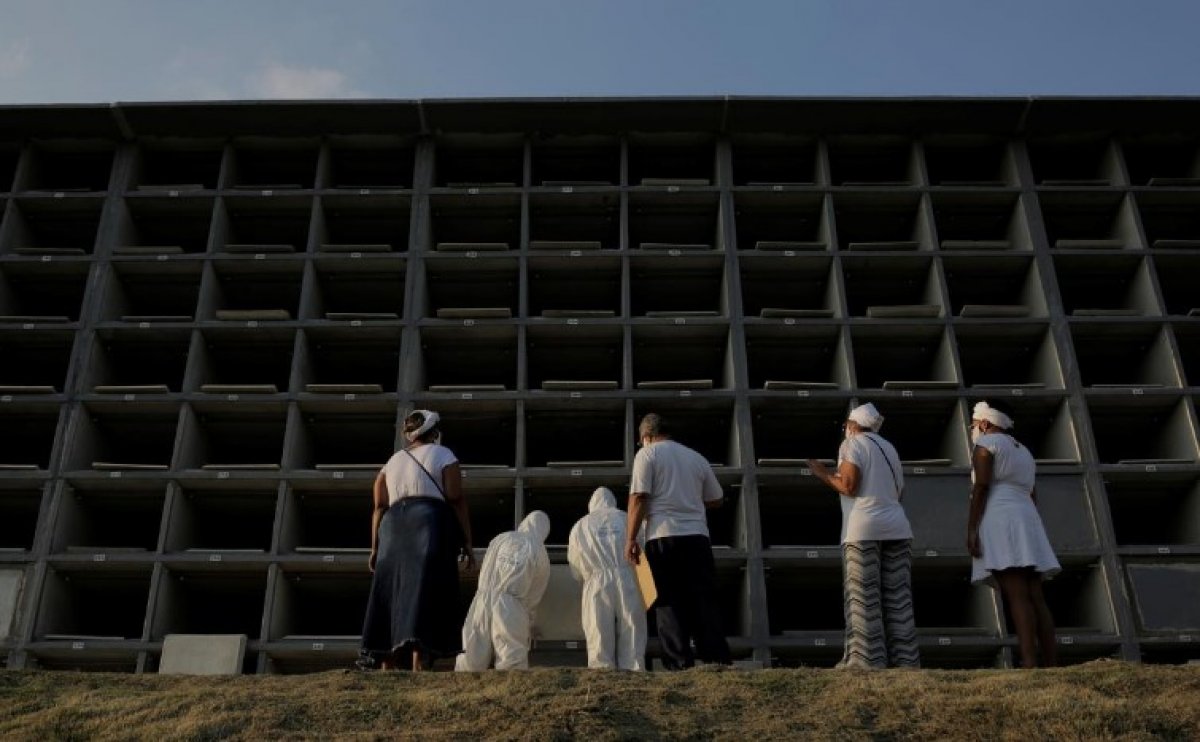 Mexico, the worst hit-nation in the region after Brazil in terms of overall figures, on Tuesday registered 6,288 new infections and 793 additional deaths. That brought the totals for the country to 191,410 cases and 23,377 deaths. 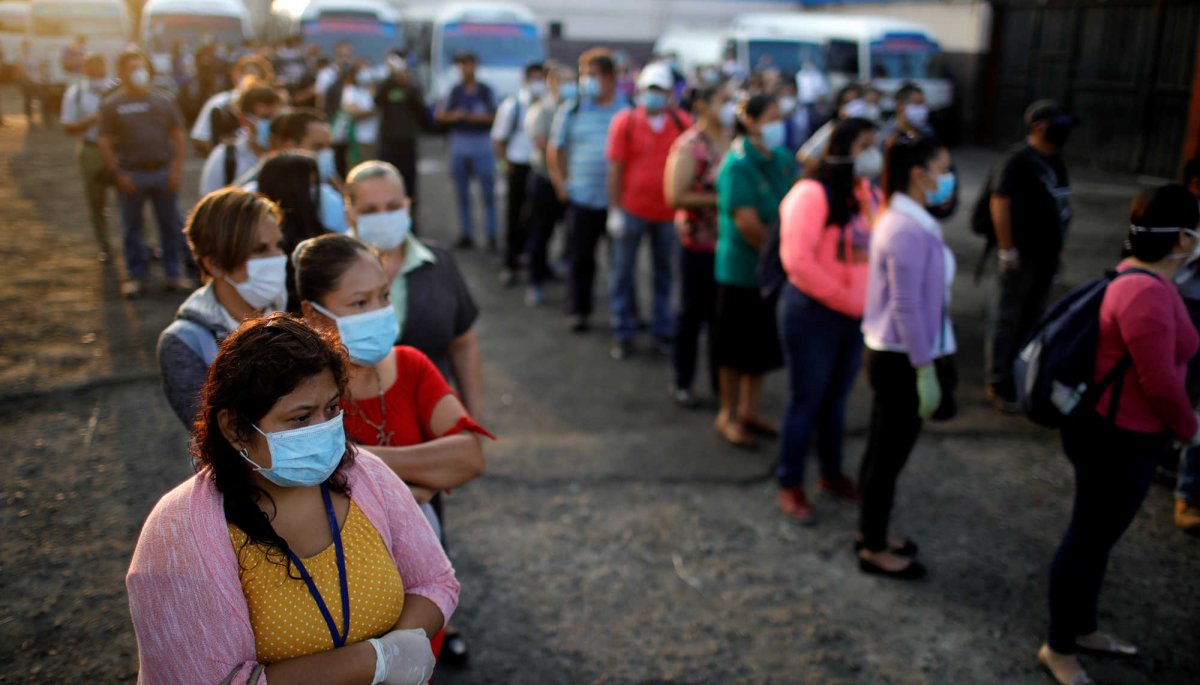 The virus also appears to be on the rise in Central America, where Guatemala on Tuesday recorded more than 700 new infections for the first time. An additional 35 deaths were registered in Guatemala, taking it deaths total to 582.