Death toll from coronavirus on rise in Latin America

As the curve for the coronavrus pandemic flattens or falls in many parts of the world, the virus continues to surge across Latin America.

As of Tuesday, there were 565,000 cases in Latin America and the Caribbean and more than 31,000 deaths, according to Johns Hopkins University of the US.

Pan American Health Organization (PAHO) authorities said the contagion was rising in densely populated Amazon border cities such as Manaus in Brazil, Leticia in Colombia and Iquitos in Peru, but the greatest danger is the virus spreading to isolated villages. 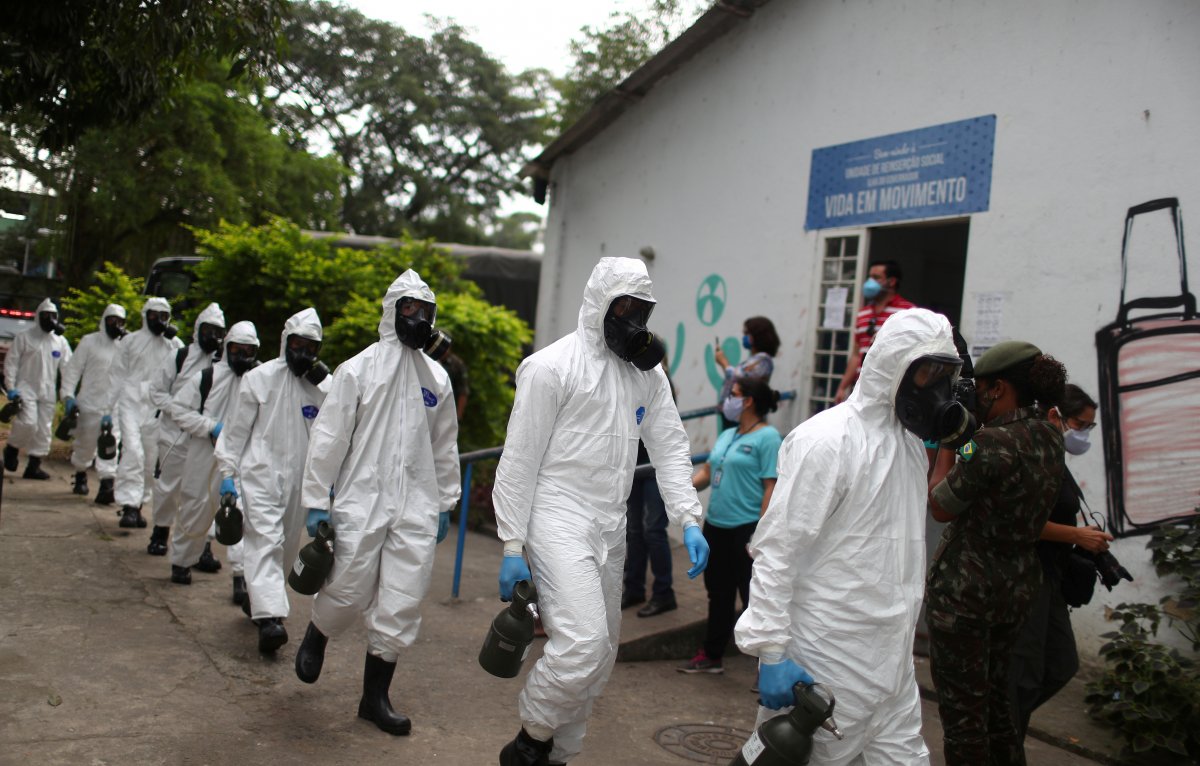 With 262,545 cases, Brazil became number three in the world, surpassing the UK, which reported 250,121. Brazil sits behind Russia and the US in terms of the number of infections.

Brazil’s Health Ministry is under interim supervision from Gen. Eduardo Pazuello, who replaced Nelson Teich on April 15. Teich resigned after 28 days in the administration of President Jair Bolsonaro.