A fire broke out in a 22-storey commercial building in the Bangladeshi capital Dhaka on Thursday, killing at least 25 people.

The death toll from a fire in a high-rise building in Bangladesh's capital Dhaka has risen to 25, officials said Friday.

BODIES WERE HANDED OVER TO FAMILIES

A temporary information center set up by the fire service at Thursday's blaze site confirmed the death toll to Anadolu Agency, adding that 70 wounded are being treated at various hospitals of the city. 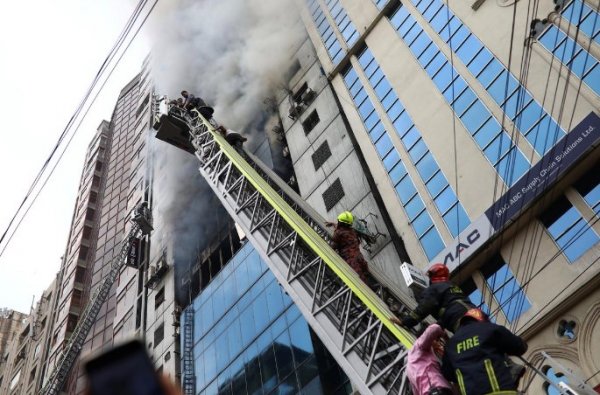 Dr. Ayesha Akhter, a health officer, told Anadolu Agency that 46 people are in the hospital and some with minor injuries have been discharged. "Twenty-four bodies have been handed over to the families," Mostaq Ahmed, deputy commissioner of Dhaka police, told reporters. 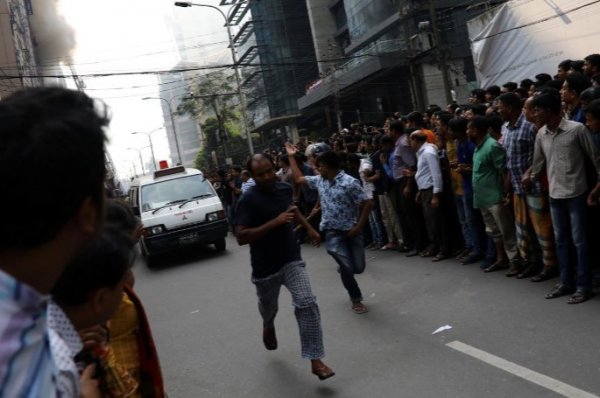 The fire broke out on Thursday afternoon in the upscale Banani area and came under control after four hours of rescue efforts. 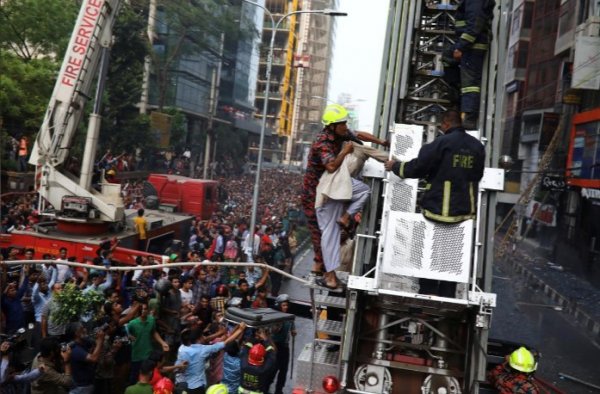 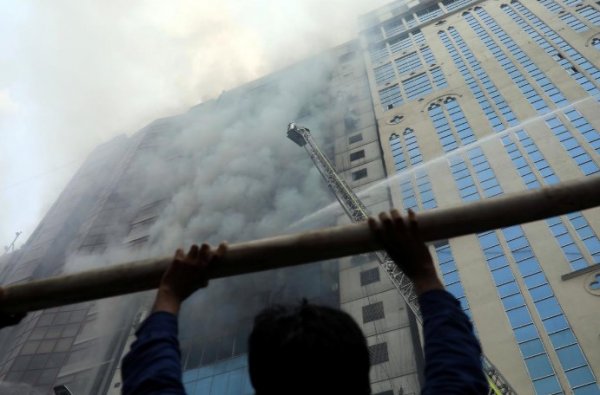 Many people who took shelter on the rooftop were rescued while several others trapped inside were rescued after smashing glass panes of the windows. 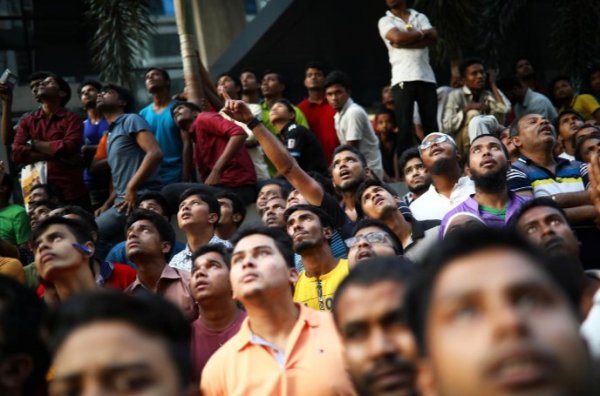 Last month, a fire in an old and congested area of capital city Dhaka claimed 70 lives. 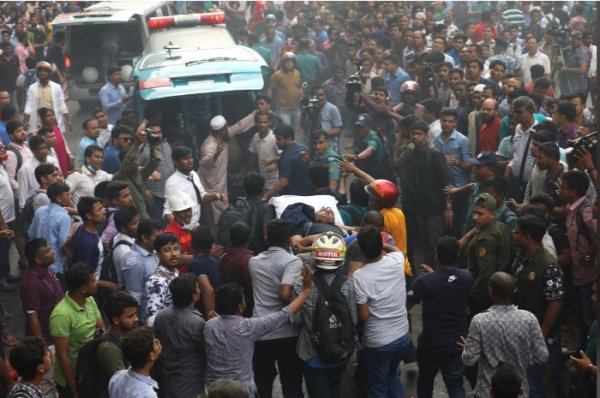