The death toll from Typhoon Hagibis in Japan has risen to 44 while 14 remain missing, Kyodo News Agency reported on Monday.

At least 100 people were injured and thousands displaced across the country in the most powerful typhoons that lashed the capital Tokyo and other areas in the central, eastern and northeastern regions of the country. 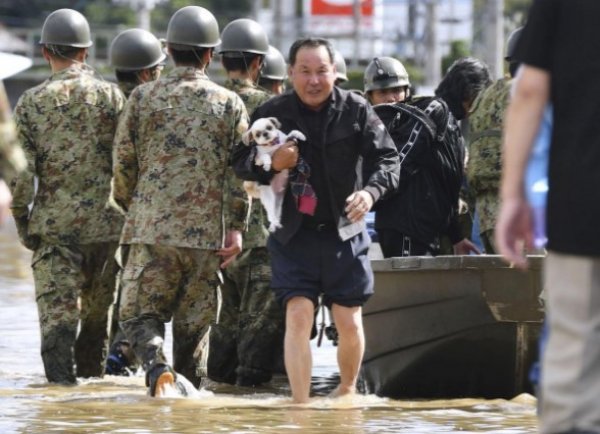 Some 27,000 members of the Self-Defense Forces are still busy conducting air and water-borne rescue operations to reach victims trapped in effected areas. 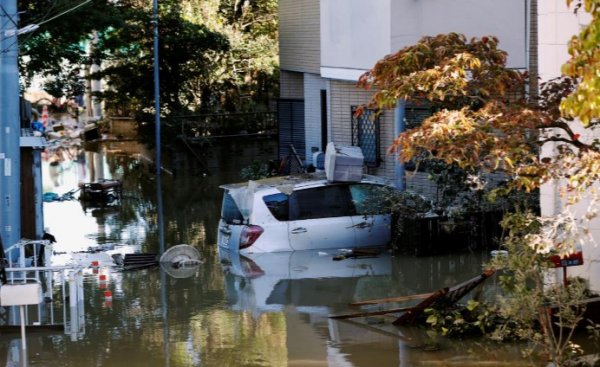 A 77-year-old woman in Iwaki, Fukushima Prefecture, died after fire department rescue workers failed to attach a hanger to her harness, dropping her to the ground from a height of about 40 meters (130 feet), Kyodo reported. 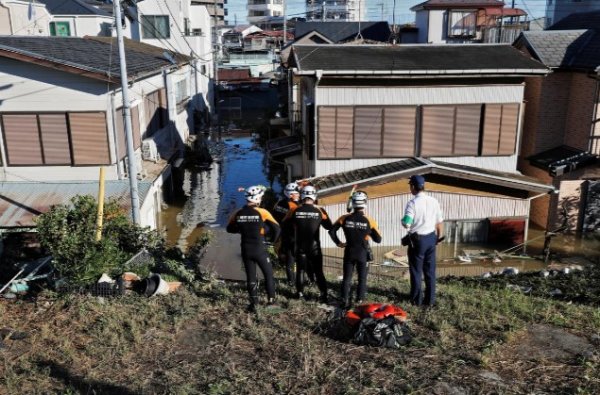 Prime Minister Abe Shinzo said his government would do its utmost to support those affected people and would set up an interagency team to improve shelters and help evacuees find places to live. 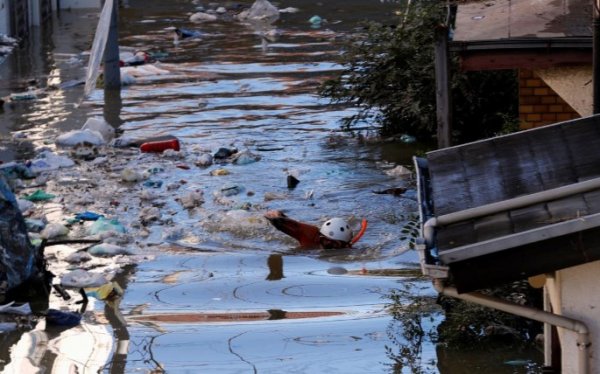 "There are concerns that the impact on lives and economic activities may persist and we will respond as best we can as we continue to think about those who are suffering," Abe said while addressing to a meeting of disaster task force. 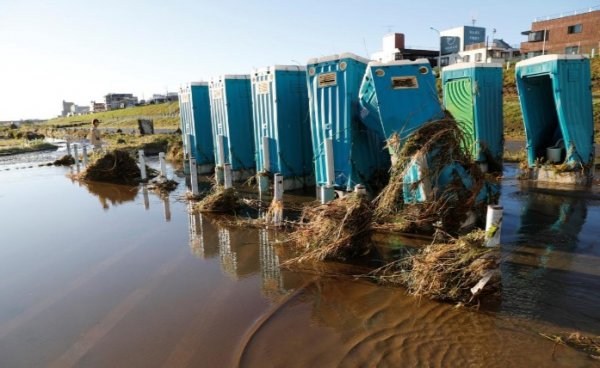 According to Ministry of Land, Infrastructure, Transport and Tourism, 21 rivers in Nagano, Fukushima, Ibaraki and three other prefectures had flooded, displacing thousands. 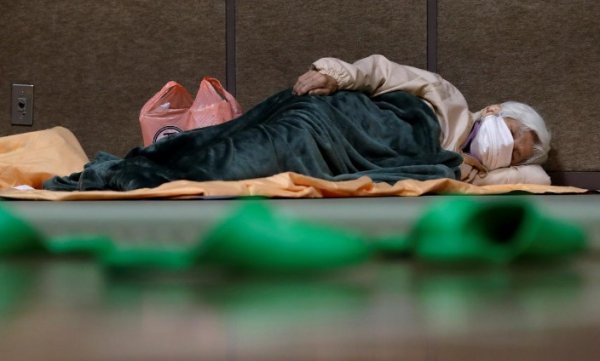 Many areas in Japan were swamped by record rainfall. In Hakone, a popular hot spring resort about 80 kilometers southwest of Tokyo, 922.5 millimeters of rain fell on Saturday, the highest total ever recorded in Japan over 24 hours.