Death toll climbs to 34 due to storm and lightning

The storms which hit Uttar Pradesh state on Thursday night claimed 26 lives, according to figures released by the state relief commissioner. Another 57 were injured.

HEAT WAVE WILL CONTINUE FOR SOME MORE DAYS

In neighboring Madhya Pradesh, eight people died due to thunderstorm and lightning, according to local officials. Heat wave conditions in most parts of northern and central India have affected normal life with temperatures crossing the 45 degree Celsius mark on Saturday.

The Indian Meteorological Department has said that intense heat wave is likely to continue for some more days. 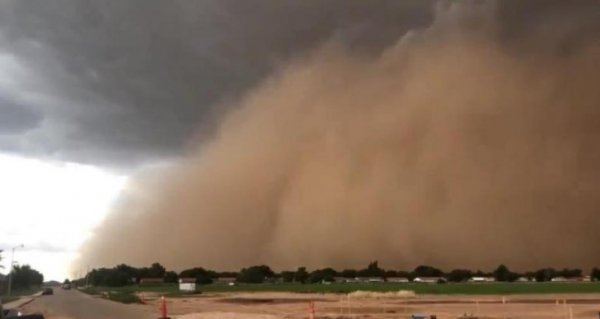 With the state facing an unprecedented and prolonged spell of heat wave, skirmishes over water are being reported from several parts of Madhya Pradesh. On Friday, the Home Department in the state ordered all senior police officials of the districts to remain on alert for clashes during water supply. 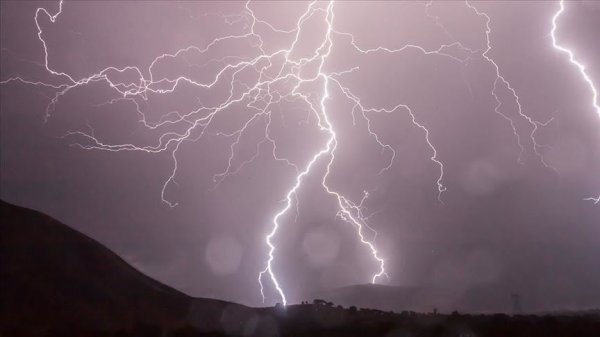 Jaivardhan Singh, minister for urban administration in Madhya Pradesh, told Anadolu Agency over phone: "The Home Department is monitoring the situation. They were asked to monitor water supply and water sources to avoid any untoward incidents.”