‘Deal of the century is pro-Israel colonial plan’

A pro-Israel ‘deal of the century’ for a so-called peace agreement between Israelis and Palestinians is a plot to decide on the fate of the Palestinian people without consulting them, researcher says.

Donald Trump’s “deal of the century”, a backchannel plan to reach peace between the Palestinians and Israel, is nothing but a mere “hoax”, experts believe.

According to past statements by US Ambassador to Israel David Friedman, the scheme would give Israel parts of the West Bank which are considered “occupied territory” under international law. 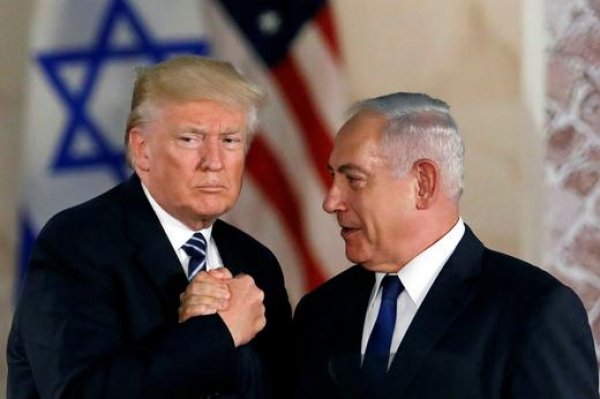 “The deal of the century is a pro-Israel colonial plan,” Rabab Abdulhadi of the San Francisco State University told Anadolu Agency on Sunday. “Peace means respecting the inalienable Palestinian rights and self-determination, allowing the Palestinians to decide their own future, giving refugees the right to return to their lands, eliminating racism and discrimination, and stopping all the abusive practices against the Palestinians,” Abdulhadi added. “If you [US] don’t provide this, there will never be peace,” Abdulhadi said. 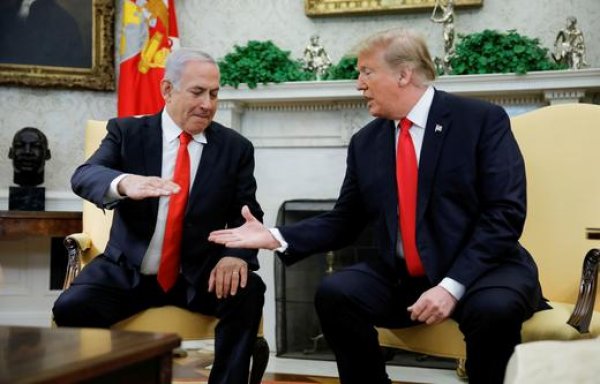 She argued that Trump, Kushner and Greenblatt are all “pro-Israel, pro-racism, and pro-Islamophobia”. “This is a new attempt to divert, derail and liquidate the Palestinian cause,” Abdullhadi said. “To confront this scheme, the Palestinians have to continue what they are doing; resistance.”