Six tourists have been killed and injured hundreds in a violent storm that swept across a region of northern Greece.

A storm with gale-force winds and torrential rains has killed six and injured hundreds in northern Greece, said authorities and local media.

An 8-year-old boy from Romania and a woman were killed in a roof collapse, while two Russians, a young boy, and a man died after a tree collapsed onto their hotel. Two elderly Czech tourists were also among the dead. The tourists were swept away with their trailer, police told local media. 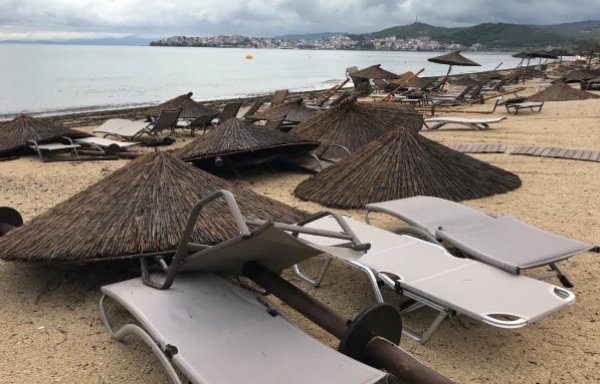 Authorities have declared a state of emergency for the area of Halkidiki, while Greece’s new Citizens’ Protection Minister Michalis Chrysochoidis is scheduled to visit the area Thursday. 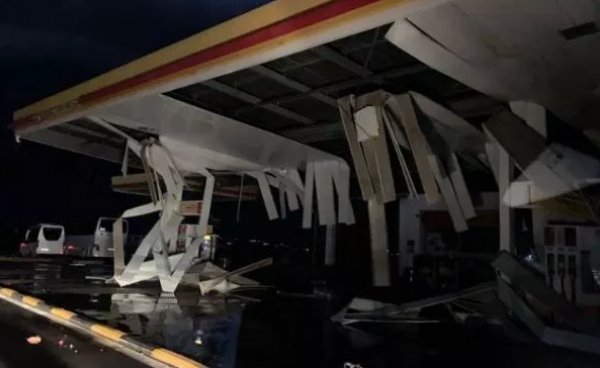 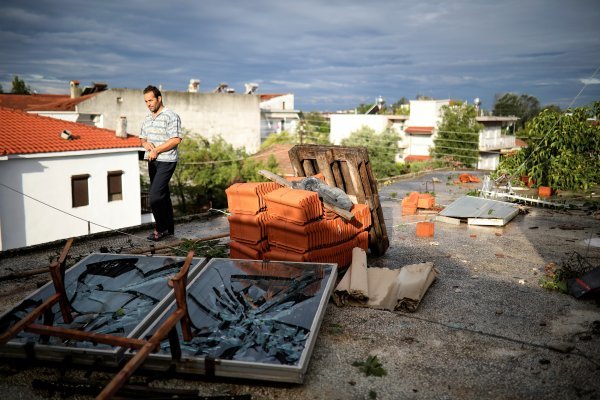 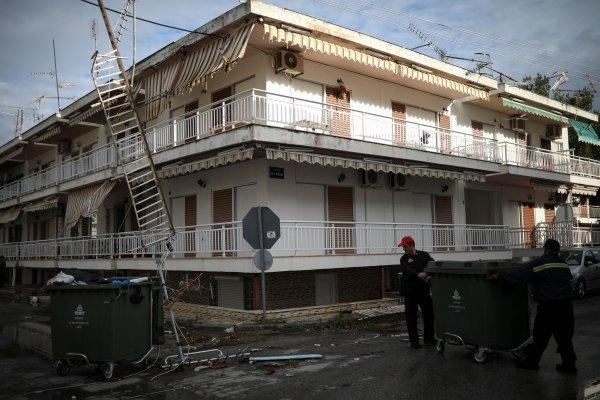