The US bank Capital One announced that data of over 100 million US citizens and 6 million Canadians had been stolen by a hacker.

The US Justice Department said Paige Thompson, a former Seattle technology company software engineer, was arrested on Monday on a criminal complaint charging computer fraud and abuse for hacking into stored data of Capital One Financial Corp.

Thompson, 33, made her initial appearance in US District Court in Seattle on Monday and was ordered detained pending a hearing on Aug. 1, the statement said.

Capital One said personal information including names, addresses, phone numbers and credit scores of about 106 million individuals in the United States and 6 million people in Canada were obtained by a hacker. 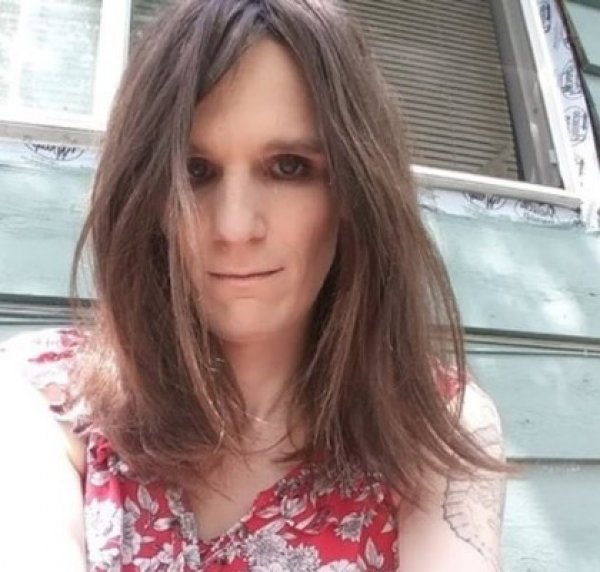 The breach is likely to include credit card application data between 2005 and 2019, the bank said in a statement on Monday. Through unauthorized access by an outside individual on July 19, nearly 140,000 US social security numbers and about 80,000 bank account numbers were stolen.