Danish lawmaker admits there was racism in the country

Racism exists in Denmark, where foreigners are exposed to inequality, a lawmaker said Monday.

Pernille Skipper, who is also the spokesperson for the left-wing Red-Green Alliance, spoke in parliament about racism and Islamophobia in the country.

"There is something to be said at this lectern. Yes, there is racism in Denmark," she said, adding non-white people are "more unlucky" and are more exposed to inequality than white people. 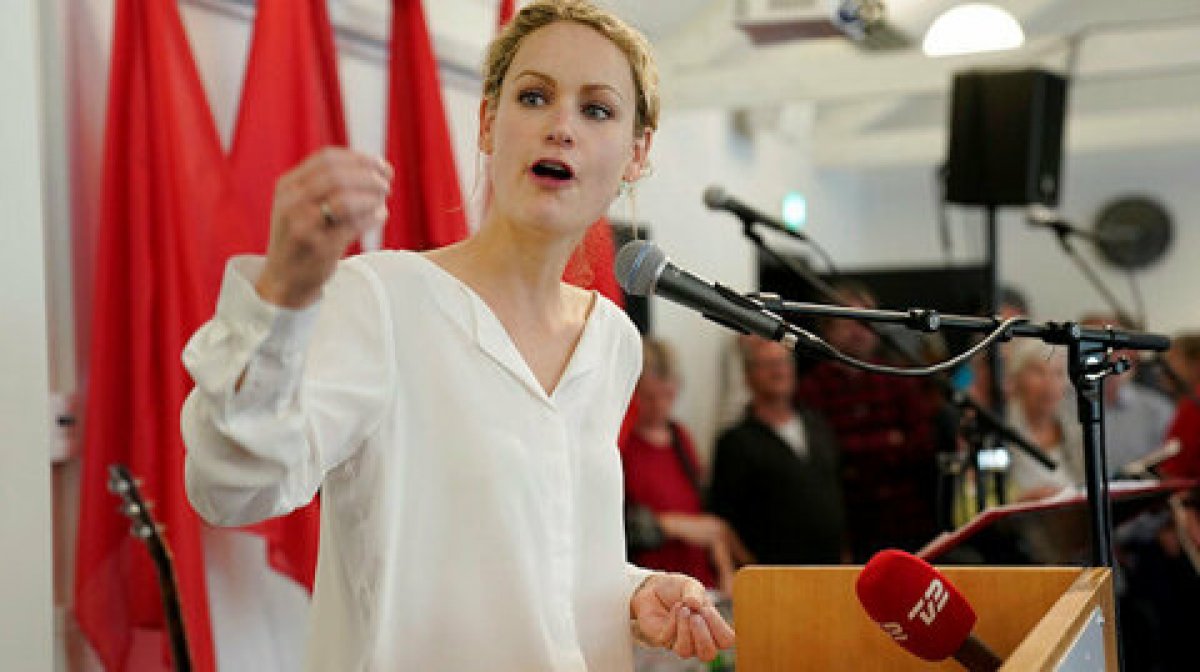 Skipper said it is harder for people with Arabic-sounding names to get a job and dark-skinned people are stopped and searched by the police.

Stating that parliament had exacerbated things instead of solving the racism problem, she said politicians elected by the nation approve of racism in daily life as long as they say that "Muslims are like this."