As a Daesh-linked group, Garis was also reported to have sent its members to fight in the Syrian war.

National Police Spokesman Muhammad Iqbal said Thursday that the Islamic Reform Movement (Garis) is an organization that once pledged loyalty to the Daesh terrorist organization.

"This group doesn’t just take those who are not in line with them as a joke," Iqbal told a press conference. He said police arrested two members of the group who were among the protesters. According to Iqbal, most of them were not residents of Jakarta and claimed they came to the capital to practice “jihad”. "We found very strong evidence," he said. 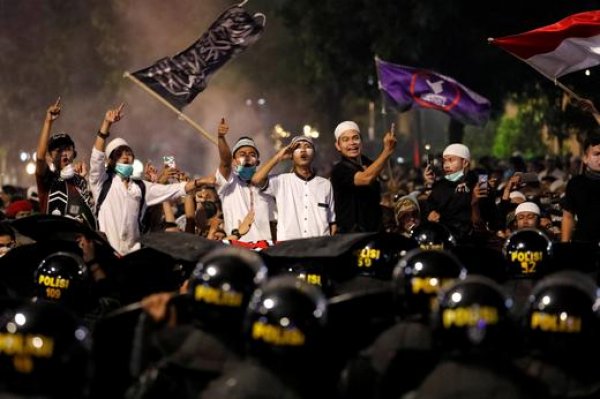 Iqbal said detailed information on the two suspects and how their group works would be released later. He added that the police were still looking for other members of the group who took part in the demonstrations. 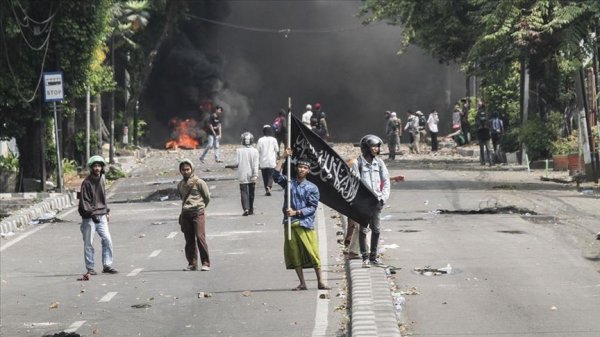 Since May 21, thousands of people have gathered in front of the Elections Supervisory Agency to challenge the results of Indonesia’s presidential election. Seven people were killed and hundreds injured after the protest turned into riots.