Daesh suspects sent by US from Syria to Iraq

US forces have sent at least 30 suspected Daesh terrorists captured in Syria last year and in late 2017 to stand trial in Iraq, court documents show.

Three of the men have been convicted of Daesh membership and sentenced to death by Iraqi courts, while five have been given life sentences. Iraq’s Counter Terrorism Service (CTS) denied that detainees were transferred to their custody from Syria in 2017 and 2018, and denied the detainees’ claims of torture.

Eight men convicted for their role in Daesh - from Belgium, France, Germany, Australia, Egypt and Morocco - were interviewed by Reuters during their appearances in Iraqi courts. 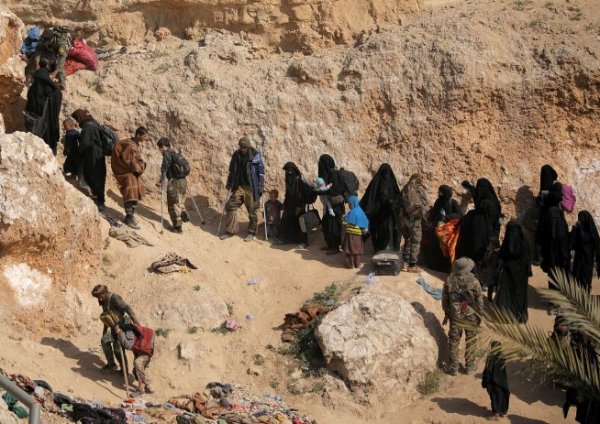 They said that after being captured in Syria by US-backed SDF forces they were interrogated about their roles in Daesh by the SDF and US forces.

The SDF declined to comment on the question of prisoner transfers, referring Reuters to Iraqi authorities. The SDF has said it wants to get rid of foreign terrorists because it is not in a position to put them on trial.