US President said that Baghdadi attempted to escape but was brought to justice following a daring nighttime raid in northwest Syria.

Abu Bakr al-Baghdadi, the man who led the Daesh terror organization as it swept up large swaths of Iraq and Syria, has been killed in a US night time raid in northwestern Syria, President Donald Trump said Sunday.

"Last night the United States brought the world's number one terrorist leader to justice. Abu Bakr al-Baghdadi is dead," Trump said from the White House in nationally-televised remarks. "He was a sick and depraved man, and now he’s gone."

BAGHDADI’S FIGHTERS WERE KILLED WITH HIM

The special operations mission included eight helicopters descending on the compound where he had been holed up amid gunfire that Trump said was "immediately terminated" by U.S. gunships. 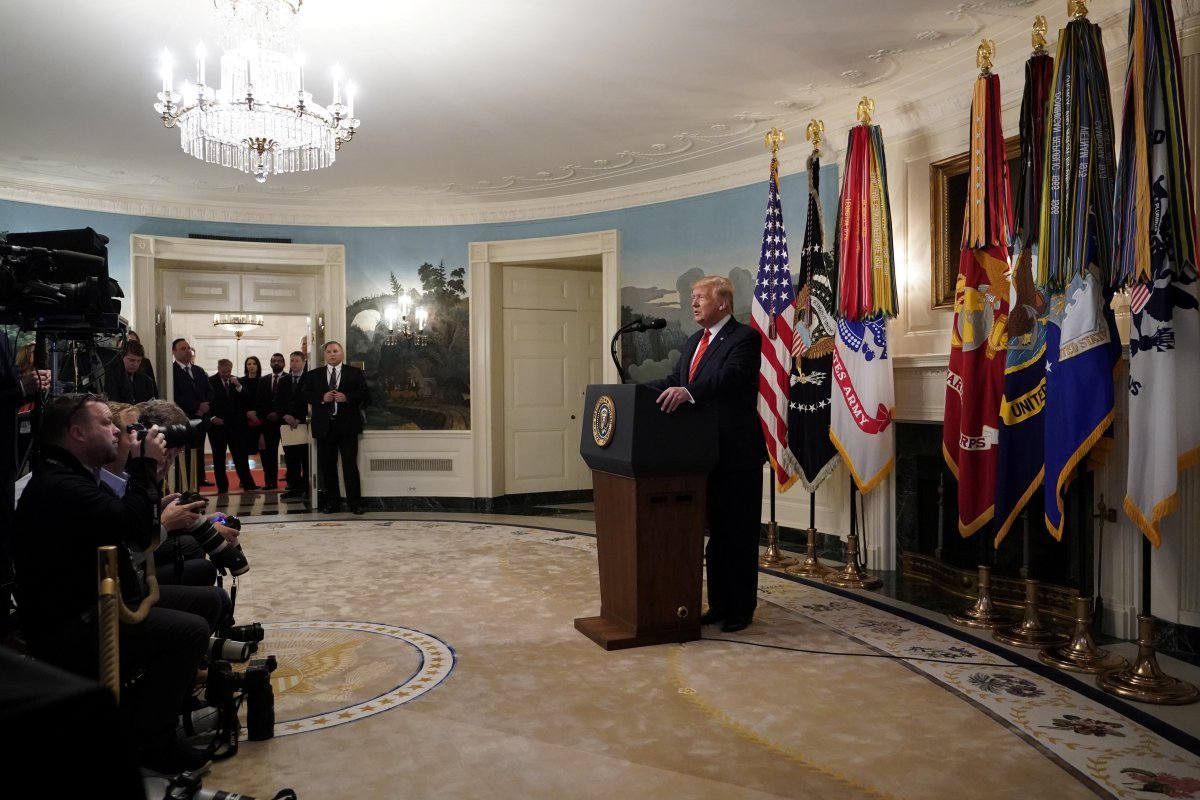 The US president said he "got to watch much of" the raid from the Situation Room, asserting no US forces were lost in the operation "while a large number of Baghdadi's fighters and companions were killed with him."

Trump said Baghdadi attempted to escape via a tunnel that ultimately was a dead-end, taking three of his young children with him "to certain death." But as US forces closed in, Baghdadi ignited a suicide vest taking his life and those of his children as the explosion collapsed the tunnel.

"The thug who tried so hard to intimidate others spent his last moments in utter fear, in total panic and dread, terrified of the American forces bearing down on him," Trump said. "We will continue to pursue the remaining ISIS terrorists to their brutal end. That also goes for other terrorist organizations. They are likewise in our sights." 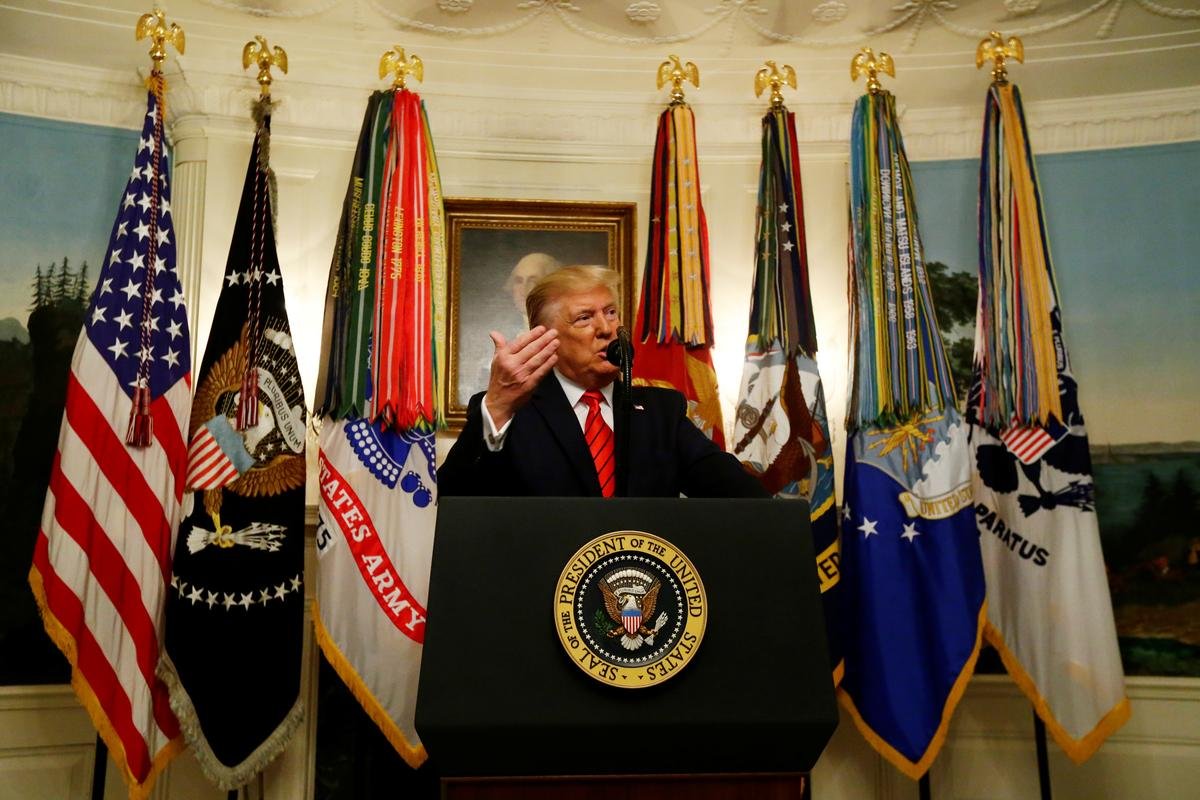 DNA tests on the remains confirmed they were of the now deceased terror leader, and the US further took "highly sensitive material and information" from Baghdadi's final compound, and captured a number of fighters who Trump said are currently imprisoned.

Baghdadi "died like a dog. He died like a coward. The world is now a much safer place," Trump said.

He thanked Turkey, Russia, Syria and Iraq for their cooperation in the raid, further saying Ankara was "terrific," and noting US forces "flew over" some Turkish territory during the mission. 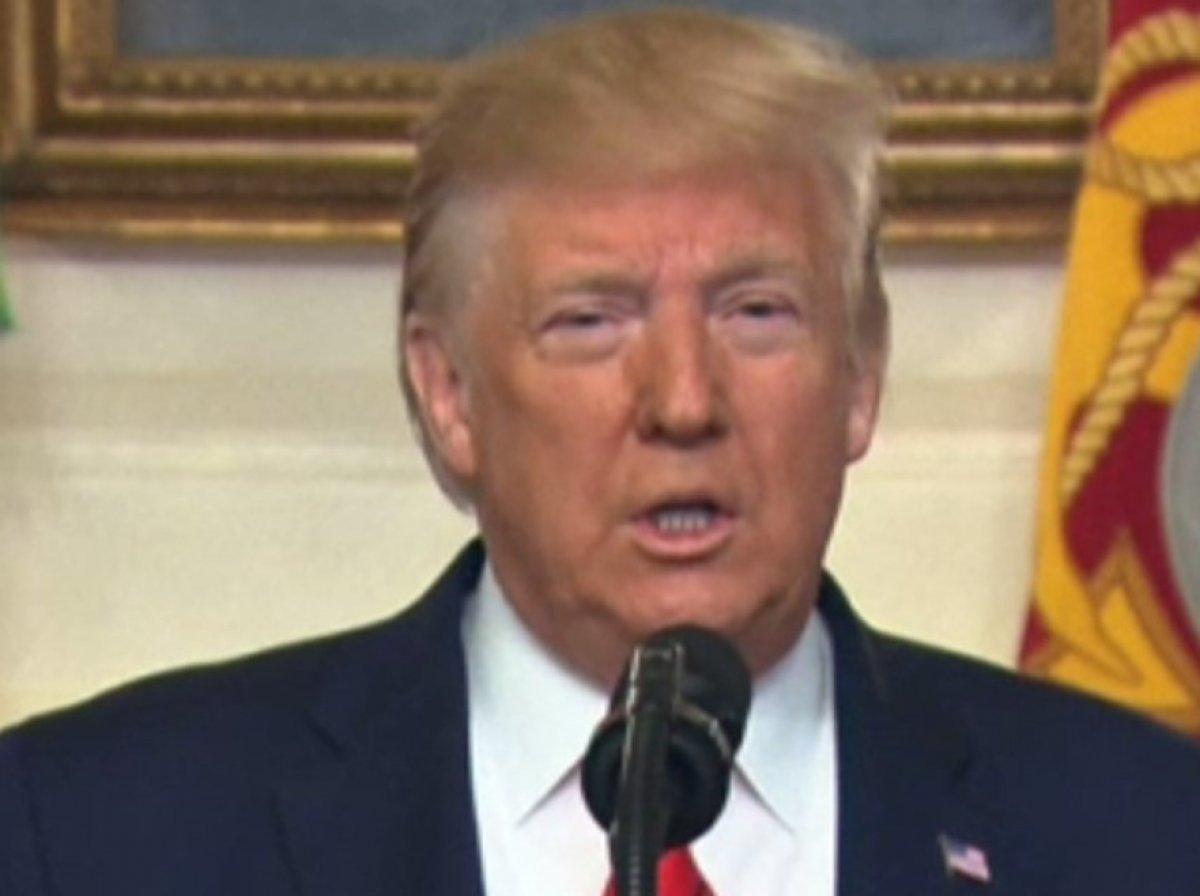 Under Baghdadi, Daesh spread over wide segments of Iraq and Syria beginning in 2013, eventually claiming the formation of a "caliphate" in the region as it plotted and carried out gruesome attacks that reached far beyond its main territorial bastion. It further set up local affiliates in other regions as it released heinous execution videos on to the internet.

Baghdadi had been a top target for both the Trump and Obama administrations, and had a $25 million bounty placed on his head.