Accused of fraud, Ozer is caught in Vlore city.

Faruk Fatih Ozer, 27, who is sought on charges of fraud and founding a criminal organization, was arrested in the Vlore city. Turkey had issued an international arrest warrant after he fled with a reported $2 billion (£1.4billion) in investors' assets last year.

Albania's Internal Affairs Minister Bledar Cuci informed his Turkish counterpart Süleyman Soylu that the fugitive, Ozer, was caught in Vlore and his identity was confirmed by biometric results, according to a Turkish Interior Ministry statement. 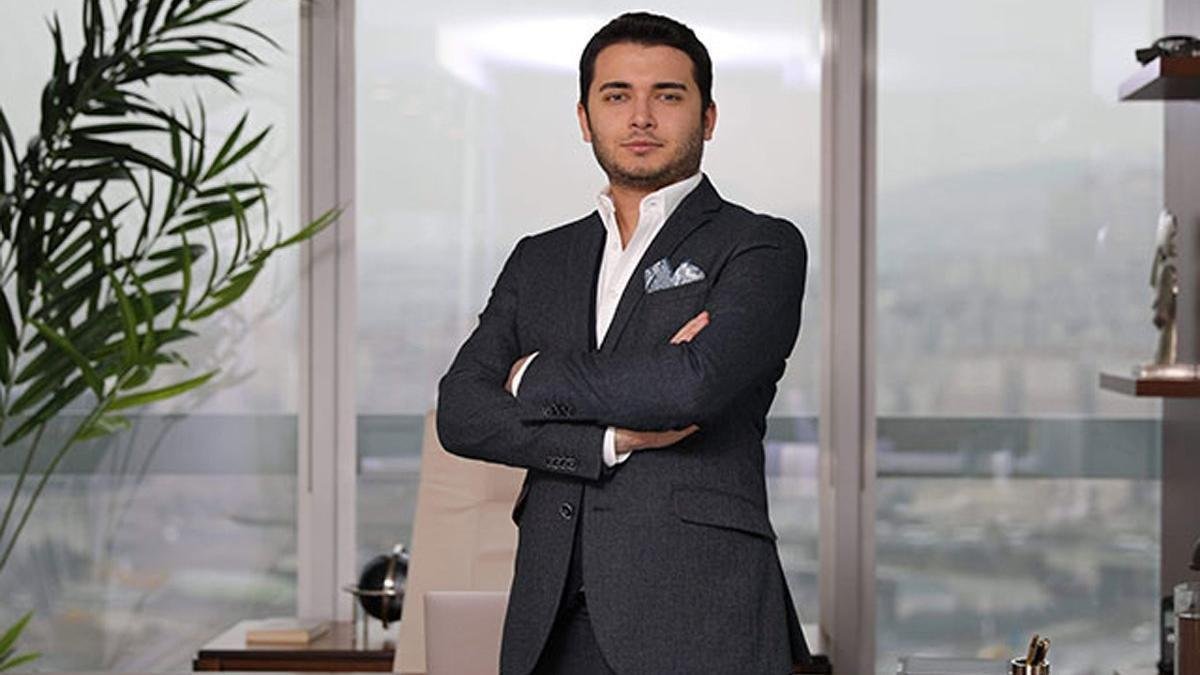 His extradition proceedings have been initiated by the Turkish police’s Interpol department, the statement said.

Since last year, a total of 68 suspects have been arrested in the country as part of an investigation into Thodex.

Also, a large number of digital materials and documents were seized during operations.