As US sanctions further trimmed output in Iran and Venezuela, OPEC’s crude oil production fell by another 246,000 bpd in July compared to June. 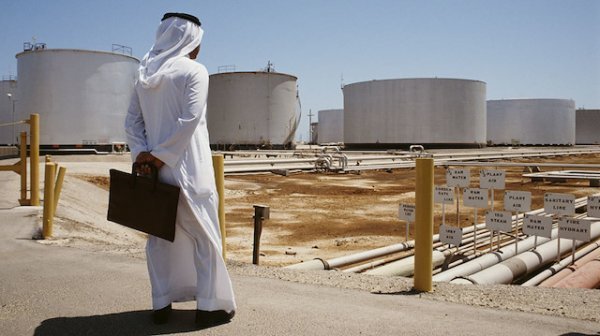 The Saudis intend to keep production well below 10 million bpd—although their quota is 10.3 million bpd—and exports at below 7 million bpd, aiming to tighten the market as demand growth weakens with gloomy macroeconomic prospects.

Iran and Venezuela, both under US sanctions, also saw their production down. Iranian production declined by 47,000 bpd from June to 2.213 million bpd in July, and Venezuela’s output dropped by 32,000 bpd to 742,000 bpd.