Macron promised to deliver a "new political pact" for Lebanon while those around him chanted “Revolution” and “The people want the fall of the regime.”

French President Emmanuel Macron toured Beirut’s shattered streets on Thursday, two days after a giant explosion, with crowds demanding the end to a “regime” of politicians they blame for corruption and dragging Lebanon into disaster.

"FREE US FROM THE CURRENT AUTHORITIES"

“I see the emotion on your face, the sadness, the pain. This is why I’m here,” he told one group, shaking their hands on roads strewn with rubble and flanked by shops with windows blown out after Tuesday’s blast that killed 145 and injured 5,000.

“But what is also needed here is political change. This explosion should be the start of a new era,” Macron said, making the tour shortly after arriving on the first visit to Lebanon by a foreign leader since the blast. 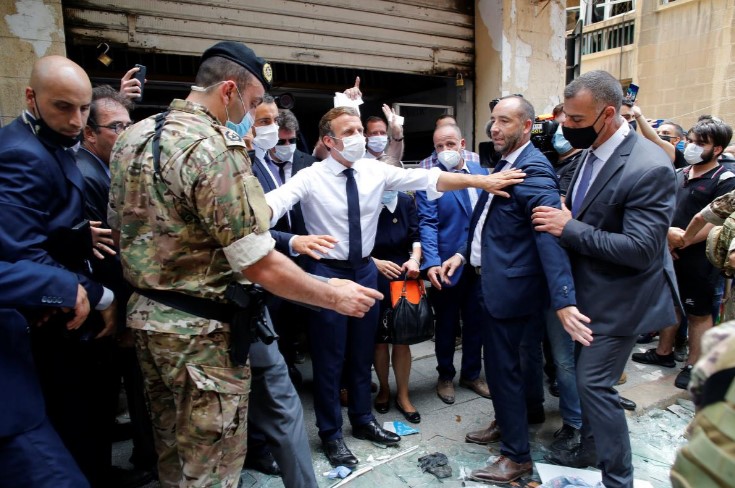 French President has said he would deliver “home truths” to a government that France and other Western donors have said must reform the country’s politics and the economy. 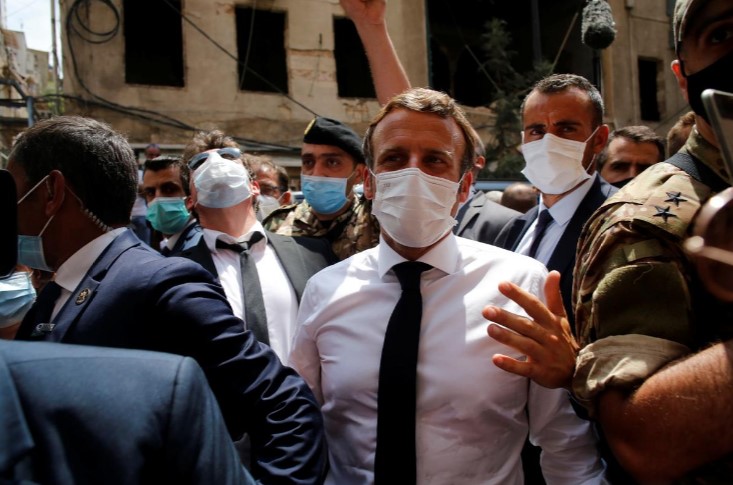 One man told Macron: “We hope this aid will go to the Lebanese people not the corrupt leaders.” “Mr President, free us from the current authorities,” said one person among the crowd who gathered around him, appealing for help from Lebanon’s former colonial power. 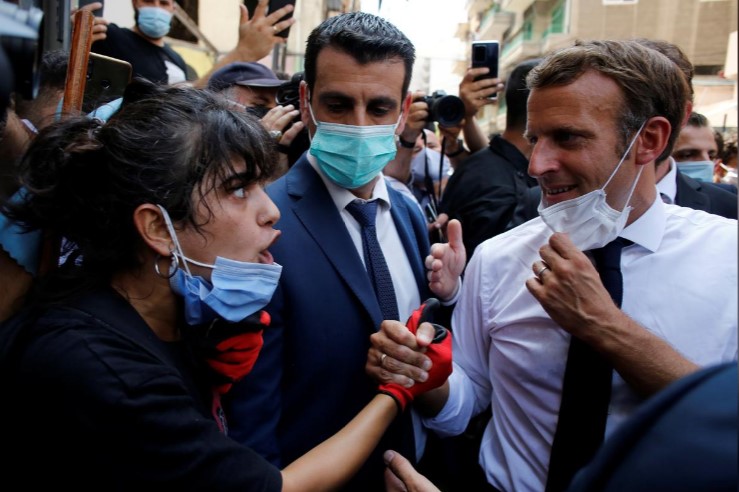 After visiting a pharmacy damaged by the explosion, Macron told the crowd: “I understand your anger. I am not here to write a blank cheque ... to the regime.”