The second round pits the candidates of the two biggest parties in a year when Croatia will also hold parliamentary elections, most likely in the autumn.

The Socialist Democrats’ candidate and former prime minister Zoran Milanovic came first in the first round of Croatia’s presidential election, the State Electoral Commission said on Sunday after 99 percent of votes were counted.

A NEW FIVE-YEAR TERM WILL START

Milanovic got 29.5 percent of the votes ahead of incumbent center-right president Kolinda Grabar-Kitarovic, the candidate of the ruling Croatian Democratic Union (HDZ), with 26.7 percent. Independent candidate Miroslav Skoro, a popular singer with conservative nationalist-leaning views came in third with 24.4 percent of votes. 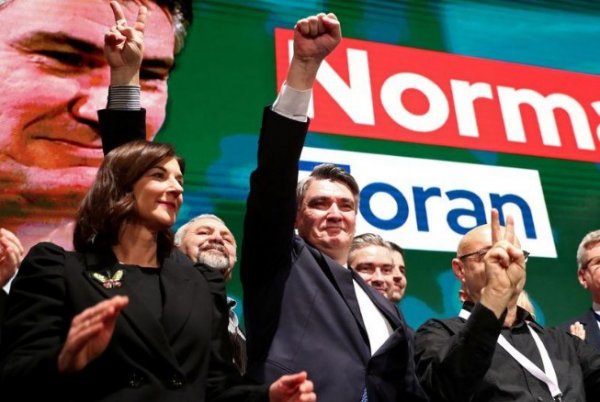 The presidential role is to a large extent ceremonial as the head of state cannot veto laws, but has a say in foreign policy and defense matters. The president has a five-year term with the next one starting in February 2020. 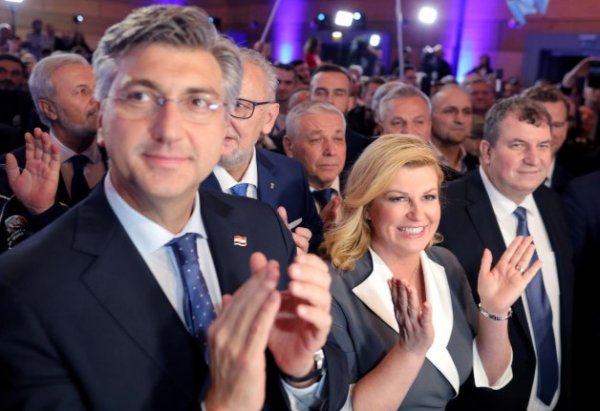 Despite her second place in the first round Grabar-Kitarovic, whose first term in office some observers assessed as rather bland with little policy substance and a lot of populist patriotic rhetoric, seems to be the favorite in the second round.

“Skoro’s right wing voters are unlikely to support Milanovic, so Grabar-Kitarovic seems set to rely on a larger pool of potential voters in the second round,” said political analyst Davor Gjenero.