Cracks in the EU process

According to the report, Just a month after European Parliament elections, cracks are showing in the process of selecting leaders for European Union institutions

Just a month after European Parliament elections, strains are appearing in the process of selecting leaders for EU institutions.

Tough negotiations are ongoing for the presidency of the EU Commission, a high-profile post where the difference of opinions between heavyweights Germany and France is making the process harder.

The term of Jean-Claude Juncker, the current president, will end on Oct. 31. His successor has to be elected by a qualified majority (at least 21 out of 28 EU member countries) as well as a majority of the EU Parliament. 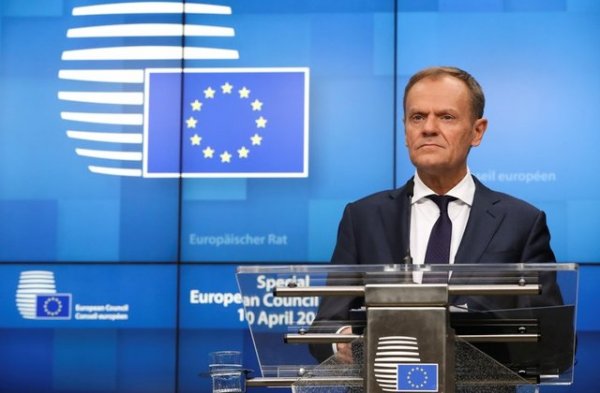 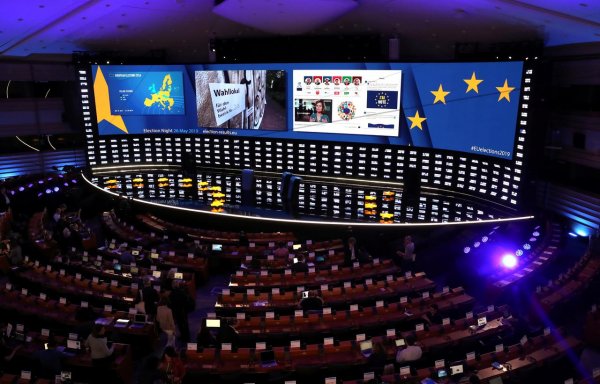 Looming much closer, the term of EU Parliament President Antonio Tajani ends in July. A new EU Parliament president is elected every two-and-a-half years by a majority of parliamentarians.

Mario Draghi's term as head of the European Central Bank is set to finish on Oct. 31, and the new president will be elected for eight years by a qualified majority of the EU Council.