The death toll from a coronavirus outbreak in China rose to 427 as of the end of Monday, up by 64 from the previous day, the country’s National Health Commission said on Tuesday.

The death toll in China from the novel coronavirus outbreak climbed to 427, the country’s National Health Commission (NHC) said Tuesday.

In a statement, the commission said it has so far received a total of 20,438 confirmed cases, adding a total of 64 people died over the last 24 hours.

FIRST DEATH OUTSIDE CHINA WAS CONFIRMED IN PHILIPPINES

More than 171,000 people are under medical observation, while the number of people discharged reached 632. 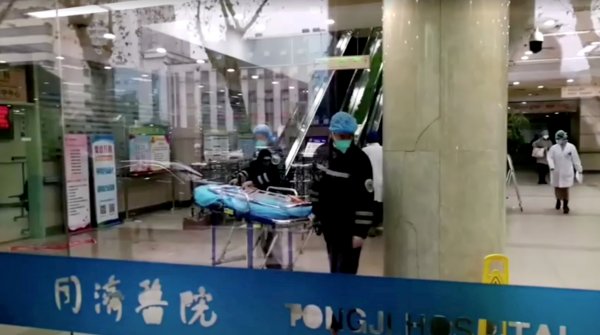 A 44-year-old man died of the coronavirus in the Philippines, the first death confirmed outside China, according to the World Health Organization's local office on Sunday. The patient was a Chinese national from Wuhan city, where the virus was first detected. 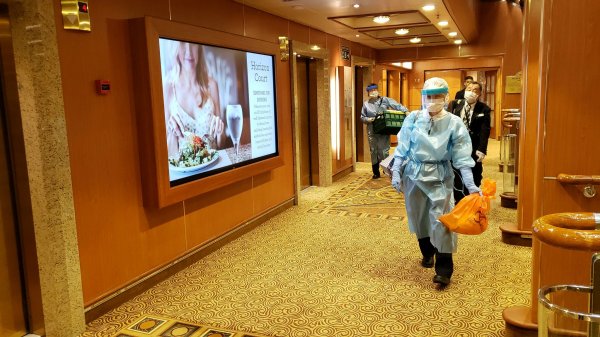 The NHC also announced the bodies of those who died due to the outbreak will be burned in crematorium areas near hospitals. 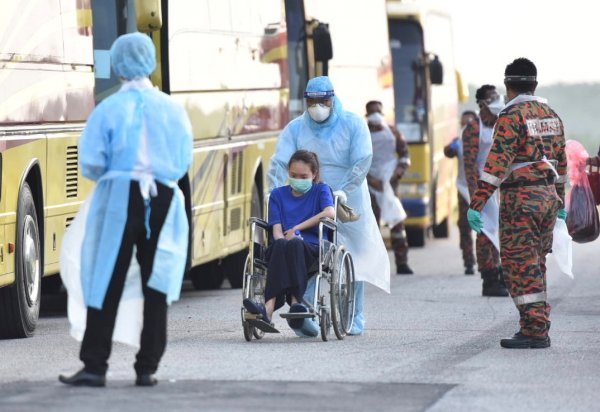 The number of people with the virus detected outside of China's mainland reached 15 in Hong Kong and reached eight in Macau, both are special administrative regions.