Bahrain, Afghanistan, and Kuwait on Monday confirmed the first cases of the new coronavirus.

Fears of a coronavirus pandemic grew on Monday after sharp rises in new cases reported in Iran, Italy and South Korea.

Iran, which announced its first two cases on Wednesday, said it had confirmed 43 cases and 12 deaths. Most of the infections were in the Shi’ite Muslim holy city of Qom.

More cases appeared in the Middle East with Bahrain reporting its first case, the state news agency said, and Kuwait reporting three cases in people who had been in Iran. Afghanistan also reported its first case. 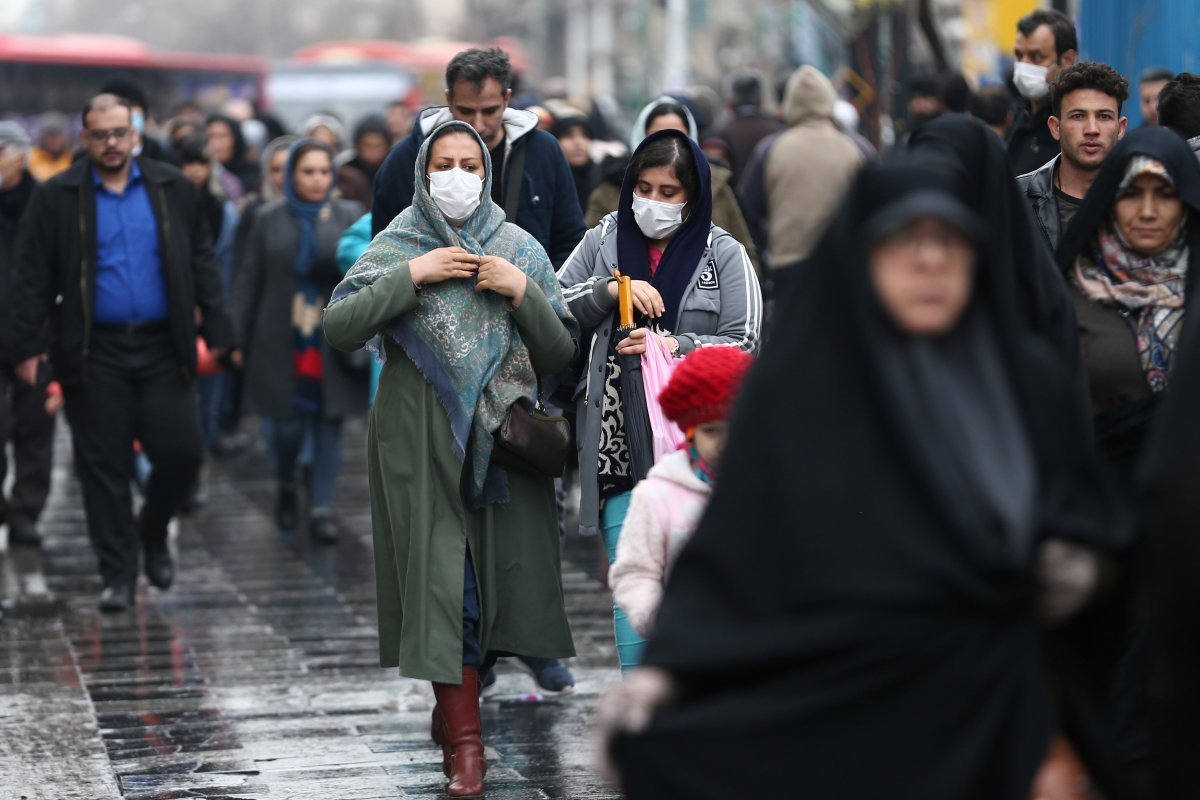 The coronavirus has infected nearly 77,000 people and killed more than 2,600 in China, most in Hubei. 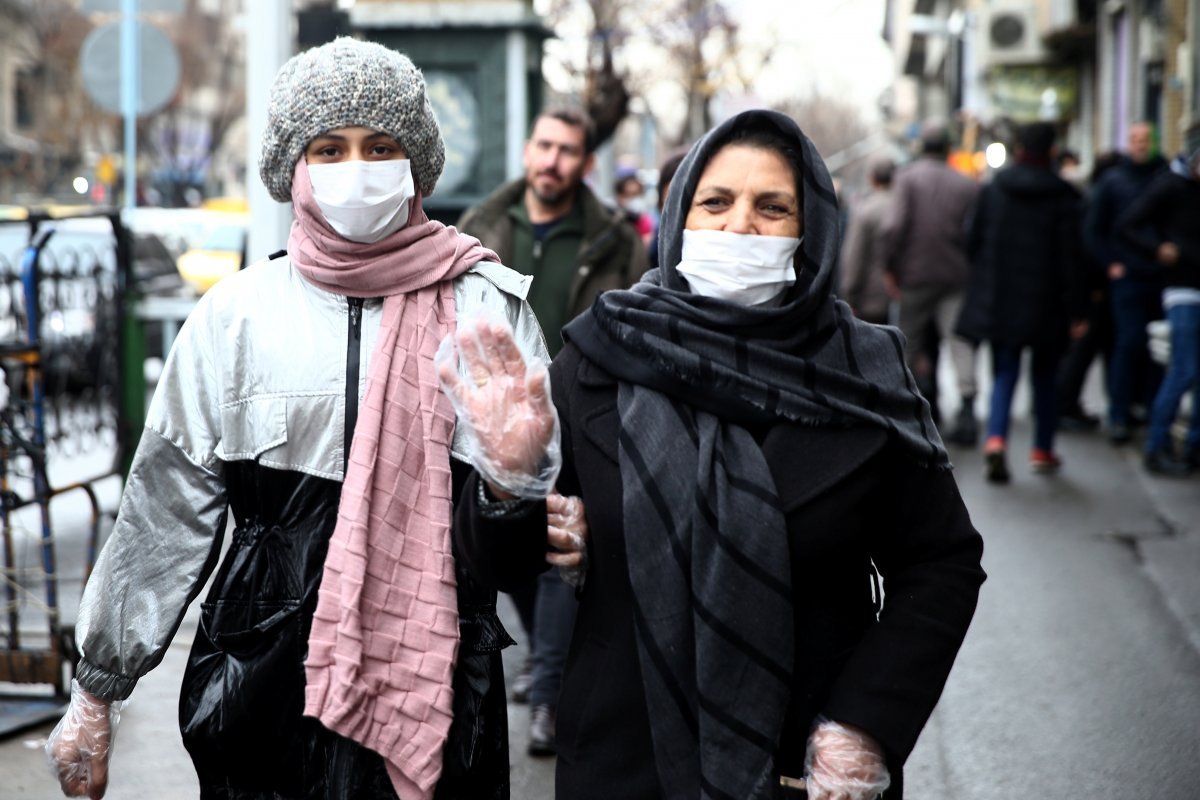 Outside mainland China, the outbreak has spread to about 57 countries and territories, with a death toll of about two dozen.

Italy sealed off the worst-affected towns and banned public gatherings in much of the north, including halting the carnival in Venice, where there were two cases, to try to contain the biggest outbreak in Europe.

Austria suspended train services over the Alps from Italy for about four hours after two travelers showed symptoms of fever. The train carrying about 300 passengers from Venice to Munich, in Germany, was allowed to continue after the two tested negative for the new coronavirus. 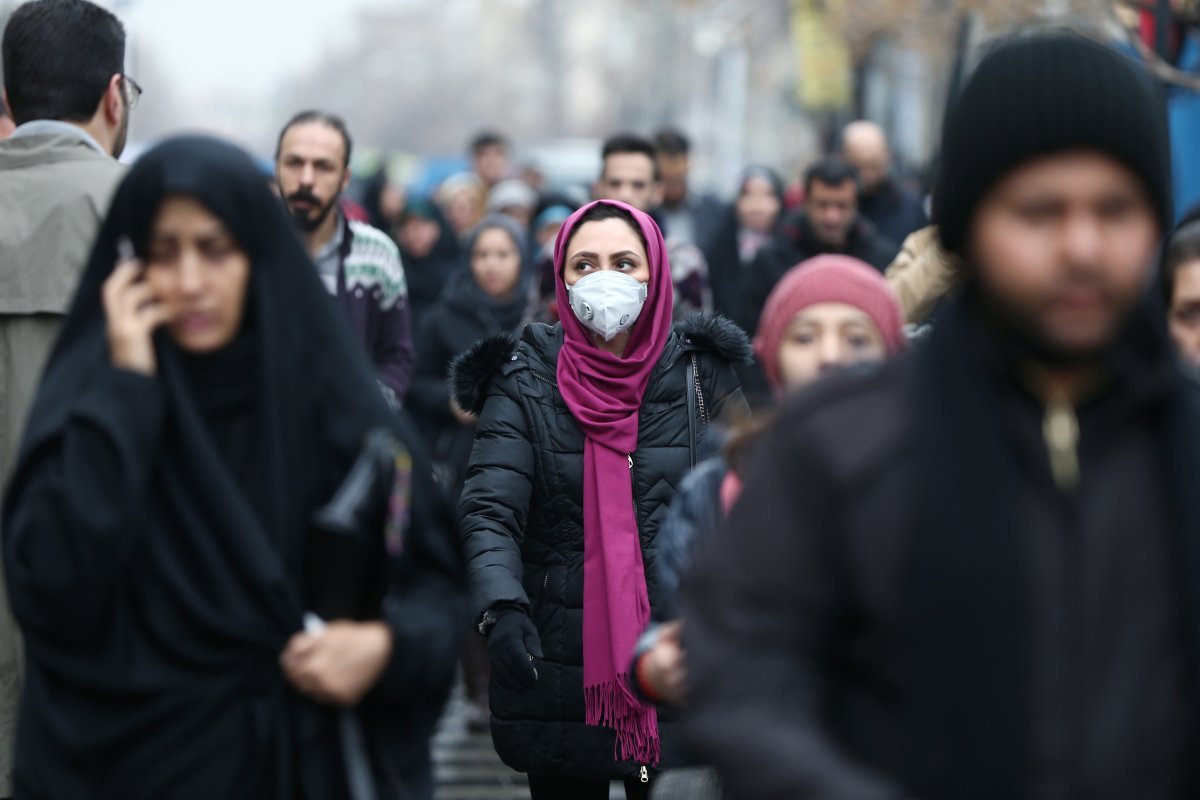 In South Korea, authorities reported a seventh death and another 161 new cases on Monday, taking its total to 763. Of the new cases, 115 were linked to a church in the city of Daegu. 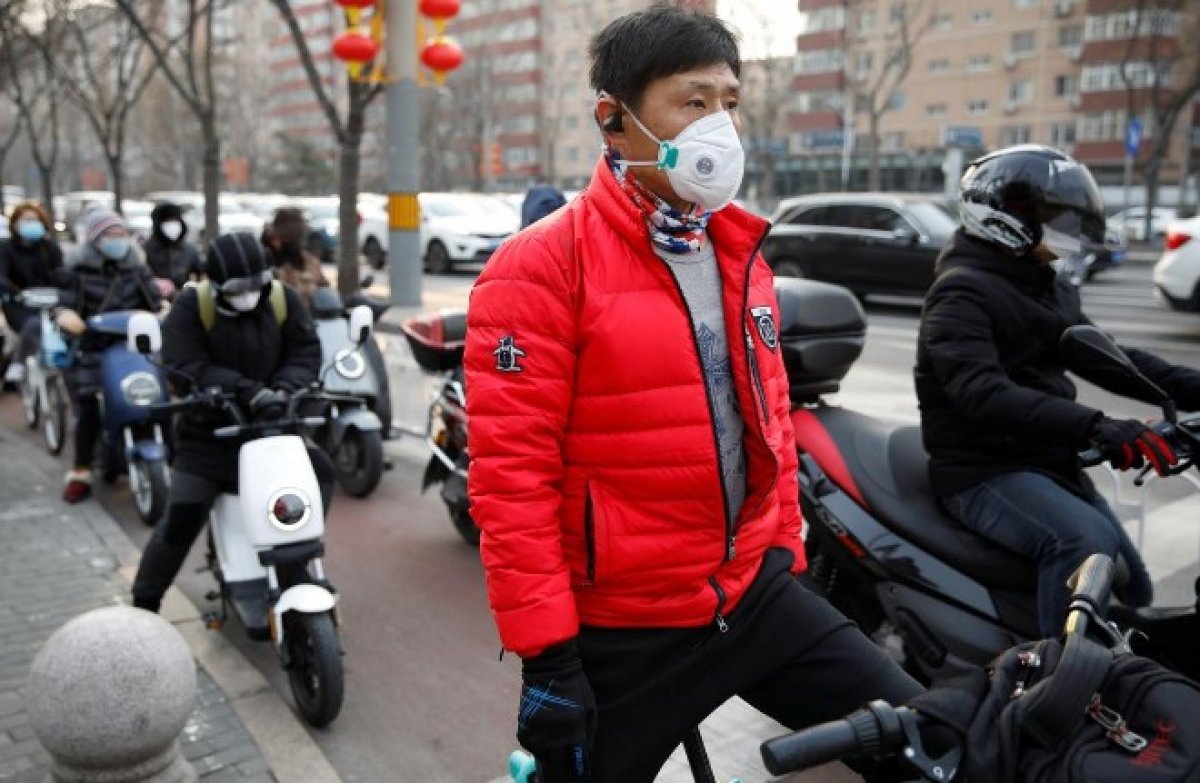 Japan had 773 cases as of late Sunday, mostly on a cruise ship quarantined near Tokyo. A third passenger, a Japanese man in his 80s, died on Sunday.