About 160 million people are expected to return to their homes across China over the next week following the end of the holiday.

The death toll from China’s coronavirus epidemic has soared past 1017, the government said on Tuesday, as worry grew that the extent of economic disruption to the world’s second-largest economy was greater than estimated.

PUBLIC ANGER HAS BEEN RAISING

Another 108 virus deaths were reported on Tuesday, a daily record, taking to 1,017 the total of those killed in China, the National Health Commission said. All but five of the deaths were in the central province of Hubei, the epicenter of the outbreak. 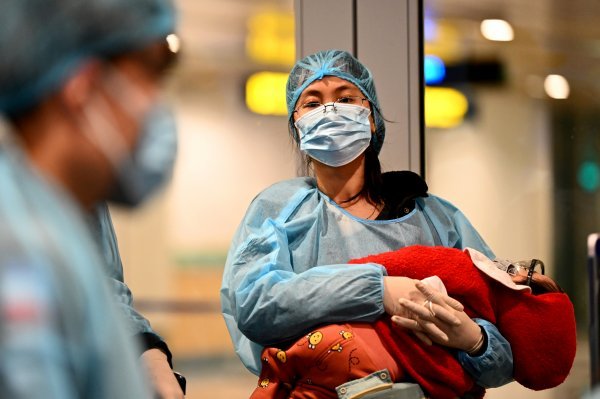 There were 2,478 new confirmed cases on the mainland by Monday, down from 3,062 the previous day, bringing the total to 42,638. It was the second time in two weeks that authorities recorded a daily drop in new cases, offering a hint of hope the epidemic was peaking. 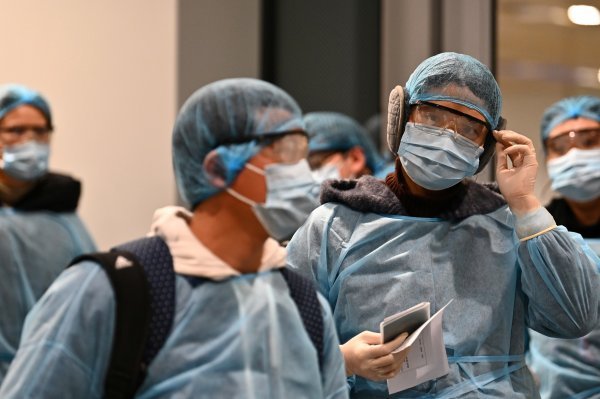 Only 319 cases have been confirmed in 24 other countries and territories outside mainland China, according to WHO and Chinese health officials, with two deaths, one in Hong Kong and the other in the Philippines. 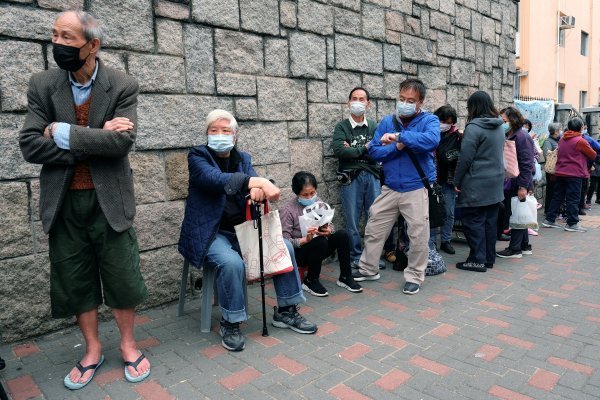 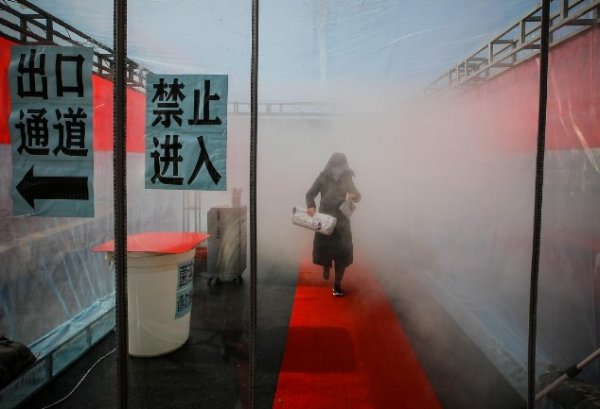 Hubei remains in virtual lockdown, with its train stations and airports shut and roads blocked.

One Beijing government official said it would be harder to curb the spread of the virus as people return to work. “The capacity of communities and flow of people will greatly increase the difficulty,” he said.