The number of recorded novel coronavirus cases in the six Gulf Arab states has doubled in three months to over 800,000, according to a recent tally.

All countries have lifted internal curfews and lockdowns, but restrictions on gatherings and foreign travel remain, and social distancing measures are being enforced.

INFECTIONS STARTED TO RISE IN SEPTEMBER

Since reaching 100,000 cases in mid-May, the time it takes for infections to double has widened from half a month, to one month to three months. A longer doubling rate indicates slower growth in the infection rate. 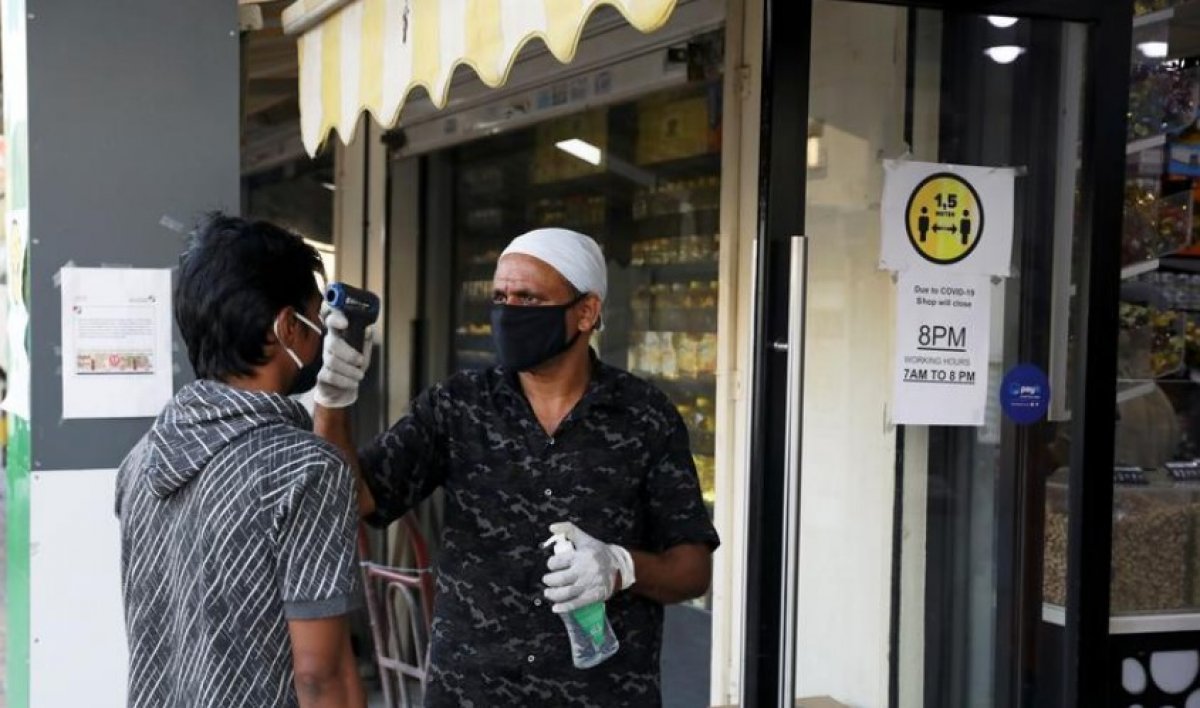 Ten days ago, the UAE recorded its highest daily number of infections since the start of the pandemic, at 1,007. Authorities said people were not adhering to social distancing measures.

The business hub Dubai reopened to foreign visitors in July while airports in the rest of the UAE remain closed to visitors. 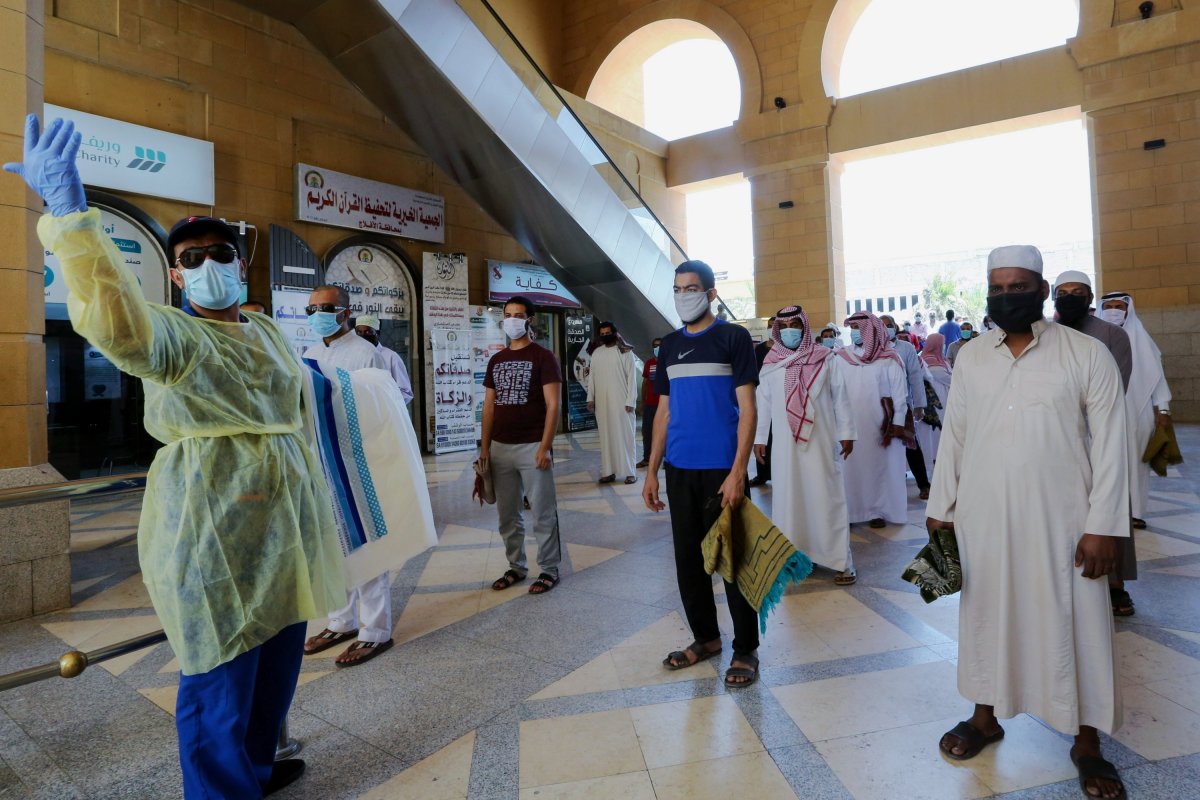 Saudi Arabia, which has the highest regional count at more than 330,000 infections and over 4,500 deaths, has seen a downward trend in daily case numbers since early July. On Monday 492 new cases were reported, compared to mid-June peak of 4,919. 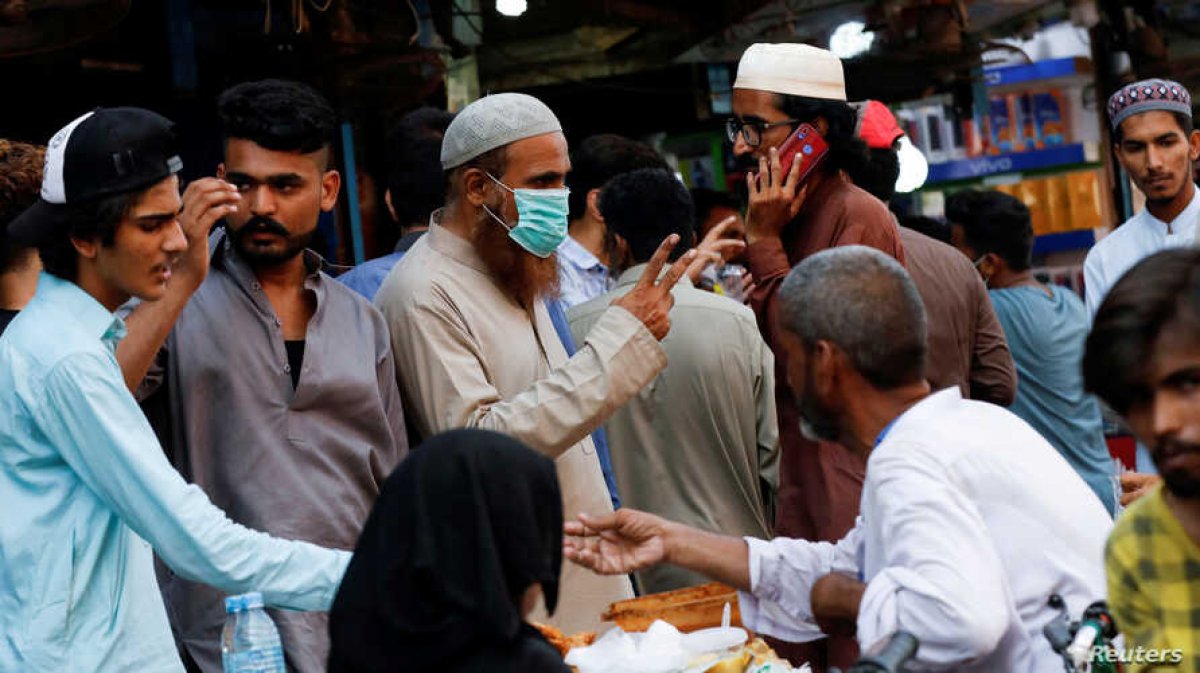 Kuwait’s daily case numbers have fluctuated between 900 and 400 a day since early May. Kuwait began a partial resumption of commercial flights on Aug. 1 while banning flights from several countries. On Tuesday its tally surpassed 100,000 cases, with 588 deaths.