The virus gets an official name, COVID-19, as confirmed cases continue to decrease in the epicenter.

The pathogen has been officially named COVID-19 - CO for corona, VI for virus, D for disease and 19 for the year it emerged. The virus emerged from an illegal wildlife market in Hubei’s capital Wuhan in December.

A TOTAL OF 1114 PEOPLE HAVE LOST THEIR LIVES SO FAR

The city of 11 million people remains under virtual lockdown and other Chinese cities resemble ghost towns due to travel restrictions which have paralyzed the world’s second-biggest economy.

The death toll in China from the outbreak has risen to 1,114, the country’s National Health Commission said. 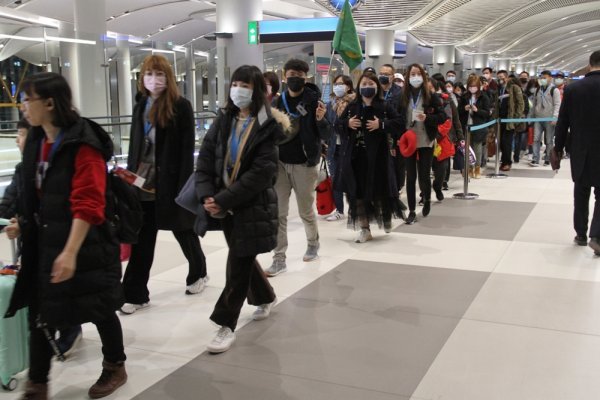 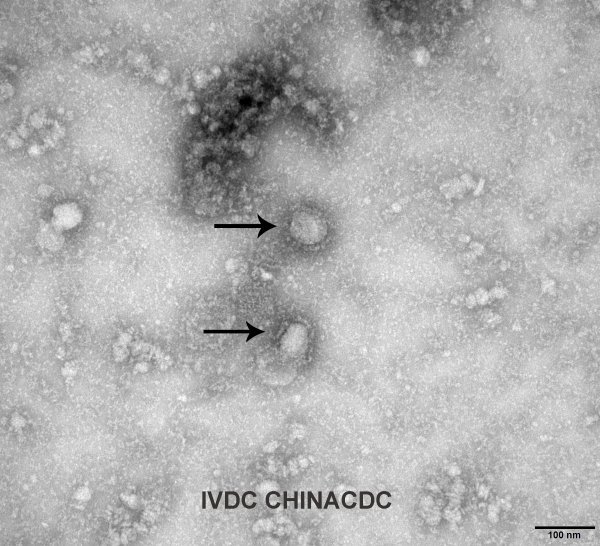 The number of people under medical observation is 187,728 while the number of those thought to be infected is 16,000.

The number of those detected with the virus outside China's mainland has reached 49 in Hong Kong, a special administrative region.