Though it started last year as an Asian-based threat, coronavirus is casting a longer shadow over Europe every day.

The death toll in Italy ­– the worst-hit country – rose to 12, according to the latest figures on Wednesday from the country’s head of civil protection. 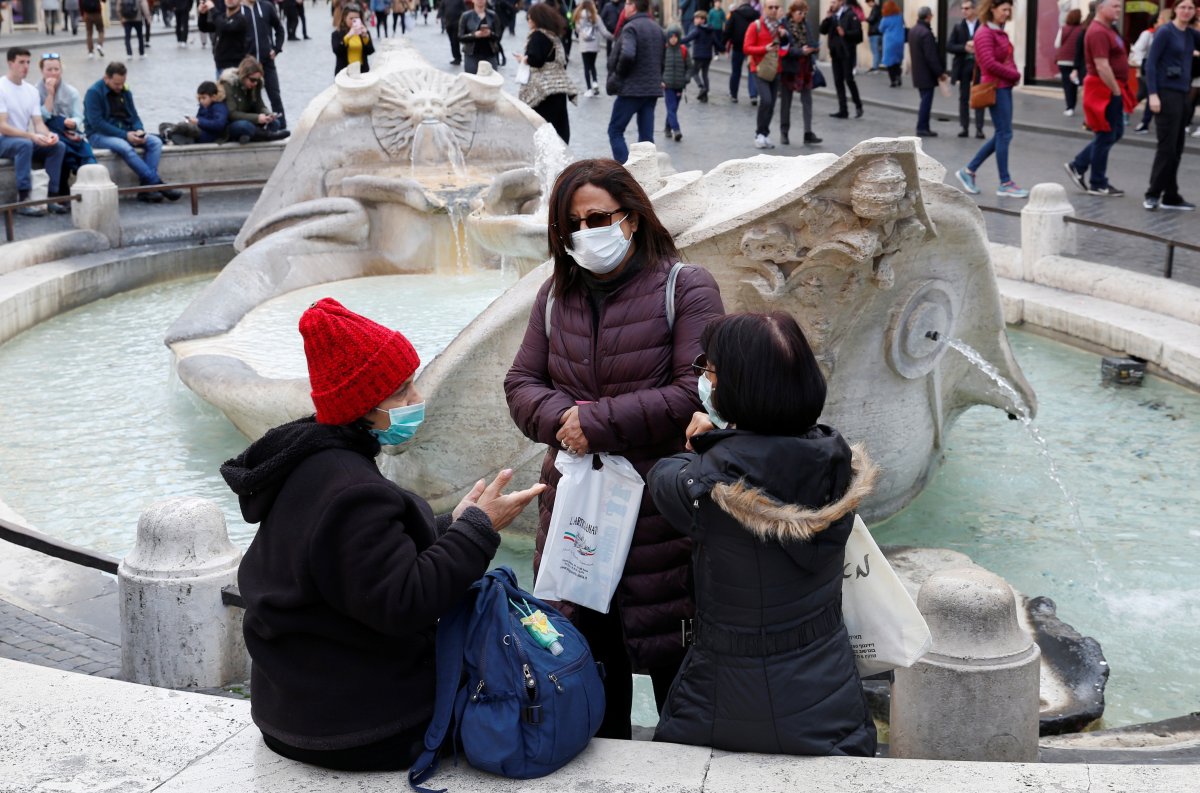 Local media reported that three of the dead were in their eighties and most of the deaths occurred in the northern regions of Lombardy and Veneto. With the number of coronavirus cases in Italy climbing to 323, the epidemic has started spreading to other regions.

France has reported the first death of a French citizen from coronavirus, as well as four new cases of the disease. A Frenchman age 60 died at a hospital in Paris, Jerome Salomon, France's director general of health, told reporters. 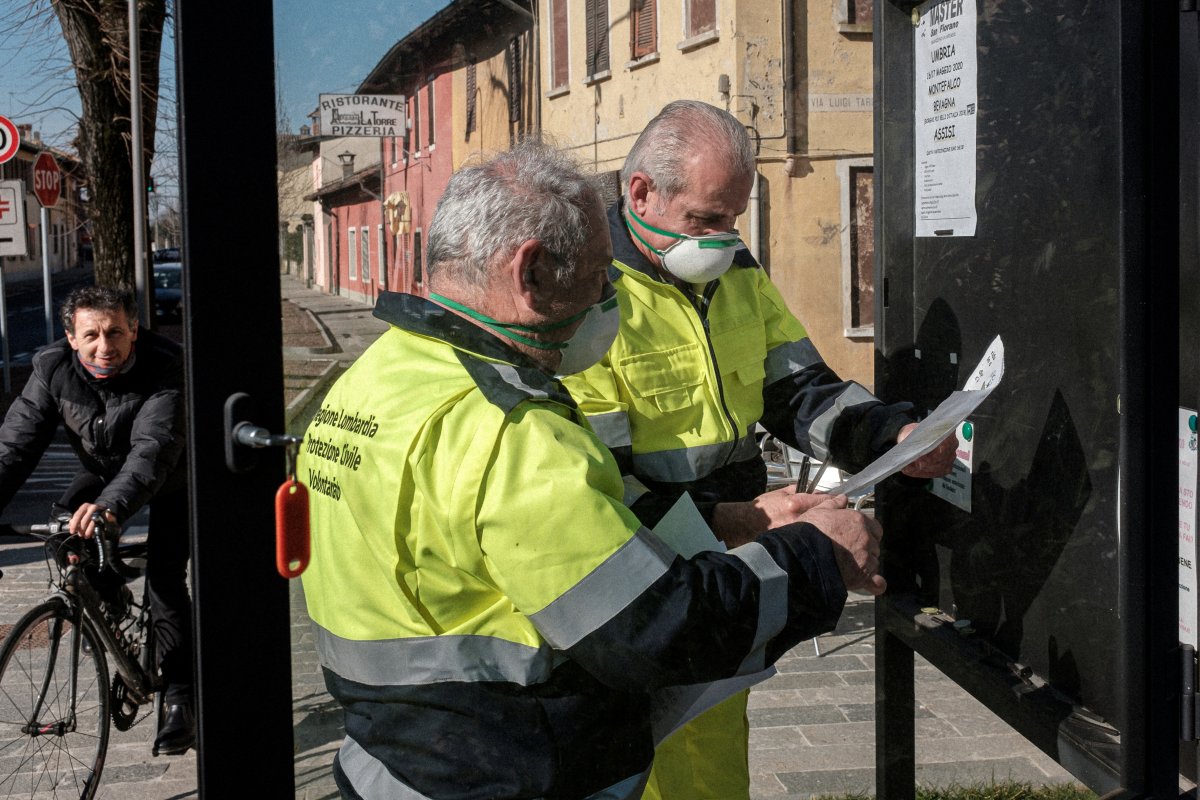 Landlocked Austria, which borders Italy to the south, has also confirmed two cases of the virus.

The governor of the state of Tyrol in the Alps said two Italians in the region had contracted the disease but were not in life-threatening condition.

Switzerland, also bordering Austria, confirmed its first case of coronavirus on Tuesday, and the Balkan nation of Croatia also reported two cases of coronavirus, one of whom had visited Milan, Italy as well as his brother. 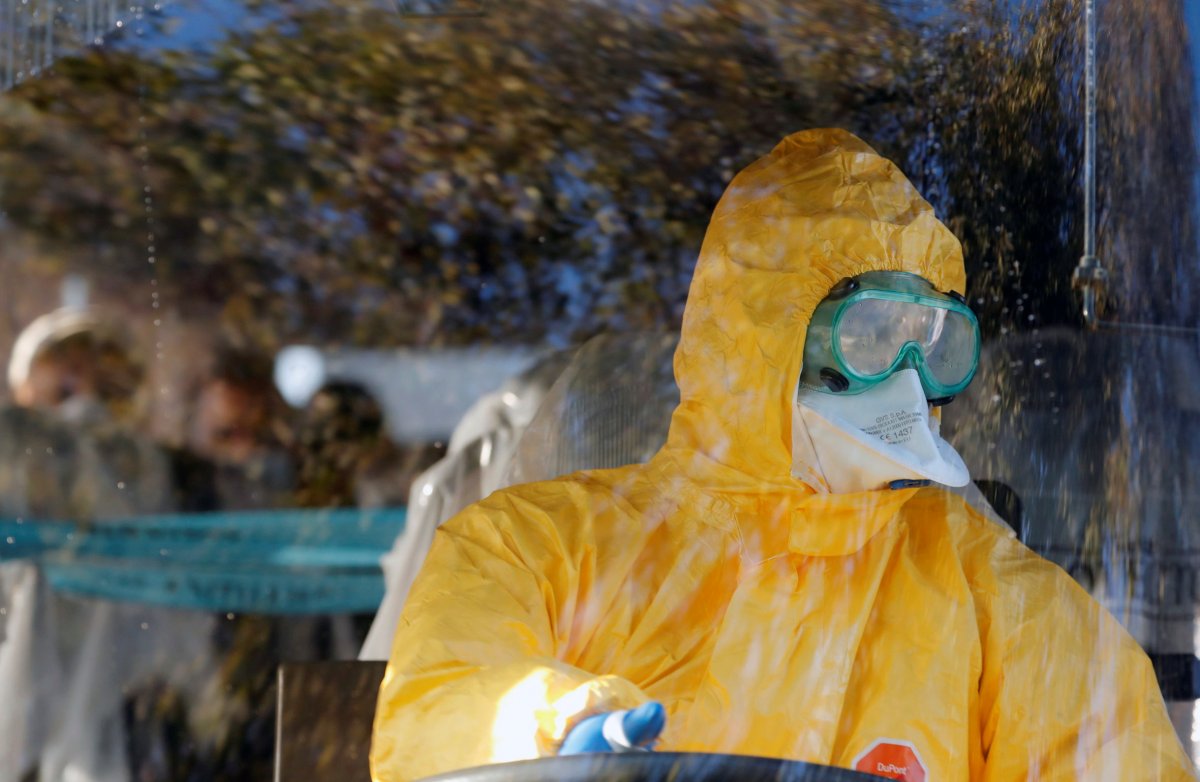 Nine people have been confirmed with the virus in Spain so far, but two of them have been discharged from hospital. The first coronavirus case in the capital Madrid was confirmed late Tuesday, local media reported. 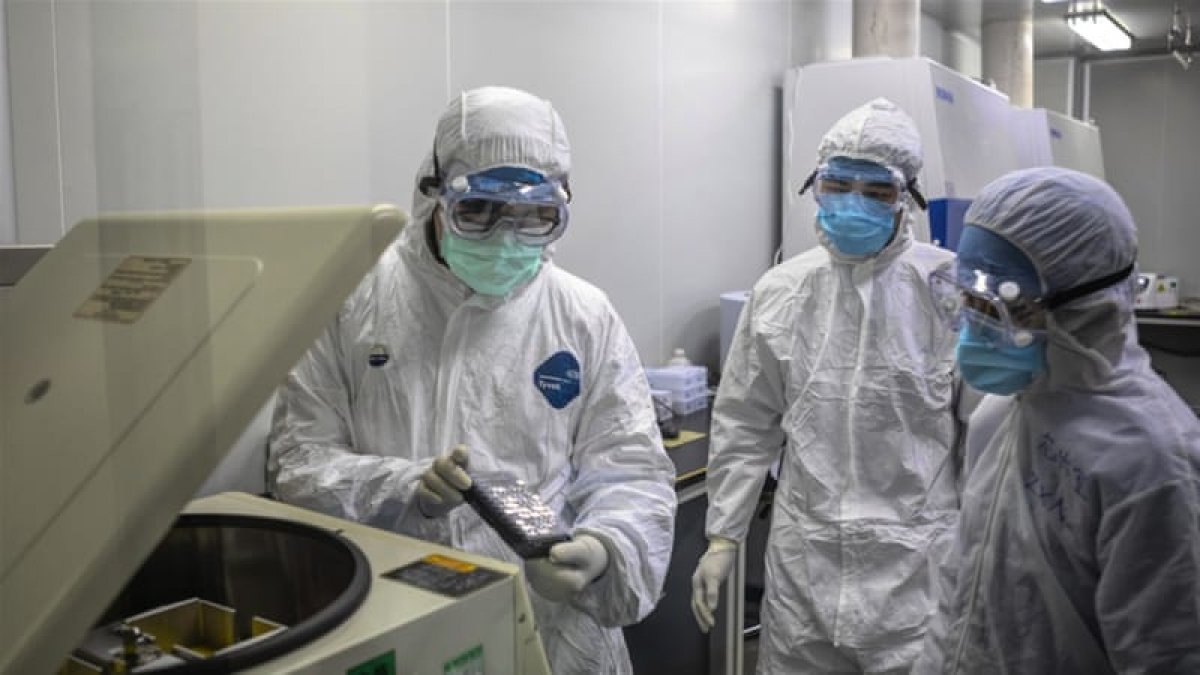 Greece has confirmed its first case of coronavirus, in the port city of Thessaloniki.

A 38-year-old woman who recently traveled to Italy has been diagnosed with the virus, the Health Ministry reported on Wednesday. The woman's family will also be quarantined for 14 days, the ministry added. 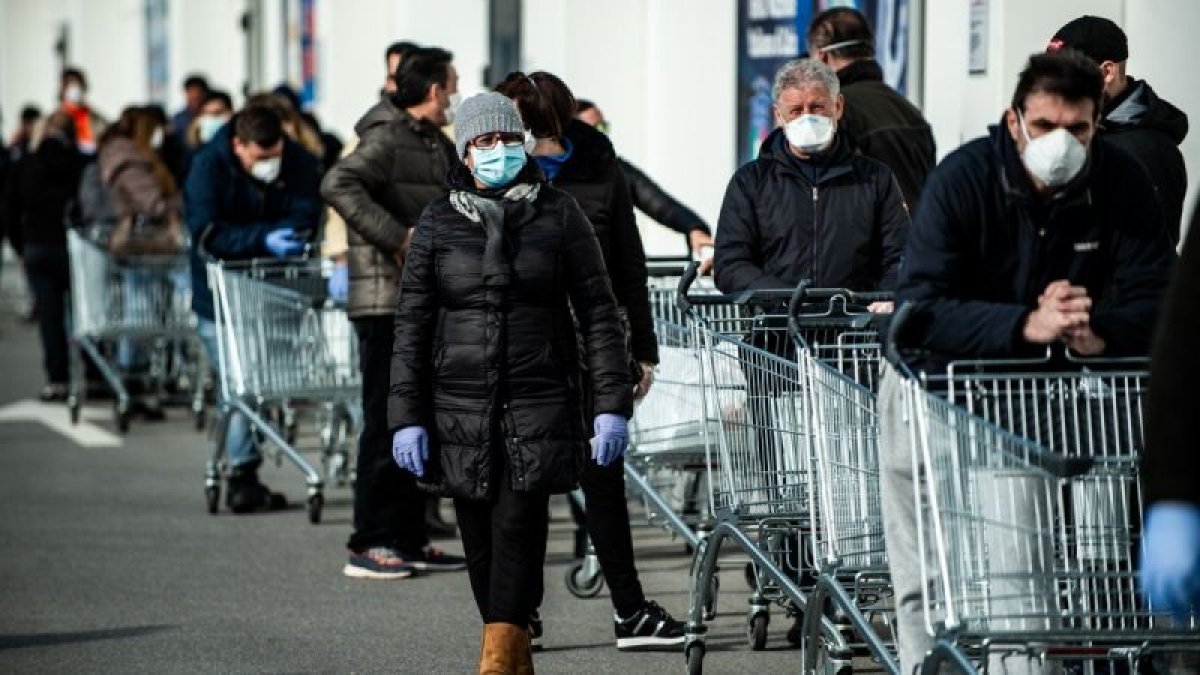